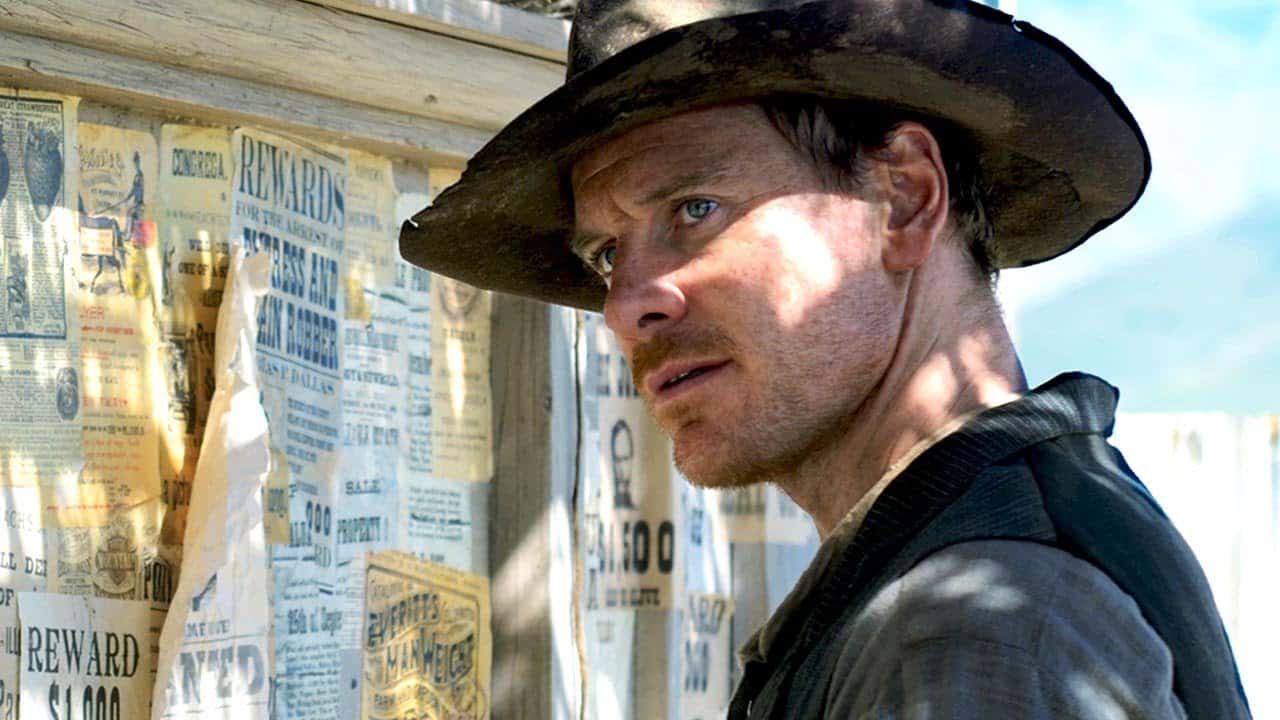 As the title suggests, John Maclean has created a slow burning, psychedelic western that will appease fans of the genre. With just a limited release, it’s a shame that this movie will be overlooked by mainstream audiences however John Maclean’s directorial debut is a refreshing walk in the park. This small scale western is a captivating, blackly comic oddity that wears its heart on its sleeve. 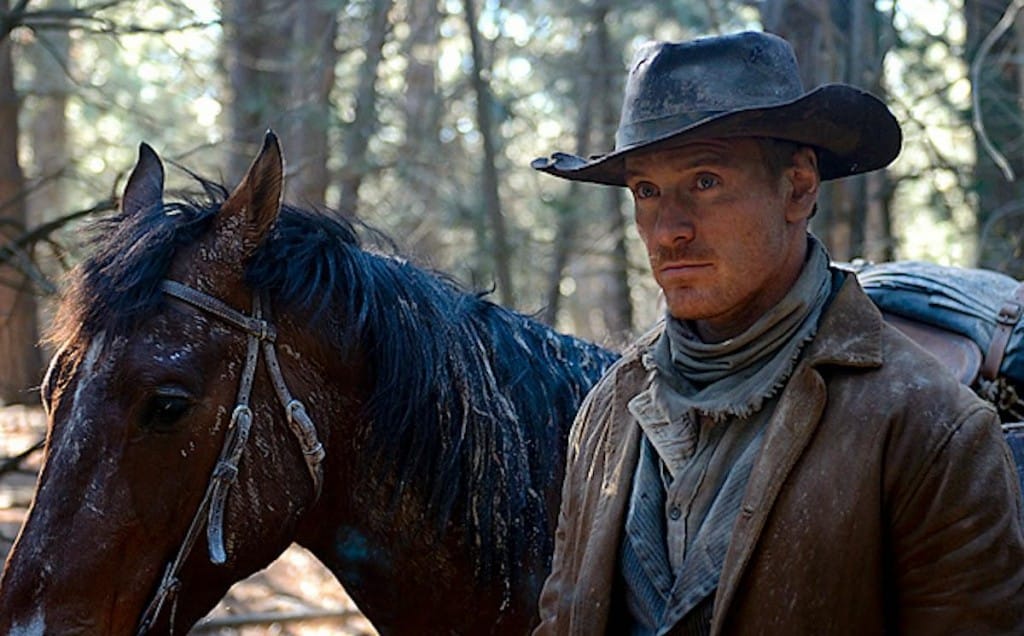 Slow West is a visually stunning movie and a lot of that is down to Robbie Ryan’s breathtakingly beautiful cinematography. When one usually thinks of a western, you’d immediately begin to conjure up images of desolate landscapes.  Slow West, in contrast, is bursting with life. The vibrant colours jump out of the screen as our protagonists journey leads them through dense woodland areas to cornfields. All of this combined with Maclean’s brilliant directing results in a western that is like no other.

Michael Fassbender hones in his performance as Silas, a seen it all bounty hunter with questionable loyalties, whereas Kodi Smit-McPhee truly shines as optimistic, lovestruck Jay Cavendish who yearns to see the woman he loves again. Together, they are able to create a strange relationship that slowly blossoms throughout the course of the movie.

Then there’s Ben Mendelsohn  who portrays rival bounty hunter, Payne, with gleeful menace as he stalks the protagonists in search for his bounty. Although his screen time is sparse, Ben Mendelsohn is able to dictate the scenes that he’s in due to the spontaneity of his character. 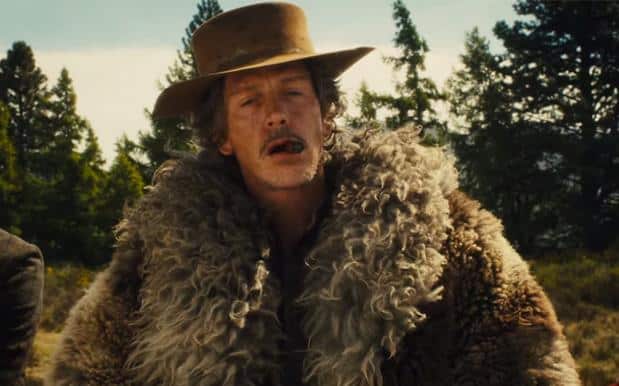 John Maclean didn’t just direct Slow West, he’s also written the screenplay.The dialogue is thoughtful and at times snappy, which provides a unique voice to the movie as a whole. One could probably say that it has a Wes Anderson-esque vibe with its oddball comedy, which is one of the real highlights of the movie. Death is portrayed as a tragic random set of occurrences, where there isn’t a real victor but only a sense of loss.

This is an interesting concept for a Western, where good and bad are usually so black and white. There’s also a scatter of social commentary on America being occupied by a mixing pot of nationalities and the near extinction of natives being one of the running themes throughout.

Overall, John Maclean has written and directed an impressive debut movie and there’s no doubt that there’ll be people in Hollywood wanting to use his talents in the very near future. Slow West has been a hit with the critics, and although its run on the silver screen may be short, it’ll no doubt find its audience when released on DVD.

The slow pace may not be to everybody’s liking; however, if you like your movies to gradually unravel itself, then this’ll tick all the right boxes. A must watch for fans of westerns, oddball comedies, or road trip enthusiasts.