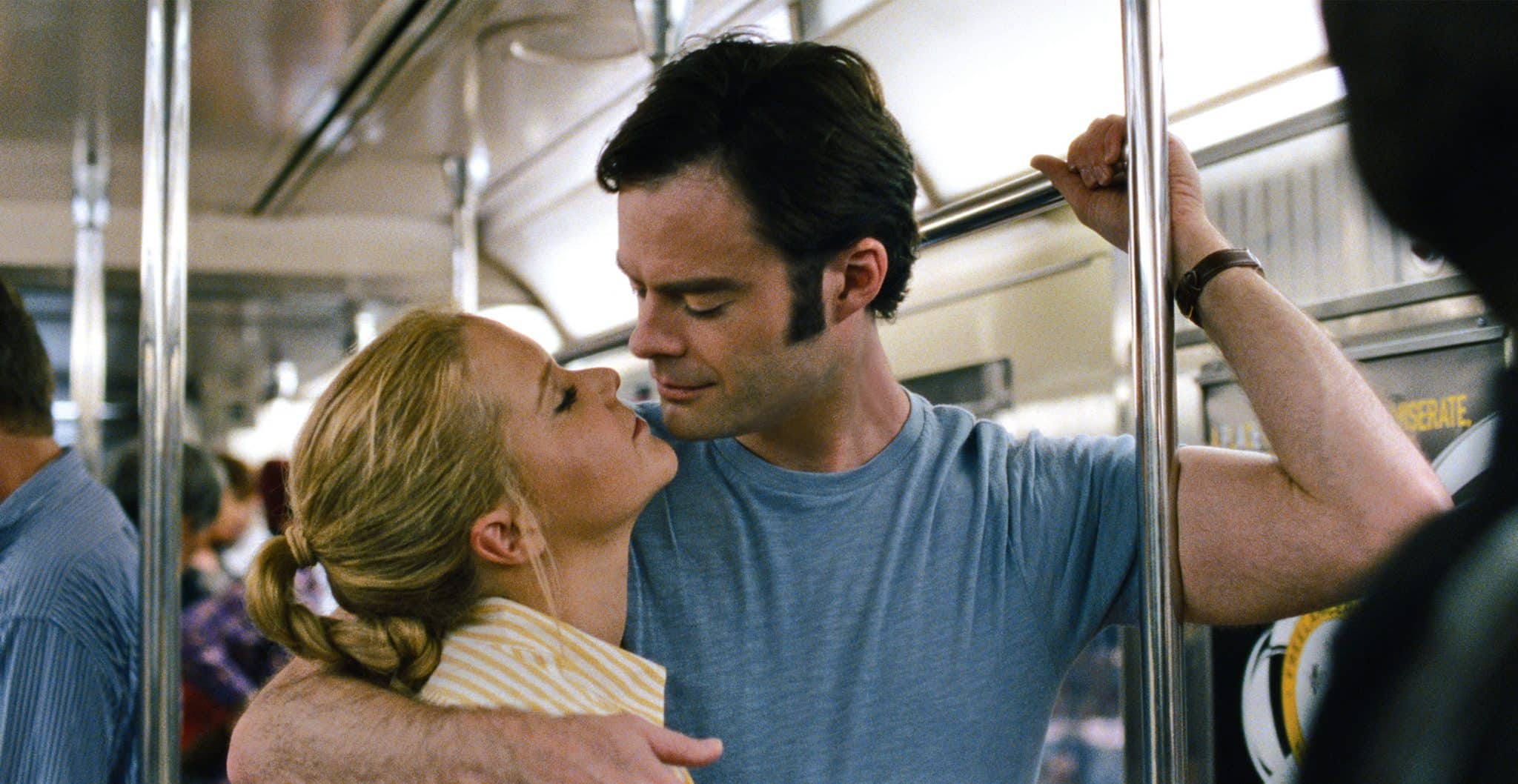 Judd Apatow (Knocked Up, Funny People, This is 40) is back to directed this comedy written by and starring Amy Schumer in her first lead role. Schumer takes her style of comedy and brings it to theater for audience members to see if she can carry the weight that comes along with a mainstream comedy…and does it pretty well. 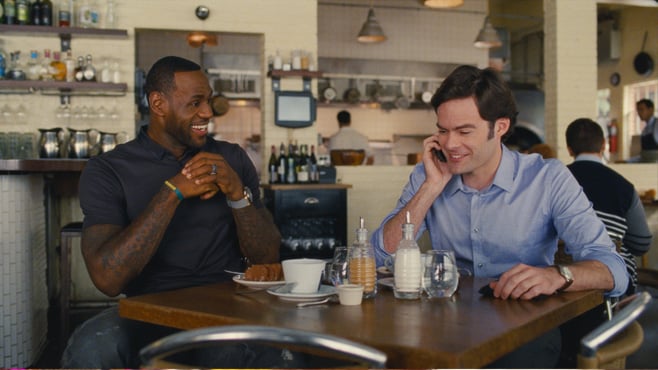 Judd Apatow (Knocked Up, Funny People, This is 40) is back to directed this comedy written by and starring Amy Schumer in her first lead role. Schumer takes her style of comedy and brings it to theater for audience members to see if she can carry the weight that comes along with a mainstream comedy…and does it pretty well.

As the synopsis explains, Schumer does a reversal from what we normally see in typical rom-coms about a guy who has commitment issues and does her spin on it. It comical to see these guys pine over her, only to be another notch on Schumer’s character’s bed. Now, I know there have been plenty of films where the leading lady just can’t seem to find “Mr. Right” and has the worse luck trying to find him. But in this one, Schumer just wants to find a guy “right now” that can hit her “sweet spot”, then goes back to her life as columnist writer for a popular magazine. 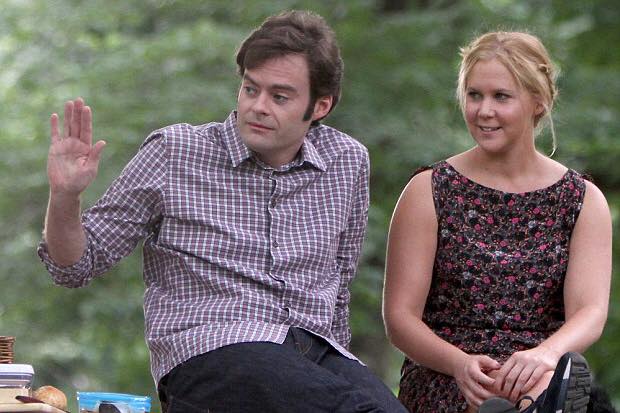 The comedy is thick, a bit raunchy and most of it lands well. Schumer does her normal shtick ragging on people and certain situations. It gets a little tiresome later on in the film and can be seen a mile away at times, but when she does it with other comedies, it flows evenly and becomes hilarious.

One thing that was surprising was the comedic timing of non comedic actors like Jon Cena, Lebron James, and Tilda Swinton.  I got some of the biggest laughs that were straight out of left field.  I had mentioned how the roles are reversed from typical rom-coms, well it goes far as to have some of the guys act in a way that the women do in those films.  One scene that displays this at its best, is when Hader’s character calls Schumer. Schumer and Hader have their friend/sidekick with them to add more to the scene that works.

Some of the chemistry between the cast is hit or miss. The developing relationship between Schumer and Hader is there but more on a platonic level. I would think if these characters were real and try to work out it; the relationship would last maybe another few months. Another bit of misstep chemistry was between Schumer and Larson. Their roles as sister weren’t that convincing or I just never felt they could’ve been related.   The scenes with Schumer and Swinton were surprisingly on point at every step. Some of the scenes had to be adlib because they were too good to be written down and rehearsed.

One thing I do want to add though – Schumer took a pause from the comedy to deliver a truly truly authentic and touching scene set at a  funeral that showed that she might have some acting chops, not fully tapped into. A very strong scene that should definitely noted.

Apatow direction and Schumer’s style goes in sync and mixes well for this rom-com. It’s definitely a level of raunchy comedy that deserves its rated R, but keeps it at a higher class that doesn’t takes cheap shots to keep it entertaining.  For memorable things here and there  and still worth checking out.