5 Reasons Everyone Should Love Loki 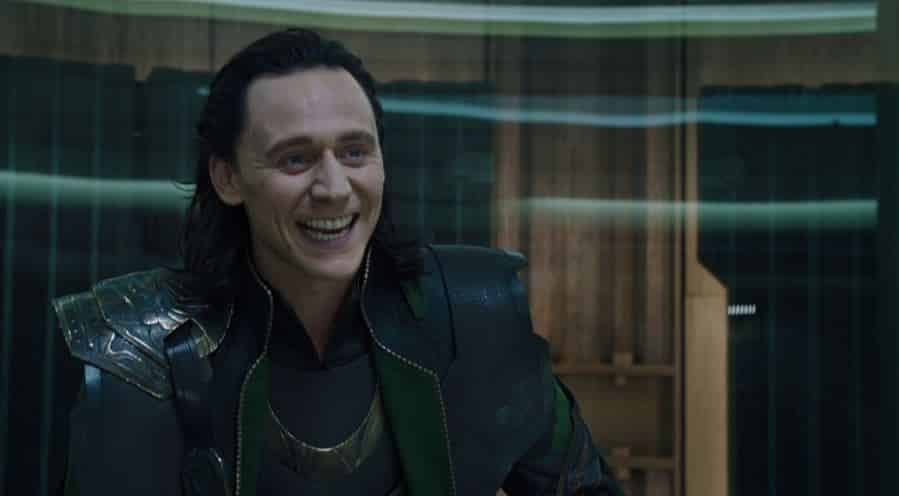 Without Tom Hiddlestone’s damnably amazing performance as the Asgardian/Norse God Of Mischief, the MCU would be a very different place, and arguably may not even have achieved the success it has to date. Marvel has built its empire employing shrewd decision-making and calculated gambling, from their opening gambit of casting a recovering drug addict as a lesser known lead character, to building a credible summer blockbuster around a hero named ‘Ant-Man’. Amongst these gambles was the casting of a lesser-known British TV actor as the scheming brother to Thor. It more than paid off, and the MCU has been keen to exploit this bromance ever since. Creating that rarest of things, a villain you find yourself rooting for.

Let’s be honest, he’s the last person you’d invite to a dinner party. Whenever he walks into a room the temperature goes down and the body-count goes up. And yet, when was the last time in a Marvel movie you found yourself secretly rooting for the bad guy? Did anybody really want to see Ronan reach his full level of Accusation? Or Ivan Vanko whiplash himself some revenge for his wronged father? Did they heck. So just why is it that we all want and need a little bit more Loki in our lives?

5. He Talks The Talk 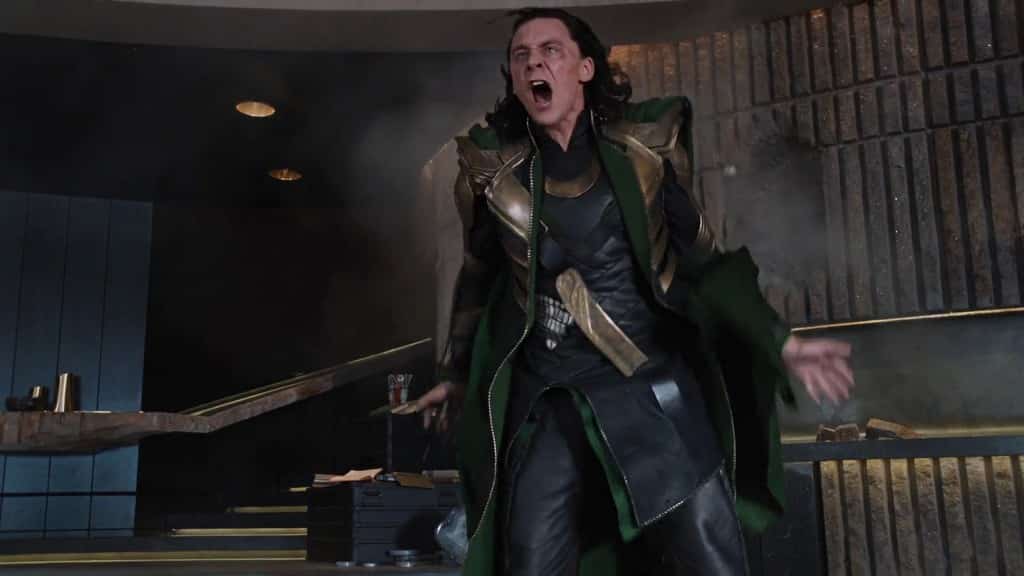 “An ant has no quarrel with a boot…”

Did you ever have one of those conversations when you’re on the receiving end of a really good verbal slap-down? You retreat, stew on it, realise what you could have said that would have blown your opponent away, and when you later relate your version of the encounter, you include your (didn’t really happen) awesome put-downery? Of course you have. But wouldn’t it be nice, just for once, to be able to verbally destroy someone?

With a silky smooth Shakesperean vocabulary, Loki’s responses are quick, verbose, and cutting. When Thor is taken down by Iron Man halfway through a lecture on why Loki doesn’t listen, the villain gives a wicked smile, and monologues “I’m listening…”. And name me another character to seriously employ the word “Quim” on screen? I’ll bet Wikipedia took a hammering on that opening weekend…

4. He Makes This Sh*t Look Good 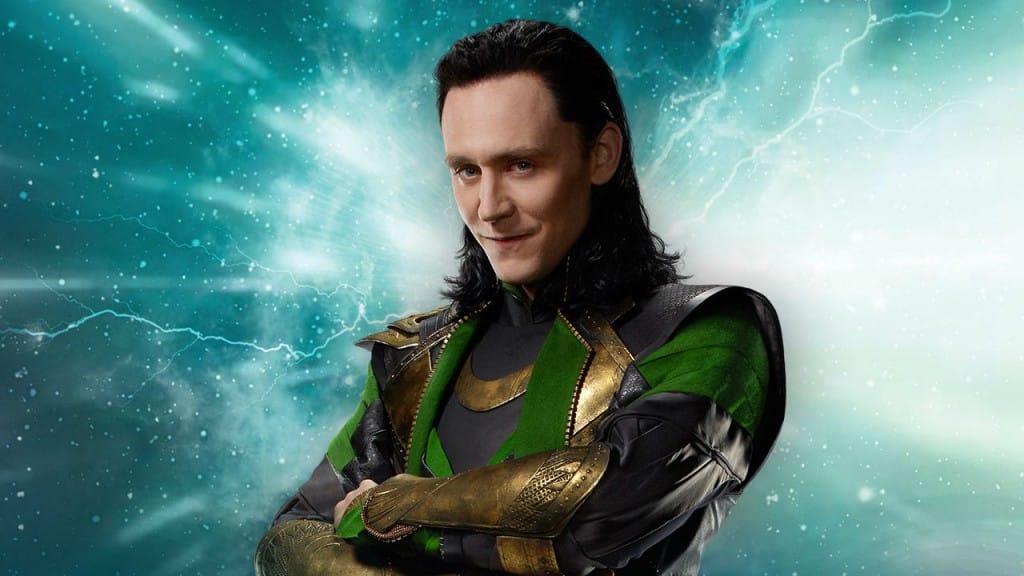 “If it’s all the same to you, I’ll have that drink now…”
On paper, he hardly reads like a style icon. Pale skin? Long black hair? Leather overcoat? He sounds like a frustrated and angry sibling, alright. One who hangs out on street corners with other goths and emos, being moved on by the cops.  And yet, the finished on-screen product is utterly iconic, with the added bonus of being attire that’s also adaptable to any occasion.

Need to fit in at a formal concert? Just magic yourself an illusitory overcoat and green silk scarf.

Need to subjugate and strike fear into the assembled masses? Your headgear comes with an optional pair of massive golden horns.

Find yourself locked in an Asgardian prison cell. Let them take your leather and armour. You’ve still got a rather fetching set of dark green pyjamas to mooch round in. Bastards.

A red cape and set of shiny studs on your armour, do not the man make…

3. He Lives Up To His Own Hype 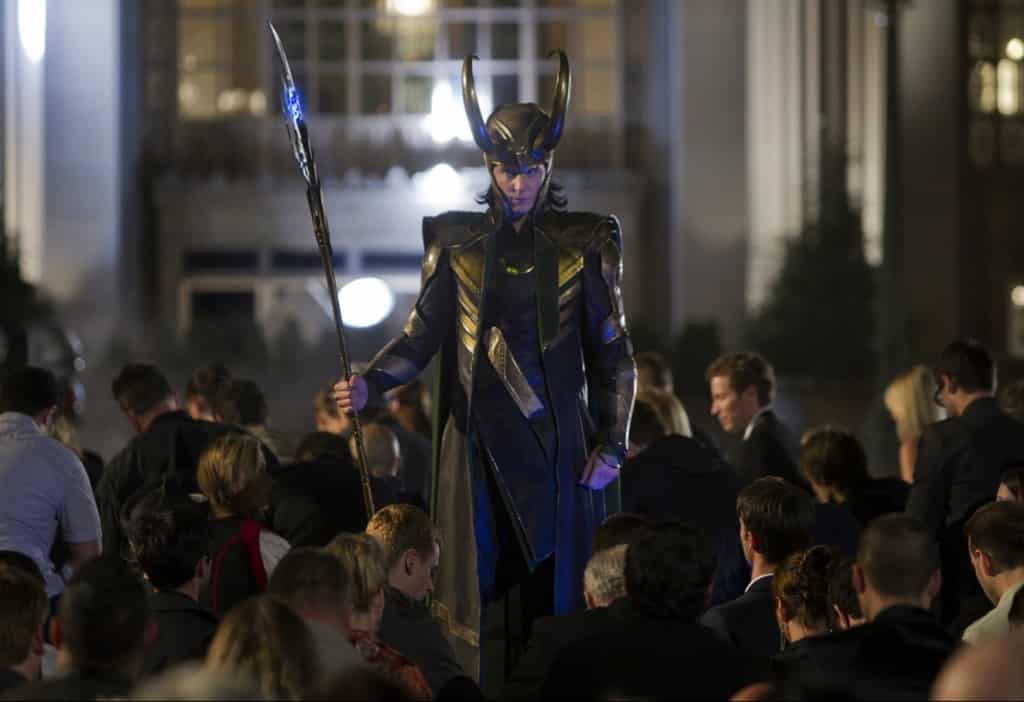 “I am burdened with glorious purpose…”

You see, it’s all about perspective. Traditionally, in the MCU, bad guys think they’re either entitled to something they aren’t, or want to be something that they’re not. And they have some strange ideas above their station, which usually lead to their downfall.

Not so in the case of Loki. He knows exactly who he is, what he wants, and how he’s going to get it, whether he’s entitled to it or not.

He’s a god. Not the leader of a wronged/oppressed people. Not some powered bozo out for revenge for a past slight.

And if you were lucky enough to be made a God for the day, you’d damn well act like one, right? You’d tinker with things, use your powers to manipulate situations in your favour, and make people do what you want.

Making the mistake of being a deity who wants to be worshipped and loved is foolhardy  Being in charge. Now that’s the main gig. So whilst Odin and the rest of the Asgardians fret about what rules and regulations influence their standing, and how best to act in the interests of their people, Loki puts all that nonsense to one side, and simply gets on with what any self-respecting deity would do. Using and abusing his powers. 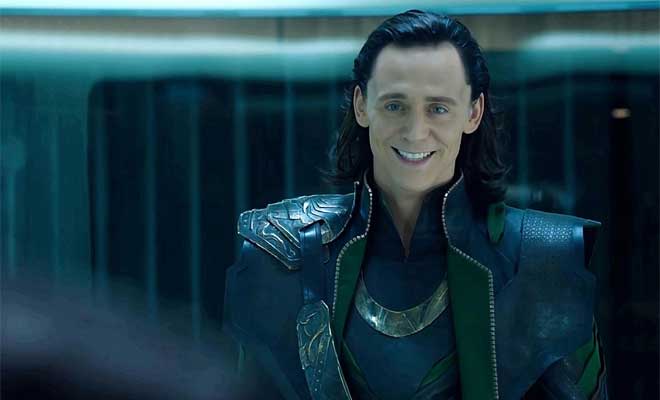 If there was such a concept as ‘bouncebackability’, Loki would be an authority on it. He’s got a tactical awareness that would put a Chess Grand Master to shame.

For most people, finding out their dad isn’t really their dad, but some bastard that stole them from their dad( who’s also a bastard), might cause a few issues. Not for Loki. It’s a means to set about a plan to piss off both dads, and speed up your path to the throne.

And when that fails, you go and find the biggest and baddest force that doesn’t like your dad, and cut a deal that speeds up your path to destroying your dad, and the path to what remains of the throne.

And when that fails, and you coincidentally end up in the middle of a turf war between your dad, and some other bastards, use it to escape, take out your dad, and take the throne.

1. He Has The Best Superpowers 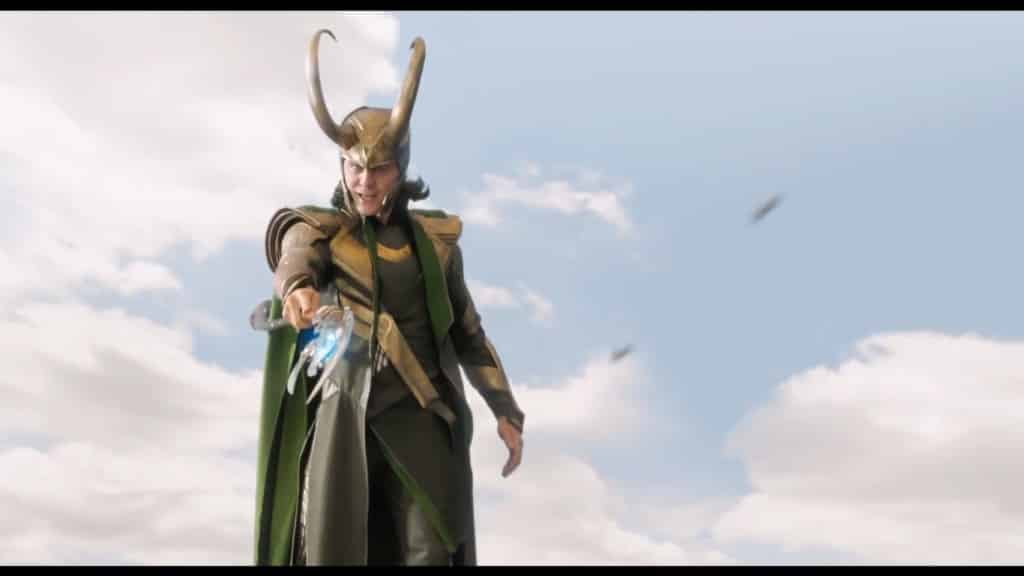 “Are you ever NOT going to fall for that?”

I mean, Thor’s alright, and everything. He’s buff. He’s got nice hair. The flying unliftable hammer’s a cute touch, and all. But he’s a bit of a one trick pony. As his failed attempt to destroy the Aether in Thor 2 with said hammer proves. As Loki is quick to pout out, has Thor ever come up with a plan that didn’t involve hitting something?

Loki’s powers put the Avengers to shame. He can impersonate anyone, and make anyone else look like anyone. Just imagine the practical possibilities of that…. Beats the hell out of sticking to walls and firing webs…

And that’s not all. He’s pretty much ace at anything he turns his hand to.
Travelling via mirrors. Check.
Alter the minds of others. Check.

He also appears to be pretty damn handy with a pair of Asgardian blades. Frabkly, you can keep your star-spangled shield, and your super strength. My money’s on the nasty dapper sod in the green….