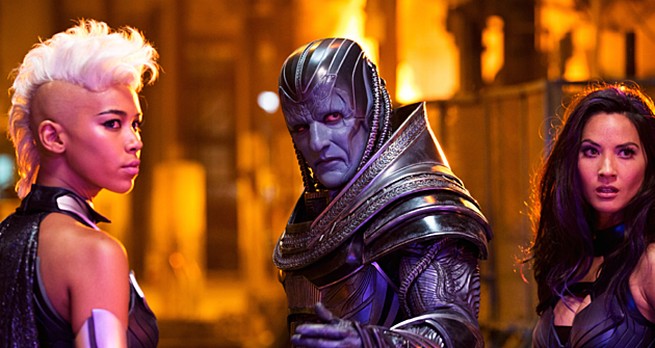 When the first pictures of Oscar Isaac as Apocalypse were released to the internet, a lot of fans were highly critical, saying that the character looked more like the villain from the Power Rangers movie in the 90’s – Ivan Ooze.

Well, in an interview with Empire, Bryan Singer has come to the defense of the costume, saying it’s true to the comics:

“He’ll be very similar to images in the comic,” Singer says. “There’s obviously something very futuristic and yet ancient to the design of both his costume and his physicality.”

Maybe there’s something we’re missing here but I’ll reserve judgement until the film actually comes out.