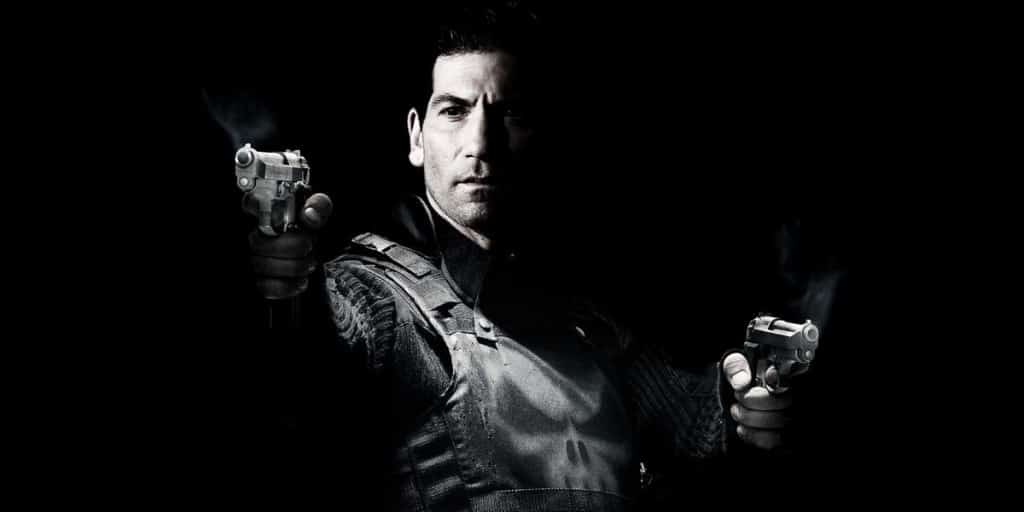 Is Netflix taking aim at a solo Punisher series?

Sure, we just heard that Frank Castle will be making his MCU debut in Season 2 of Marvel’s Daredevil but that won’t stop people from asking about a solo Punisher series. Here’s what Netflix’s Ted Sarandos said about the idea of a solo series for the character:

“It is possible for sure,” he told IGN. “That’s the beauty of the Marvel universe.”

“Any of them could spin out into films too.”

Who knows if he meant films for Netflix or the theater. I guess we’ll soon find out!