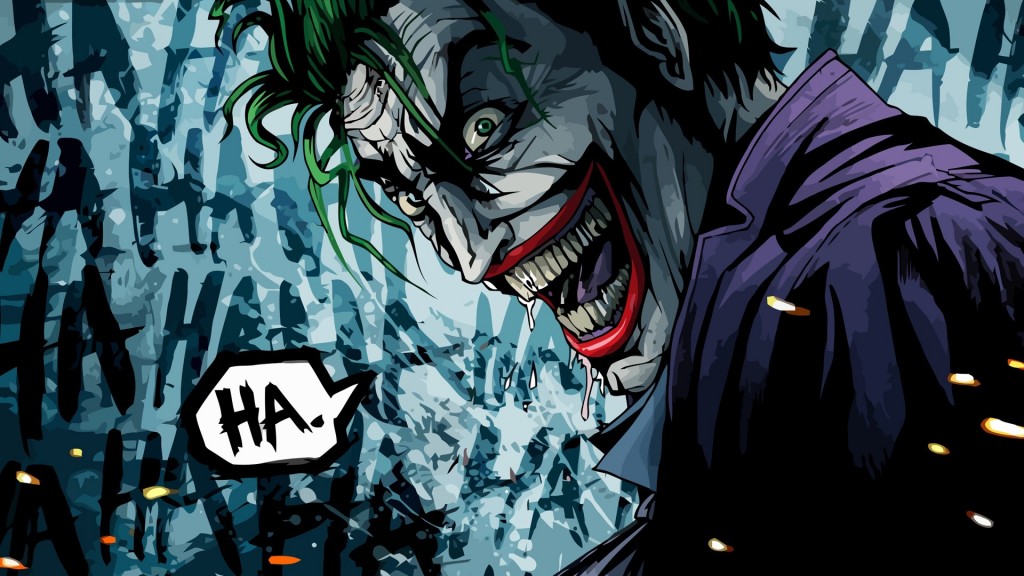 Earlier this month, it was finally confirmed that an adaptation of Alan Moore and Brain Bolland’s character defining 48 page graphic novel The Killing Joke is in the works, shortly after it was confirmed that Joker voice actor veteran Mark Hamill will voice the Clown Prince of Crime – perhaps for the last time. While it remains to be confirmed if Kevin Conroy will return as Batman and if Bruce Timm will be producing – its not a stretch to imagine he will.

Now – whether it’s West and Romero, Keaton and Nicholson or Bale and Ledger, everyone has their definitive Batman and Joker. For me and most people who grew up watching Batman the animated series in the 90’s, it was Kevin Conroy and Mark Hamill. I can’t remember what my introduction to Batman was exactly it was either Batman Forever or Batman The Animated Series. But the Animated show was back then and still is to this day the version I love most. I watched my VHS of Batman The Mask of the Phantasm until it was worn out (I once woke up at 1:00am to get a place in line at a convention to get my DVD copy signed by Batman himself). And like I told Mr Conroy, every time I read a comic with Batman and Joker, it’s his and Hamill’s voice I hear coming out of the characters mouths. 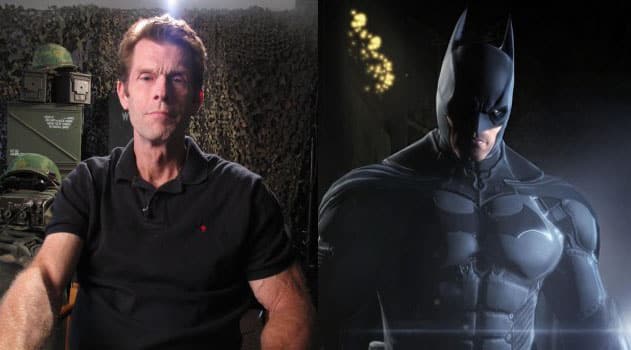 So, why do I think this next film should be the swan song for my Batman and Joker? Because there is nothing left to explore with these characters after this. Beware for those that haven’t read the story from this point on there are spoilers for The Killing Joke, also why haven’t you read it, go read it now, stop reading my drivel and go get it now.

So – I am 22 and going 23. I saw the animated series when it premiered in the UK on syndication when I was 3 which was 3 years after its original air date in the states. So at this point Conroy and Hamill have been voicing these characters just as long if not longer than I’ve been sucking in oxygen. 23 years is a hell of a run for any acting job even if it’s across several mediums like TV, film and video games. We have seen these actors play 2 different swan songs for 2 different versions of Batman and Joker. First is the DCAU film “Return of the Joker” where we saw the last of Hamill’s Joker and the Justice League Unlimited episode “Epilogue” for Conroy’s Batman.

This year we bid farewell to a new version of these character in the “Arkham Knight” Video Game. These two have done it all. They have played these characters young and at the start of their prime and they have played them seasoned and in the peak of their rivalry. They have played them older and nearing the end of their dance and they have even played past that point when the dance has ended but the music still has a few last notes to play. What else can you do after taking part in the finale to 2 of the best endings to a Batman story? The answer is to take part in what has been debated to be the ultimate ending to the Batman/Joker story. 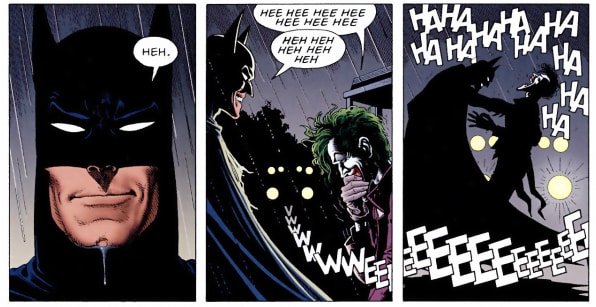 You may be asking yourself, but The Killing Joke was 27 years ago and it’s been incorporated into the canon – so, how can it be the last Batman story? Well, even though the events of the story have been incorporated into Batman canon, most notably the crippling of Barbra Gordon, it should be known that the story was originally a stand alone story outside of continuity. In the beginning, Batman visits what is supposedly the Joker in Arkham and attempts to talk with him, saying that sooner or later they are going to kill each other and he didn’t what it to happen without the knowledge that he tried just once to offer his help to rehabilitate Joker. But… Joker has already escaped and plans to drive Gordon insane by giving him that “one bad day” which Joker believes is all it takes to make a man as crazy as him or Batman. Batman saves Gordon and the tracks down the Joker. After the fight, Batman tries to have the conversation that he was going to have at the opening. When he finishes, The Joker says that he is remind of a joke about two guys escaping a mental hospital. When he finishes, he looks and Batman who smiles and starts to laugh. As police lights emerge in the back ground Batman reaches over and grabs Joker. The shot moves down to the puddle of rain water the laughter stops and the light reflected in the puddle goes out. For years it’s been debated as to whether or not Batman killed the Joker in the end. If he reached for his neck or just to drag him to the police. Despite the writer Alan Moore saying he doesn’t believe Batman killed the Joker, other writers and fans disagree despite hearing it from the horses mouth. Most famous among the camp who say Batman killed Joker is writer Grant Morrison. In an interview with filmmaker Kevin Smith on Smith’s podcast Fatman on Batman, Morrison spends a good 10-15 minutes of the 2 hour interview discussing the book but there is more to it that just the great ending. 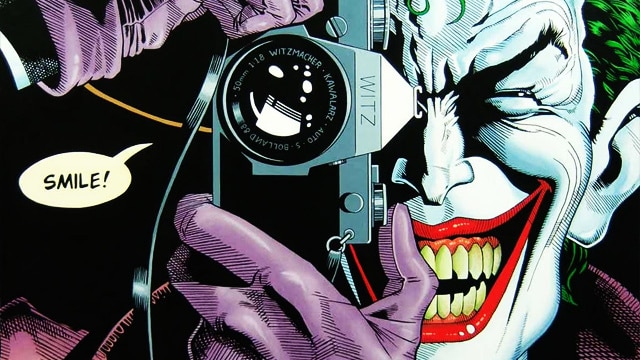 Without The Killing Joke, we wouldn’t have had the first Tim Burton movie or the animated series. Even someone who hates the story, and there are a few, you have to respect it because most of the great batman stories since would probably never have happened if The Killing Joke wasn’t the success it was. The story also pushed the idea of Batman and the Joker as almost supernatural forces engaged in a never ending war to new levels. While their rivalry was always present, Moore opened the gate to turn it in to a clash of mythic proportions. 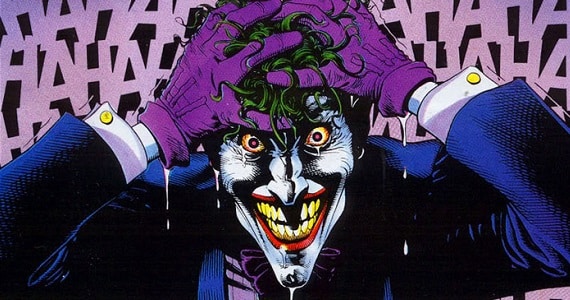 If this is the last go around for Conroy and Hamill, I will be sad to see them go. However, you must always leave the audience wanting more rather than wishing you’d hurry up and finish – which is something they really haven’t done with the characters. How many versions have they done and how many times can an actor be expected to put a new spin on a classic part they’ve been doing for decades? The Killing Joke comes out next year presumably direct to DVD but if I was a DC executive, I’d try and get it a limited release to drum up hype for Batman V Superman and Suicide Squad – both also out next year.