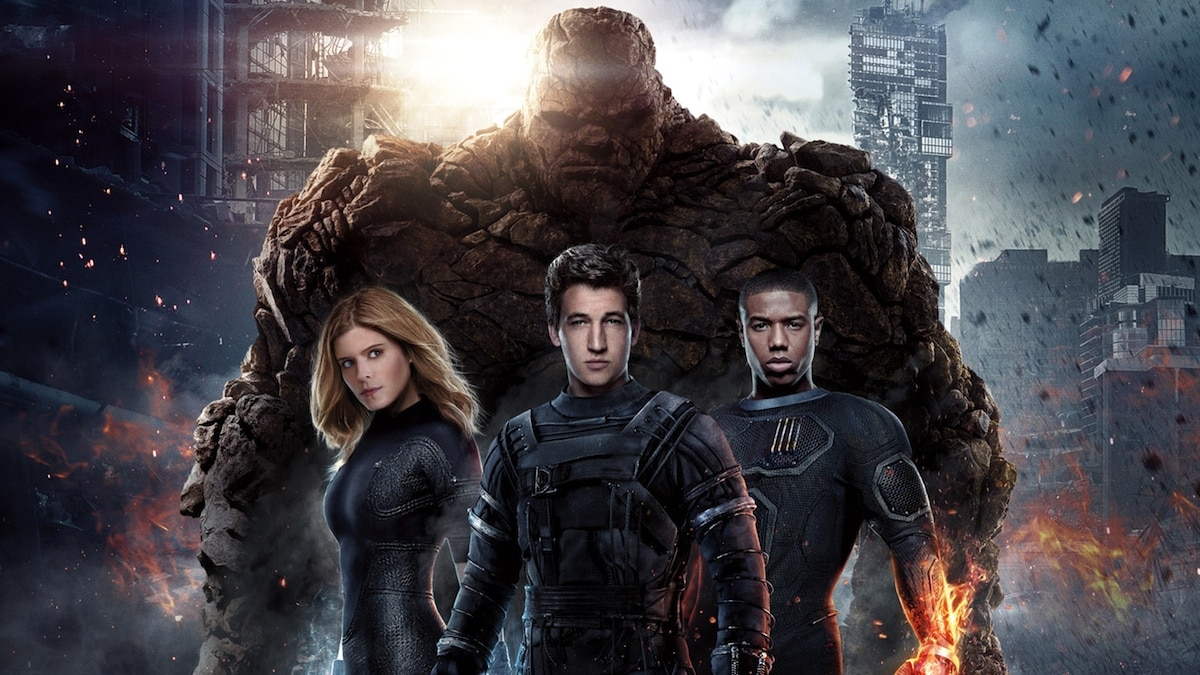 So here we are. The summer is still going and that means we have ourselves another superhero comic book film. Only this Fantastic Four is the third attempt 20th Century Fox has launched this comic book team into a franchise. Third times a charm, right? Wrong.

Now, I’m not a big fan of the characters. It holds a small place in my heart, mainly because I read the comics growing up here and there and get the gist of the characters and what they stand for. I’m not going to judge this just solely as a comic book film because comic book films today are becoming something more in the film genre. Captain America: The Winter Solider has elements of an Espionage film. Guardians of the Galaxy is basically a Space Opera. Even Ant-Man is a heist film at heart. I don’t know what Fantastic Four is trying to be.

The material is there and simple. A group of scientists tamper with the laws of physics and realize that they have to come together with their new found superpowers/friendship to overcome adversity in the form of a world threatening event caused by a villain of equal or greater power. 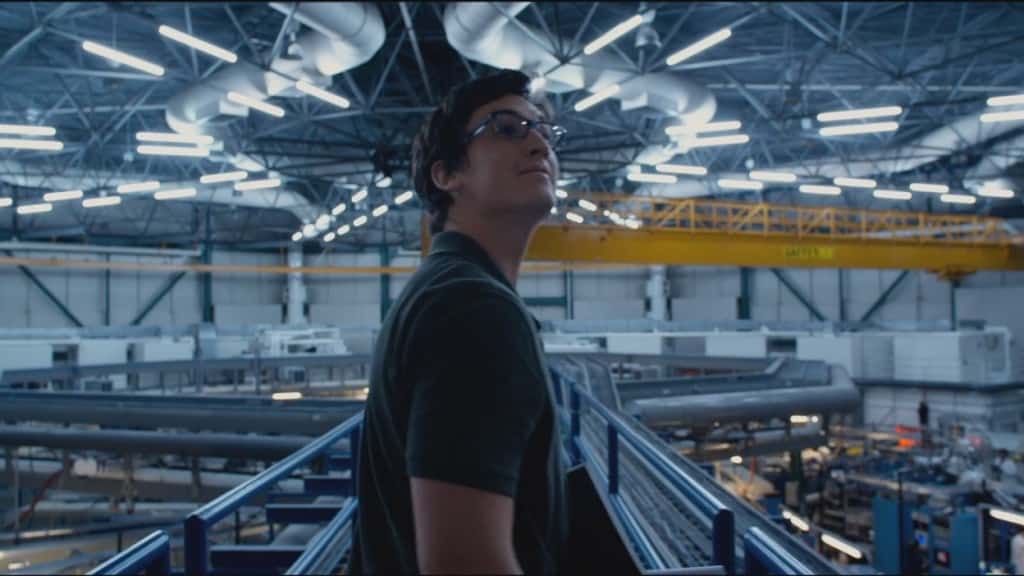 I really don’t know what this movie is trying to do. Yes, it’s an origin story – but the tone of it jumps all over the place. One minute it wants to be a somewhat fun scientific superhero movie, next minute it’s trying to be a Cronenberg-esque horror film and then at the last minute it just throws everything (tone-wise) at the wall that might stick.

One thing that it does become is boring. There were so many times in the story that were set-up for something but instead – they missed it. It’s like Fantastic Four is that kid out in the baseball field, who’s throwing his own ball into the air while trying to hit it as it comes down. You know he needs help and wonder, “Why isn’t anyone helping him or where his guardian?”

The players for the film are some serious up and coming stars and veterans. Teller, Mara, and Jordan have without a doubt proven themselves in their previous work, but their acting skills are completely wasted. They try their hardest to make you care about these characters and their struggle. Most of the dialogue falls flat and seems stiff between one another. As if everything is deadpan and the actors weren’t given the proper instructions to convey their character’s emotions. Jamie Bell and Reg E. Cathey characters were able to do something in the emotional department but that was too little and too late for me to give a damn. 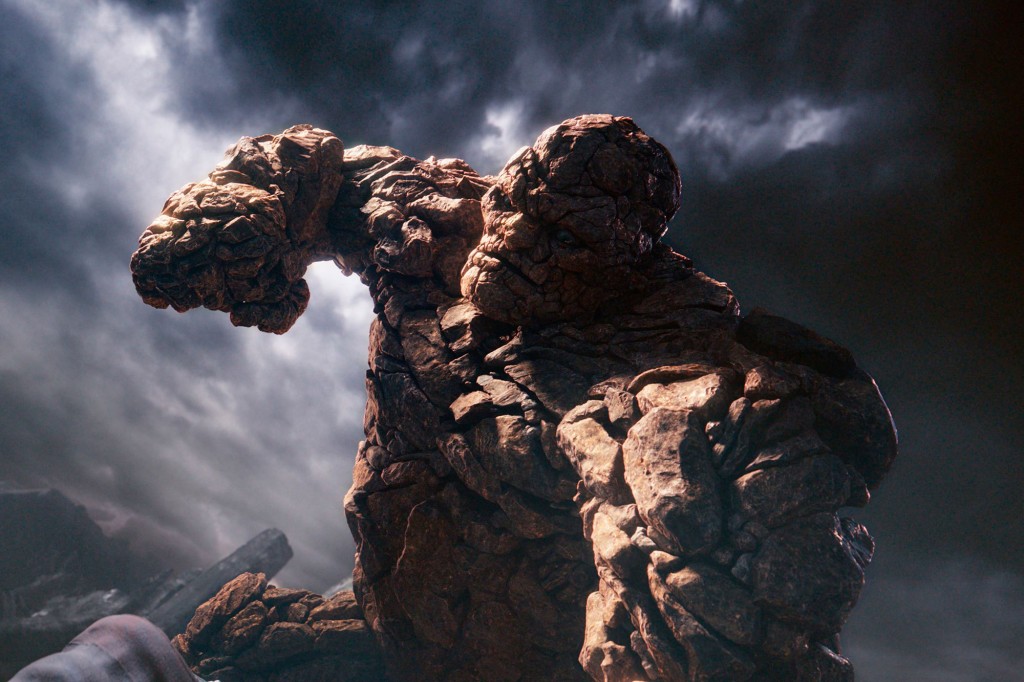 The direction and effects are laughable and frustrating at the same time. There are so many examples when you don’t know what’s the time frame these characters are in and then out of nowhere, there’s a big cut-to “One Year Later” that makes you think, “what the f*ck happened in that year?!”. The effects come into play pretty quick and deteriorate just as fast. When each character awake to their newfound powers, the effects look legit and awesome…and that’s about it.

When you look back at the previous incarnation of Doom and think that those look ten times better, you know you’ve messed up. Doom looks as if Maria’s Robot Double from Metropolis had sex Green Lantern’s lantern and this was the end result. 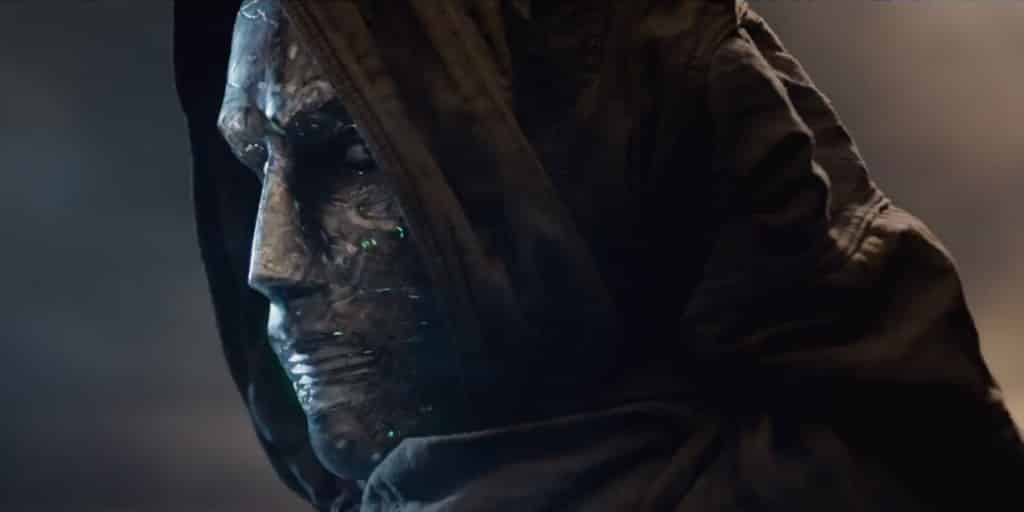 Fox made this movie solely on the purpose that the rights would not revert back to Marvel. They had seven years to reboot and perfect this film but instead just didn’t give a single f*ck. I wouldn’t even count this as a complete film because it was stitched together so badly.

You might hear people say that this movie now makes them appreciate the early 2000 films but that’s just making excuses for these movies to exist. I’m in that Marvel camp, like everyone else, who hopes that one day Marvel, will get the rights back to all of their properties. But because of this film, there needs to be a campaign to force Fox into giving the Fantastic Four back. Until then, don’t even bother.

Grade: F
(Not For Fantastic)