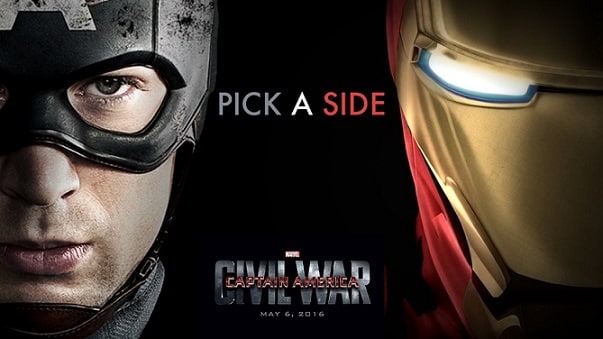 New promo art from Captain America: Civil War has surfaced online – confirming Captain America and Iron Man’s teams. Now, before you say it’s FAKE or bullsh*t – the concept art revealed in the video/pictures matches up with the previous concept art that appeared online and with the lineups that we’ve heard from sources involved with the film.

Obviously, there are spoilers below, so as always, if you don’t want to know – DON’T LOOK ANY FURTHER. 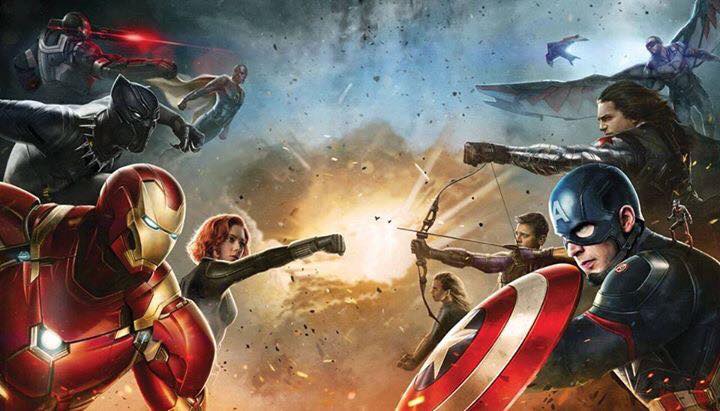 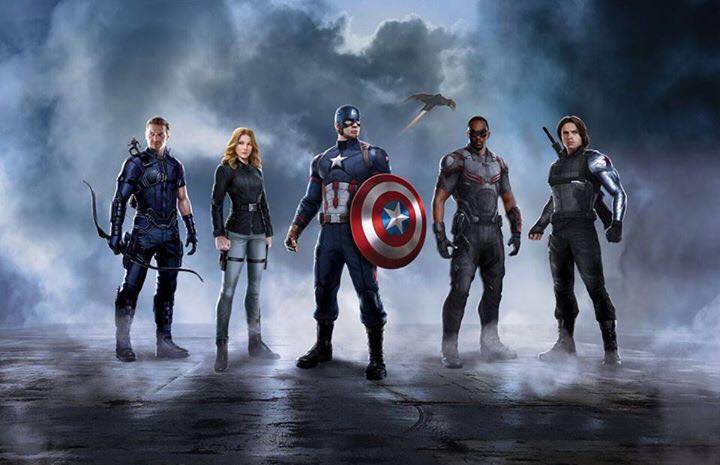 So, there you have it.

As you may notice, Scarlet Witch and Spider-Man are abscent from the promo art. I can understand why Spider-Man wouldn’t be there, as he just came over to Marvel Studios but Scarlet Witch not being there doesn’t really add up with Age of Ultron’s ending. I guess as with anything, we’ll see in due time. Check out the video below from which the promo art was first found – and as always, remember to let us know your opinions at the bottom of the page!