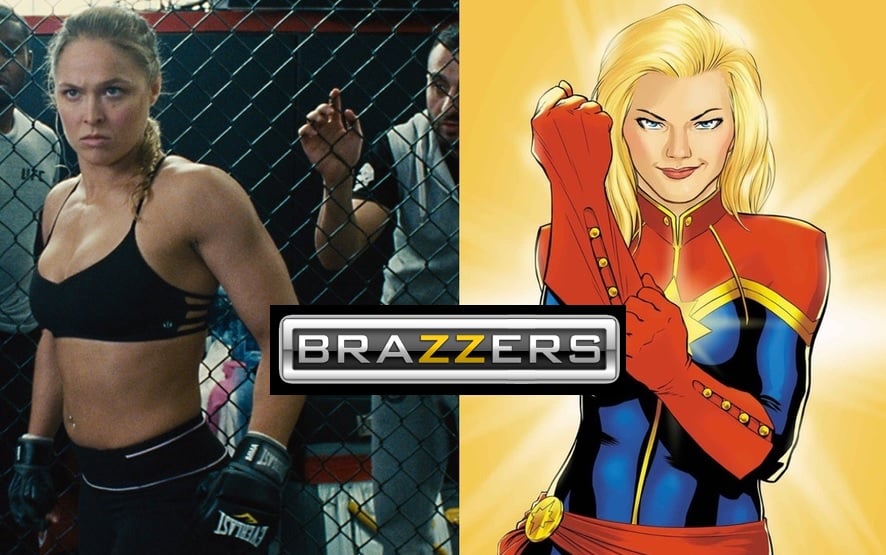 As you already know, Ronda Rousey has been campaigning to play Captain Marvel in an upcoming Marvel film. Well, someone has offered her a chance to play the part – but it’s not Marvel:

Normally, we wouldn’t want to promote TMZ in any type of way – but this is definitely interesting – and insulting. There’s literally no way that Ronda Rousey would do this and it probably offended her more than anything.

As for Rousey’s chances of playing Captain Marvel, one has to assume that Marvel already has made their choice in who will play the character, or have a general idea. Who knows, though? It could happen. Let us know what you think of this ridiculous story below!