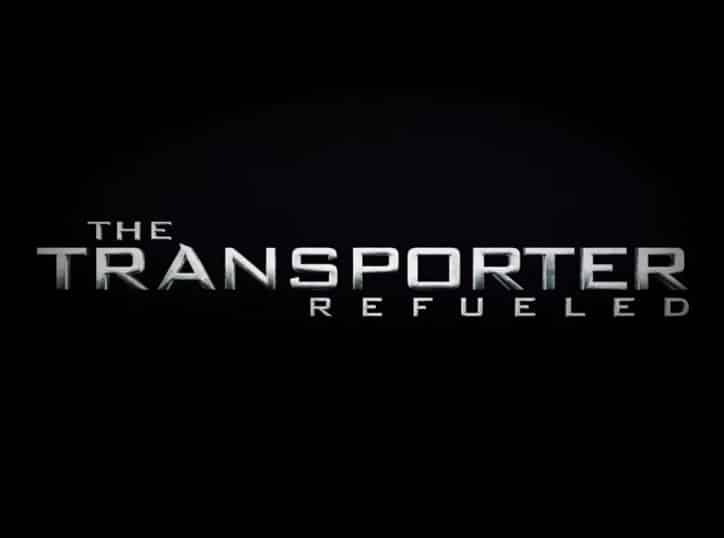 The Transporter Refueled is a bad movie. It’s also awfully enjoyable. It has a guilty charm which somehow makes you laugh both at and with the movie at the same time. It simply shouldn’t work for a number of reasons, ranging from a bad script to wooden performances however, by means that are beyond me, I came out of the screening with a smile on my face. Ed Skrein takes over the role of Frank Martin in this ‘reboot’ with Ray Stevenson playing his father, Frank Senior. The father and son dynamic works surprisingly well mostly due to Ray Stevenson’s suave yet slightly camp portrayal which provides a belly full of laughs throughout.

Then there’s Loan Chabanol who portrays Anna, a prostitute who is looking for an escape by any means necessary. She is a constant thorn on Frank’s side, cunning and manipulative, however, just like every other character, she comes across as nothing more than a caricature. A caricature that’s just come out of a Vogue magazine. Another big presence in the movie is Audi who constantly shines, no matter the camera angle or the mayhem. Somehow it always seems to keep it together, regardless of the circumstances. A solid performance.

The directing can at times be inconsistent ranging from slick to sloppy in a matter of seconds and the fight scenes lack the raw power that was provided in previous instalments. Was this ‘reboot’ needed? Not really, although it seems that most movies nowadays are able to churn out sequels/reboots left, right and centre. Nevertheless The Transporter Refueled has an element of success due to it’s lighthearted nature which is bound to put a grin on many faces. By not taking itself too seriously it’s able to get away with many things where most other action movies wouldn’t. Overall, The Transporter Refueled is nothing more than a guilty pleasure. If you’re a fan of the previous instalments then this’ll provide you with some more mindless fun. It’s by no means the disaster that it could have been but without Jason Statham in the lead role, it seems to have lost some of its legitimacy. Despite that however, it’s still a fun action romp that aims to please its viewers.