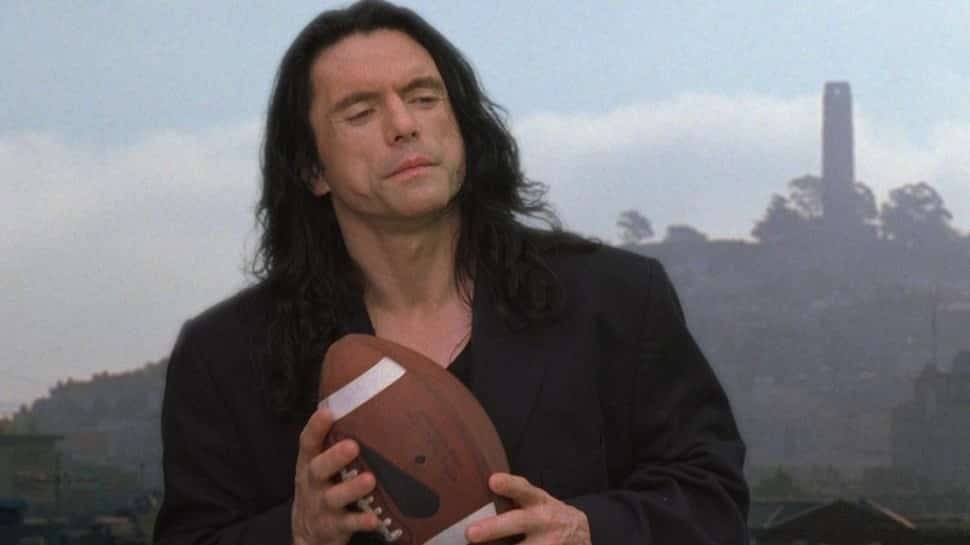 As you already all know, Fantastic Four was an absolute disaster. It had a horrible box office and terrible reviews and has pretty much been forgotten. There was a planned sequel for 2017, but now FOX is apparently considering putting a Deadpool sequel in its place.

What should FOX do? According to Tommy Wiseau, they should let him direct it:


“You know, I told you I saw this Fantastic Four….it just….I’m not being critical- let me put it this way, I like it, I did enjoy it number one. Number two, it’s too bad they didn’t call me, that’s all I want to say and I rest my case. (laughs)  That’s all I can tell you. (laughs) Good response in Europe though, that’s my understanding, but it’s too bad they didn’t call me, that’s my point.  Maybe if there’s a sequel, you know. You know, maybe your article gets me that job, who knows what will happen.”

If you’re unfamiliar with Tommy Wiseau – he directed a film called The Room which wasn’t meant to be a comedy but has turned into a cult classic due to it being “so bad that it’s good“. Check it out if you haven’t seen it – or don’t.

While I’m not exactly sure that Wiseau directing a Fantastic Four sequel would be a good idea – could it be any worse than the finished product we saw in theaters last month?