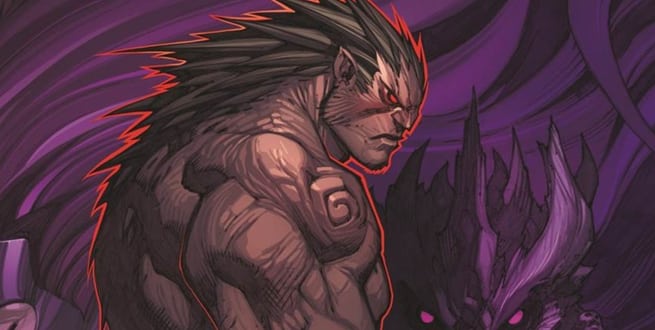 Remember when Agents of SHIELD was on the brink of cancellation? Luckily, the show was able to catch a piggy-back ride from one of the movies that was promised it shared a universe with. The events of Captain America: The Winter Soldier redefined the very meaning of the title of said show. Agent Coulson and company had to navigate into their new existence in the Marvel Cinematic Universe. And though there was no more SHIELD, being an agent of an organization that technically didn’t exist, finally became interesting. Therefore, the show’s ratings were enough to pump out another season. 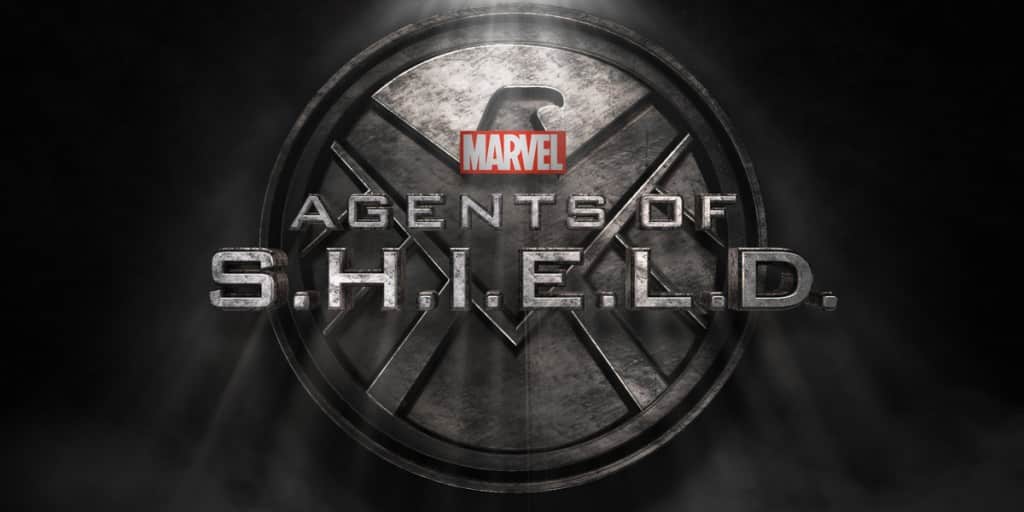 Now, on the brink of season three, we have followed Phillip Coulson on his journey to, not only keep his fallen organization alive, but also through the formula of his afterlife. Ever since the show premiered, Phil had been scratching his head as to how he was brought back to life after being stabbed through the heart by Loki’s scepter in The Avengers. Of course, that same scepter that brought death to Coulson, was what gave life to my favorite Avenger, The Vision, in the sequel to said movie. Phillip “Cheese” Coulson (as he is referred to in the comics, not the show, just yet) found himself in a compound that housed an alien being known to fanboys as the Kree. As John Garrett put it, Phil looked like he’d seen a ghost. And that ghost might as well been his own.

After the revelation that Coulson was resurrected with this Kree’s blood, his team had used the same serum to resurrect Skye after she was stabbed to death. Skye’s journey was also another that viewers had followed throughout the show. As an orphan, she sought after the truth about her parents. Coulson warned her that she wouldn’t like what she’d find. And indeed she didn’t. Her father was the villain known as Mr. Hyde, and her mother was the leader of a band of Inhumans.

That’s right: Inhumans. Ever since the movie adaptation of the classic Marvel team of the Kree-infused race was announced, Agents of SHIELD found itself a new corner of the sandbox to play in. The Inhumans found their inception in the pages of Fantastic Four. So its a wonder that Fox didn’t have their cold, death-grip on the rights. Luckily, the Disney-owned Marvel Studios has been able to bring the race to life. The movie won’t be released until 2019, but this television show on ABC has been able to slowly give them a proper introduction. And just like a good meat, proper treatment is best when slow-roasted. We learned this with the movies that led up to The Avengers. 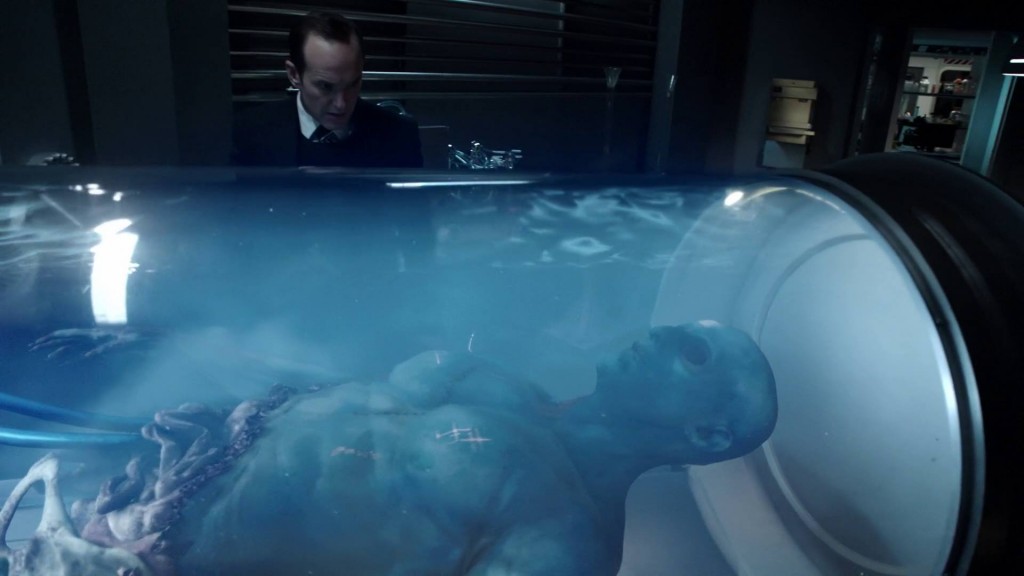 It’ll be a while until we see Black Bolt, Medusa, or Lockjaw. But we are starting to see some characters from the Inhumans lore. Villain, Lash, will be introduced in the three dimensions of live-action, by retired NFL player, Mathew Willig. Many complaints about casting a large character, such as Lash, is that the actor is not as big as the character they’re portraying. I’m sure there won’t be any complaints about Willig’s size, as he is a giant at six foot six. We only saw a glimpse of him in his spiked glory in the trailer for Season Three. But, when freeze-framed, that glimpse was enough to prove that there should be no complaints about his appearance.

Lash, created by Charles Soule and Joe Madureira, made his first appearance in Inhuman #1. Artist, Madureira, was also the pencil behind Blink, who made her live-action debut in last year’s X-Men: Days of Future Past. In the comic, Lash forces his prejudices against the new Inhumans whom were transformed by the recent outbreak of the Terrigens. Last year, we saw Skye and Raina transform into their Inhuman forms by Terrigen crystals. The show did a good job explaining the Inhuman transformation, which awakens the Kree cells in certain humans. In the finale of Season Two, we saw the Terrigens scatter into the sea, and making their way into tablets of fish oil. Therefore, it is expected that we will see the outbreak of Inhumans as was in the comic.

Check out the first look at Lash below: 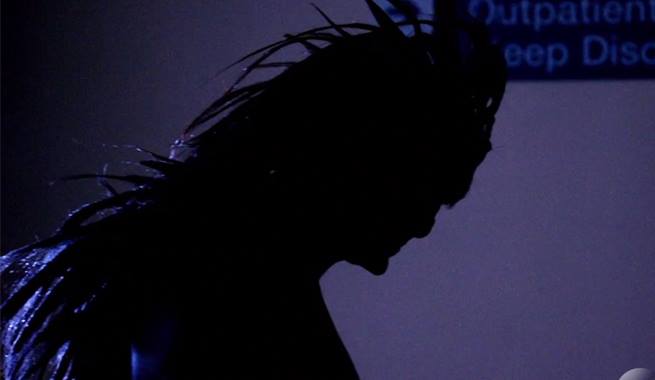 Though this villain was created way after Stan Lee and Jack Kirby’s run, its good to see the show following some story arcs from the comics. When rumors of cancellation starting circling during the first half of season one, I could see why. I, too, was frustrated with a show that claimed to be adapted from a universe rich with fascinating characters and story arcs to pick from. But I kept telling myself, and fellow fanboys, to be patient. And patience was quite the virtue. Life was breathed into classic characters like Deathlok and Mockingbird. Season Three will not only bring us Lash and his Inhuman story arc, but will also adapt Secret Warriors, which was the comic introduction of Phillip “Cheese” Coulson.

So either, glue yourself to your TV, set your DVR, or watch for episodes on Hulu. Because Season Three of Agents of SHIELD starts September 29th, afterFresh Off the Boat, and that new Muppets show.

What do you think? Be sure to sound off below!