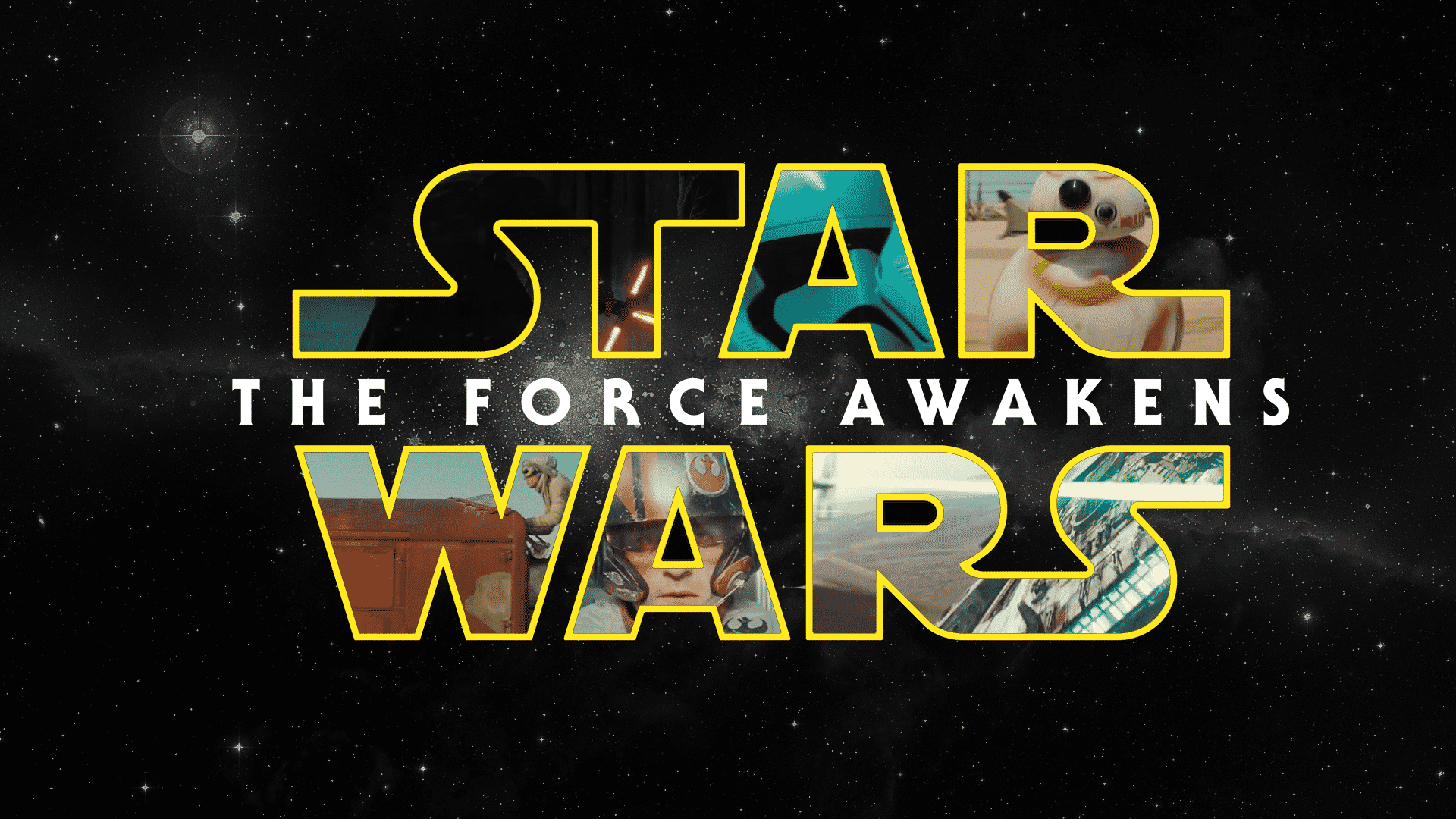 This week, the guys at SchmoesKnow.com have an unnamed source that says Star Wars: The Force Awakens might feature a after credit scene involving Rouge One: A Star Wars Story. Since Lucasfilms is under Disney, it seems this story might be true. Given that Marvel (also under Disney) is well known for after credit scenes, it would be highly likely that they’d want to continue that trend for the Star Wars franchise. However, since Rouge One is to be set prior to Star Wars: A New Hope, this post credit scene can be viewed as confusing.

With less than 100 days left until Star Wars: The Force Awakens premieres, we’ll have this question and many more answered.