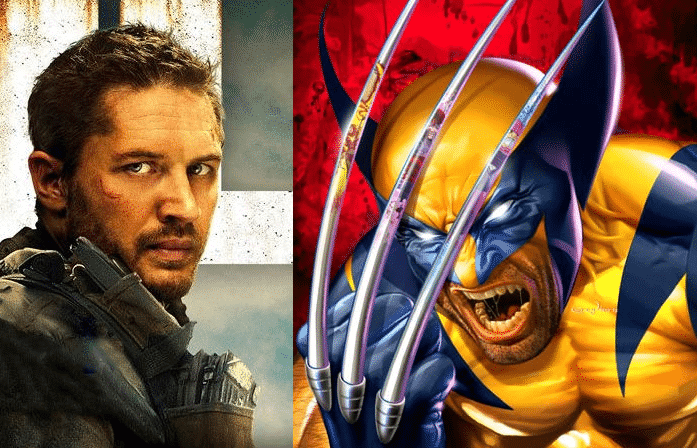 As you all know, the next Wolverine movie will be Hugh Jackman’s last as the character. Until he’s officially done, there will tend to be all kinds of speculation as to who will play the character. Some say that Jackman is the perfect Wolverine – while others say he needs to be shorter (he’s 5’3 in the comics). Well, Jackman has actually given an idea as to who he thinks FOX should cast in the role when he’s done:

“I haven’t really given it a lot of thought. I’ve been asked that question a lot, and I’m always like, ‘I don’t want to make it too easy on the studio to replace me.’ [Laughs] I’ve still got one more to do, though I’m sure they’re already talking about it and there’s some actor out there who they’ve said, ‘Shh, keep it quiet, we want you next!’ He’s younger than me for sure, so I think Tom Hardy could be great.”

He also went on to add this:

“I don’t want to make it too easy on the studio to replace me,” Jackman joked.

I think this would be a pretty solid casting. Those hoping for a 5’3 Wolverine will be pretty disappointed – unless you can name a marketable 5’3 actor who also happens to be 240 lbs of muscle?

What would you think of this casting? Sound off in the comment section below!