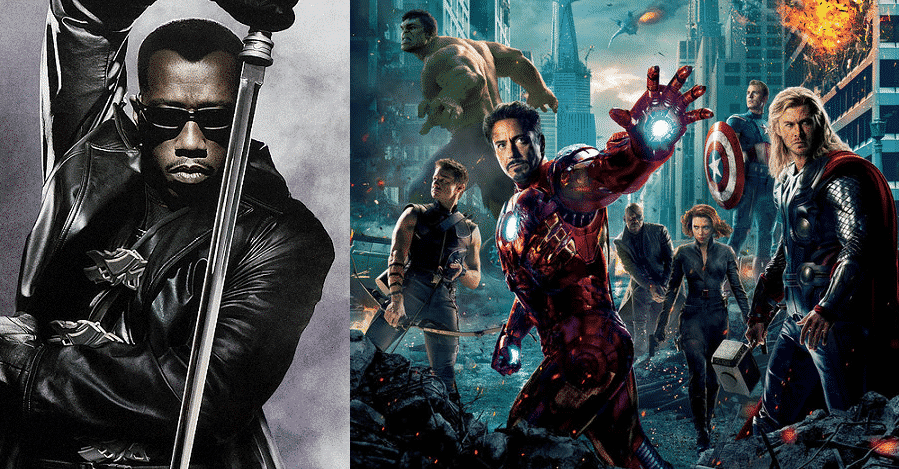 Wesley Snipes has been making a lot of comments about a Blade revival as of late. It seems that both Wesley Snipes and Marvel are both interested in bringing the character back:

“There’s always a possibility,” Snipes said about another Blade movie. “It’s in Marvel’s hands, and they are controlling the pace and flow with that. Conversations have been good. They see the value in it. We see the value in it,. I’m still in shape enough and fit enough to handle the role. We’ll see where it goes. I don’t really know what’s going to happen to it yet.”

He was also asked about Blade being featured in an Avengers movie – and here’s what the actor had to say:

“That would be interesting,” Snipes replied about Blade and the Avengers. “I mean, I know it’s in the comic book. It would be interesting to see where they would place him and where he really would fit in. He’s got to bite somebody. I don’t know who he’s going to bite… Scarlett Johansson [laughs].”