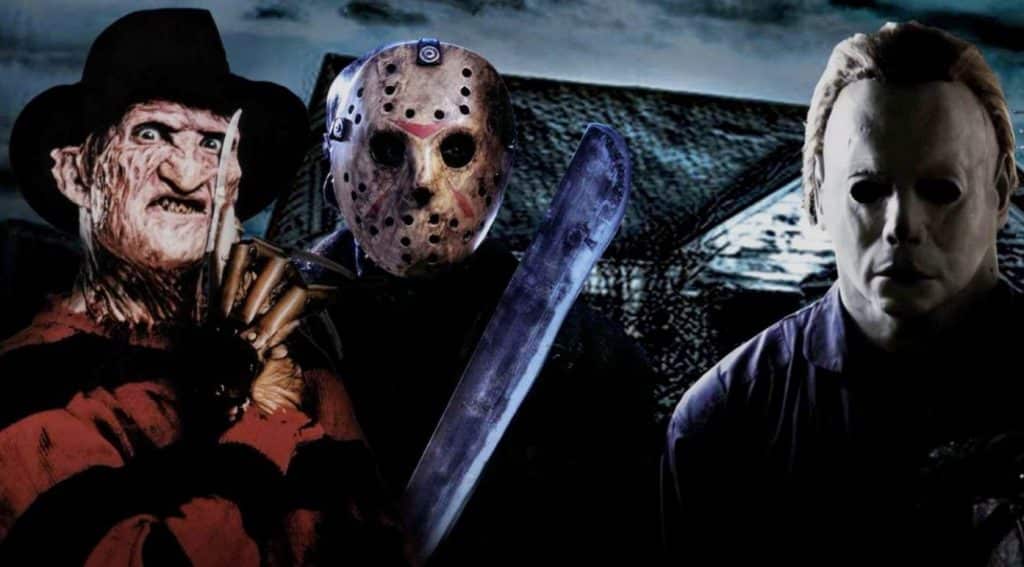 The slasher genre has struggled over recent years with many reboots, remakes, re-imaginings etc having failed miserably with fans and critics alike. However Hollywood hasn’t given up just yet as it seems Halloween, Friday the 13th, The Texas Chainsaw Massacre and A Nightmare on Elm Street are all in the pipeline for yet another makeover. Will they have learnt from previous efforts? Probably not. Here are 5 ways in which they could bring the slasher genre back … effectively:

There’s nothing worse than origin stories. Especially when they’re done so badly, which the majority of times, they are. Nobody cares about the traumatic childhood. Nobody cares about how they became the badass that they are today. Nobody cares. An origin story can usually be summed up in a couple of sentences by a supporting character. That’s good enough. Do we really need a whole movie dedicated to it? No. We fear the unknown. 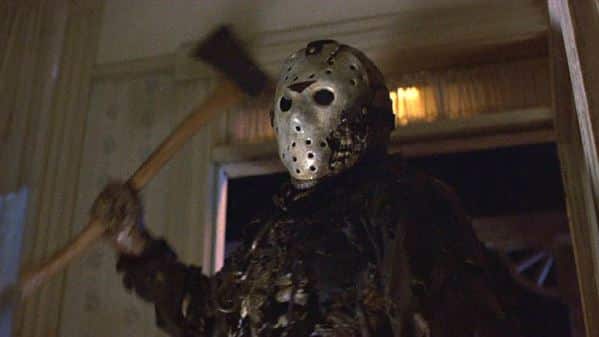 Death scenes are vital to any horror franchise. They’re the money shot. The thing that every horror fan looks forward to. It’s what makes them so memorable. With today’s technology and prosthetics, there’s no excuse to cop out on such fatalities. They’re the core to any slasher movie.

Halloween, Psycho, Friday the 13th – they all have memorable soundtracks. Music can make or break a movie. For established franchises, this can be a tricky area as most directors feel obliged to pay homage to the original. That’s fair enough. However there’s nothing wrong with modernizing the score to a whole new audience. Sometimes risks are needed in order for a movie to stand on its own two feet. Established franchises such as Halloween could go the ‘New Retro Synth’ route which would not only pay homage but also effectively update the score. It’s the soundtrack that creates the whole atmosphere and if not done efficiently enough then the whole thing can fall flat on its face. It’s in many ways the beating heart of the movie. It Follows is the perfect example of a horror score done right. Spine chillingly effective and constant.

Many characters in the genre have been nothing more but one dimensional caricatures although some might say that’s the whole point as it becomes all the more satisfying for when they meet their inevitable demise. The slasher genre has to move on however if it is to survive and come back into the mainstream. Relatable characters and situations are just two ways in which the modern audience could be tempted back into the genre. If the audience can relate to what they’re watching then naturally they’ll become attached to the events that are unfolding on the screen. All in all, this would make the movie as a whole, more horrifying.

The slasher genre on a number of occasions has morphed into parody due to the amount of cliches that were present in many of the movies. Now, there’s nothing wrong with the odd one or two but once again if the slasher genre is to make an impact then they need to start breaking the mold. Sex equals Death? Avoid. Diversity equals Death? Avoid. Useless authorities? Avoid. All knives, no guns? Avoid. By avoiding cliches the genre would greatly improve as it would be less predictable and create far more suspense.

So, what do you think horror fans? Agree or disagree with the list? Sound off in the comment section below!