The 10 Most Epic Animated DC Fights

I’ll never understand Marvel’s apparent reluctance to commit their properties to animated features. They’re happy to pump out Spider-Man cartoons for younger viewers, and for Anime portrayals which seem very loosely based on the source material, but their forays into the genre seem trivial compared to that of their main rival.

Well Marvel’s loss is DC’s gain, and they’ve been producing high-quality versions of some of their most definitive storylines for the last eight years. These have proven a great way to trial some of the more outlandish or controversial characters, and deliver compelling and stylish entertainment to viewers of all ages.

Of course, each of these features contain a certain amount of comic book characters knocking the living hell out of each other using a variety of weapons and methods. Here are ten of their most epic dust-ups:

10. The Fall of the Lanterns (First Flight)

Having succumbed to the lure of his yellow power ring, Sinestro and accompanying super weapon face off against the entirety of the Green Lantern Corps. As Oa faces its apparent end, a resurgent Hal Jordan returns in a desperate effort to save the day.

9. The Death of Superman (Doomsday)

With alien super-soldier Doomsday slaughtering his way through the outskirts of Metropolis, Kal-El is forced to engage the attacker in a series of desperate engagements, which become complicated by Lois’s insistence at being involved. The Kryptonian eventually wins the day, but at great cost.

8. Crossing Over (Crisis on 2 Earths)

Following a desperate plea for assistance from a parallel universe’s Lex Luthor, the Justice League cross over to his dimension, only to arrive in the wrong place, at the wrong time, and find themselves severely outnumbered and outgunned by the so-called heroes that inhabit this version of the planet.

Killiwog relates how his routine training expedition under instructor Deegan suddenly became something far more dangerous, when the recruits were required to intervene in a savage conflict taking place in their vicinity. By the time the battle is over, the trainees will understand exactly what it takes to become a Lantern.

Lex Luthor leads a battleship packed with soldiers and super villains to the borders of Atlantean territory in a parallel dimension caused by the Flashpoint Paradox. Unfortunately, even a combination of Lex’s intellect and Deathstroke’s fighting skills aren’t enough to assure their survival in the face of a rampaging Aquaman.

An army of Amazons desperately faces off in the defence of its homeland against a seemingly never ending hoard of Doomsday clones, until Superman finally lands the decisive blow. The battle is all the more emotive when it becomes clear it was little more than a costly diversion, orchestrated by Darksied. The house of Ra’s Al Ghul is forced to defend itself in the face of seemingly unbeatable odds when former member Deathstroke pays it a house call. It’s a Ninja Vs Mercenary bloodbath, with young Damian Wayne stranded directly in the centre.

3. Blurred Lines (Under The Red Hood) 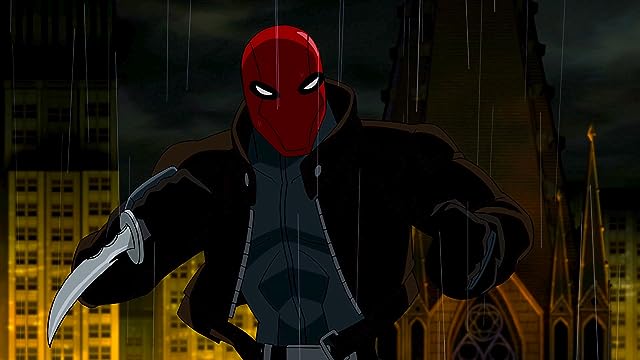 The Red Hood faces off against a murderous Fearsome Four, who discover their quarry has only been stalling for time, and awaiting backup from The Batman. The fight comes to a brutal and bloody climax, when it becomes apparent that not everyone shares Batman’s non-lethal approach to winning the day. 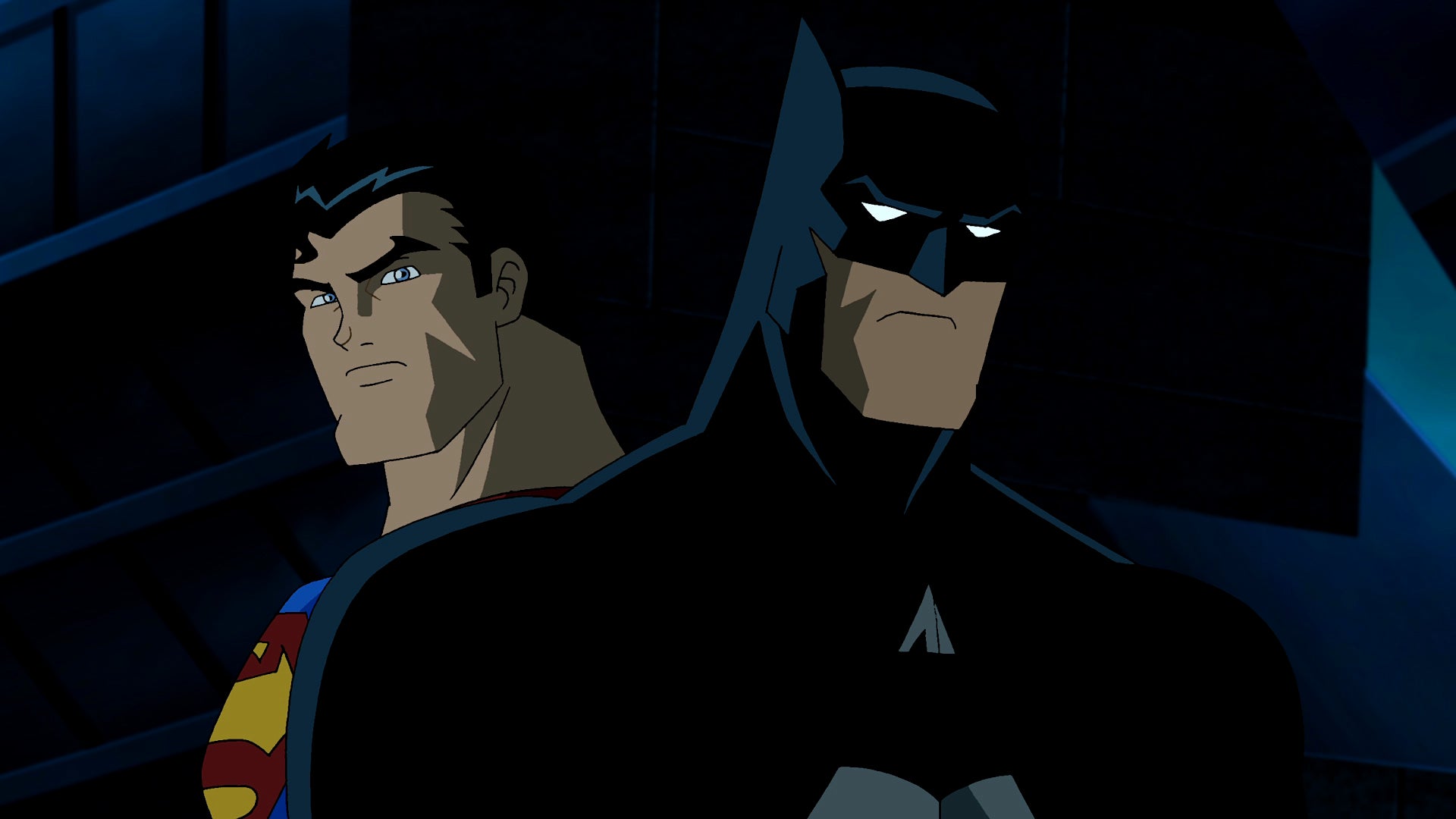 Whilst trying to prove President Lex Luthor framed them for the death of Metallo, Superman and the Bat fall prey to a bounty placed on their head. Attacked by pretty much every villain the DC universe has to offer, things only get worse with the arrival of their former colleagues. 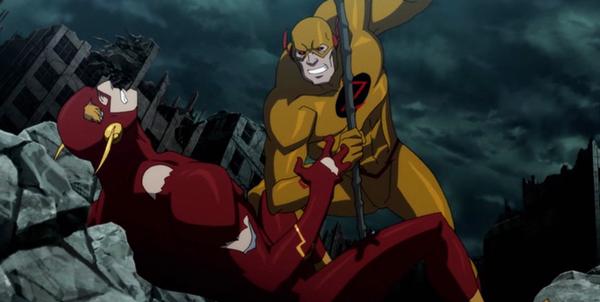 Undeniably the most brutal and adrenaline-filled of the DC animated offerings, the Flashpoint Paradox comes to a conclusion on the streets of a decimated Capital. What remains of the ragtag superhero community desperately try to minimise the fallout from the Atlantean/Amazonian war, and a showcase of DC’s finest fall as the battle comes to a head. This doesn’t end well, for anybody…

What did you think? Agree or disagree with this list? Sound off in the comment section below!