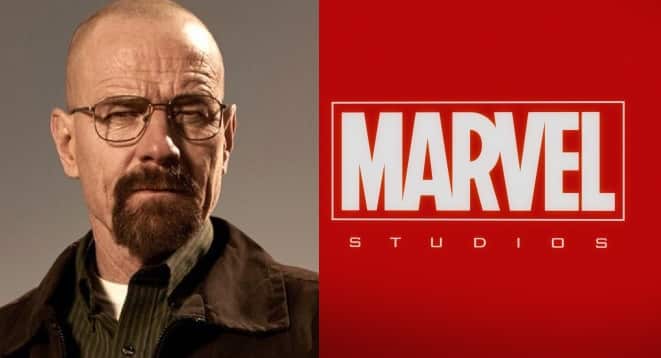 Heisenberg himself, Bryan Cranston, has expressed in interest in joining the marvel universe. Which character is he interested in? Norman Osborne? Doctor Doom? Actually, none of the above.

Now before you all rush off to campaign for your favorite character. Everybody’s favorite Meth Dealer also elaborated that he wanted his villain to be created “from scratch… I don’t know what I would do but it would be nasty.”

So what does everybody think of this revelation? Marvel’s had a pretty good track record when it comes to their original characters, with Coulson being the best example, and with the recent introduction of Coulson’s team into the mainstream comic universe. It isn’t out of the realm of possibility that whoever Cranston does end up playing may make the crossover between media.

Let us know what you think in the comments below!