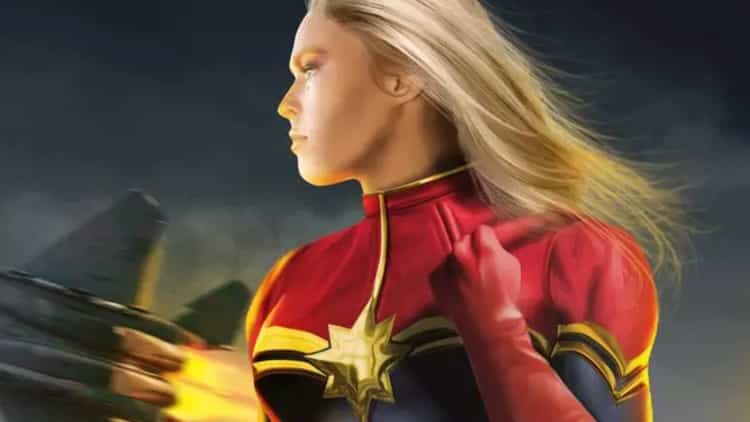 UFC Champion Ronda Rousey has revealed that she already has a plan in place to secure the coveted role of Carol Danvers in the 2019 Marvel Film, Captain Marvel.

Rousey first threw her hat in to the Captain Marvel ring several months ago, with news even spreading as far as Marvel Studios head honcho Kevin Feige, who responded positively to her campaign.

One thing which had many fans worried at the time was her lack of acting experience. However the Expendables 3 actress seems to have taken this on board, telling Entertainment Tonight:

‘I’m really looking forward to doing my first starring role opposite Mark Wahlberg. Hopefully by the time Captain Marvel comes around, I will have enough experience and skills in the field for them to really seriously consider me’.

After Mile 22 with Wahlberg, she’ll then be starring in the Road House remake. So she has plenty of opportunity for experience before the film begins production.

What do you think? Does Rousey have what it takes to play the titular hero in Captain Marvel?