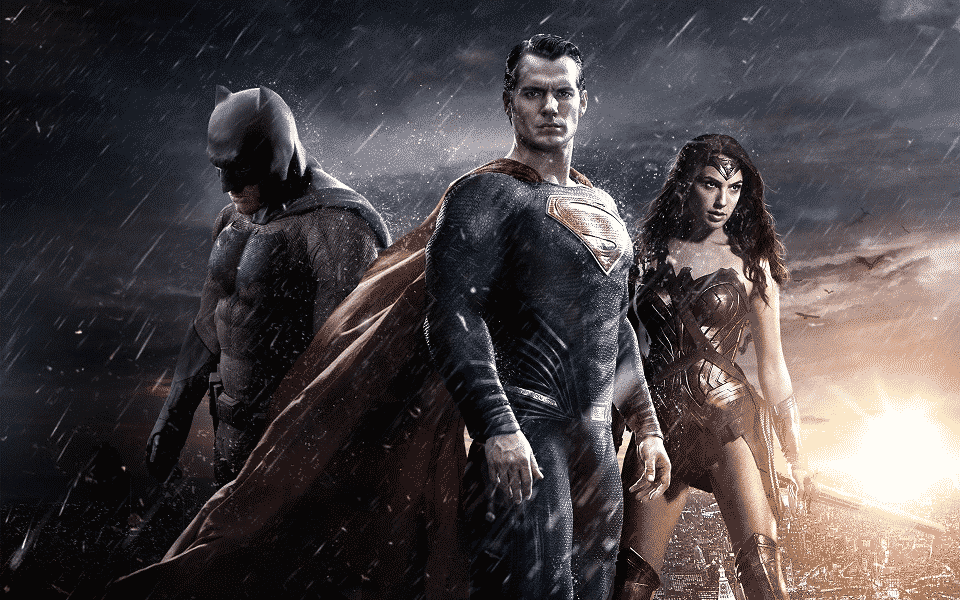 Looks like Warner Brothers might be wishing they had some of that Wayne family fortune, with reports that the upcoming film, Batman v Superman: Dawn of Justice, may be costing the studio up to $410 Million.

The report from Latino Review, explains that the high cost is due to ‘the addition of big name cast members, practical sets, and an extended production schedule could have all contributed.’

If true, this would put the film as the most expensive produced, with the current holder of the record being Pirates of the Caribbean: On stranger Tides with a total cost of $378.5 Million. Even this year’s Avengers: Age of Ultron only cost Marvel $336 Million. Of course like Avengers 2, we can expect Batman Vs Superman: Dawn of Justice to take home some serious money when it opens next March.

It’s been nearly two years since Superman’s (Henry Cavill) colossal battle with Zod (Michael Shannon) devastated the city of Metropolis. The loss of life and collateral damage left many feeling angry and helpless, including crime-fighting billionaire Bruce Wayne (Ben Affleck). Convinced that Superman is now a threat to humanity, Batman embarks on a personal vendetta to end his reign on Earth, while the conniving Lex Luthor (Jesse Eisenberg) launches his own crusade against the Man of Steel.

The movie hits theaters in March.

What do you think? Do you think $410 Million sounds reasonable for a film this epic? Did you expect it to cost more? Are you looking forward to the upcoming DC Comics film? Be sure to tell us your thoughts in the comment section!

Continue Reading
You may also like...
Related Topics:Batman v Superman