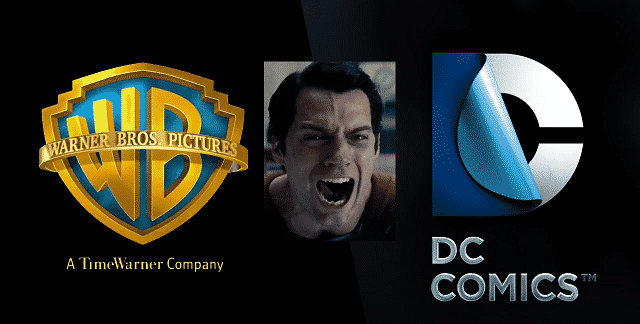 The death of Superman is one of the biggest events that has ever happened in the world of comics and is an event that truly deserves to have its time in the sun when it comes to big screen adaptations. With the new DC movie universe, the odds have never been higher that this event actually happens someday. And if done correctly, this event could be huge, unlike anything seen before. In the hypothetical world, here is one way that things could play out that could lead to the demise of the Man of Steel.

A rumor making its rounds on the internet is that the force that causes Batman, Superman, and Wonder Woman to unite is Doomsday, created by Lex Luthor using the corpse of General Zod. Ideally, Superman would have first encountered Doomsday on his own and they duke it out. However, if this rumor about Doomsday is true, it is still possible he and Superman could eventually fight each other to the death. Theoretically, the Trinity (Wonder Woman, Batman, Superman) defeat Doomsday and think the world is safe. They are shaky as a unit at first but by the end they become an unstoppable force when working together. But, naturally, Doomsday can never stay dead for long, and his return could and should come when only Superman can stop him.

Doomsday should be the villain in a Superman standalone film, but one that takes place at the exact same time as other DC films, and for good reason. A criticism of Marvel films is that reinforcements don’t come in more often and help the hero (i.e Iron Man 3) So, a remedy DC could employ is having multiple films take place at once, causing the other heroes to be preoccupied.

Doomsday returns to Metropolis when both Batman and Wonder Woman are preoccupied with major events in their own respective areas, leaving Superman to deal with the problem on his own. At first, Supes feels confident because why wouldn’t he be? He helped beat Doomsday the first time (if he does show up in Batman v. Superman) so why can’t he do it again? Superman quickly realizes that the reason Doomsday was defeated last time was through the help of Batman and Wonder Woman, without them, Superman questions if he can do it alone. He realizes he needs to dig down deep to beat Doomsday, showing a rage that has never been seen before from Superman. Beaten and bloodied, the two beasts slug it out throughout Metropolis. Like a fighter in his final round, Superman says goodbye to Lois and then flies at Doomsday for a final time. The two exchange blows as the sounds of broken bones echoes through the city. In his last gasp, the Man of Steel delivers a powerful knock to the monster finishing him for good. Collapsing in exhaustion, Superman is no more. The world has seen what it never thought it would, a god bleeds and then dies but – the story and impact cannot simply end there.

The impact must be felt outside of one single film if it is to be remembered. In the Batman film that takes place at the same time as this story, the end must have some mention of Superman’s death. It could play out as Alfred tells Batman Clark is gone, causing Bruce to feel responsible because he wasn’t there to save his friend. But, the biggest part that needs to happen, and it will be difficult, is that Superman stays dead. Not forever, but long enough for some in the audience to question whether or not he is ever coming back. When he eventually does return, he does when the world needs him most – possibly Justice League 2 against Darkseid.