The latest poster for the new X-Files season has been released today, and it showcases the return of fan favorite character, Cigarette Smoking Man. What’s interesting with this development? Well, last time when checked in with him, he was on the receiving end of a missile.

Cigarette Smoking Man, played by William B Davis, spent much of the original run as the shadowy government agent, often found lurking in the shadows, cigarette in hand. How he fits into the new run, is yet to be seen.

Check out the picture below: 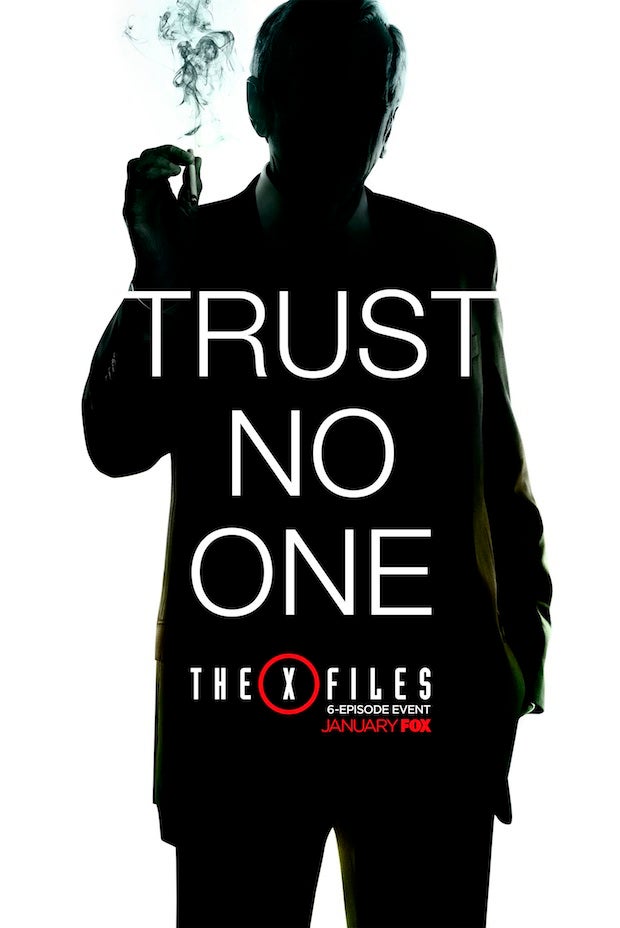 Original stars David Duchovny and Gillian Anderson are both set to reprise their roles of Agents Mulder and Scully when the show returns to our screens in January for the six episode miniseries.

What do you think? Are you looking forward to the return of the show? Is the Truth still out there? Let us know below!

Continue Reading
You may also like...
Related Topics:The X-Files