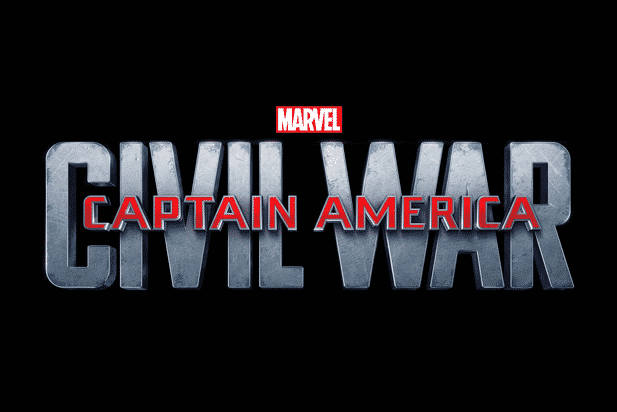 Inglorious Bastards’ Star Daniel Brühl has spoken out about his role as Baron Zemo in the 2016 film, Captain America: Civil War, but unfortunately he has some bad news for comic fans.

Speaking to business insider, Brühl reveals that he does not wear the mask something which is sure to disappoint some fans. He then goes on to explain:

“You would be surprised; it’s different than what you’d think. It’s loosely connected to this character. But that’s what I like about the Marvel guys, some of the characters and things they’re dealing with always reference to current events so my character is from a different area than you would think.”

It sounds like he has faith in Marvel, but it also appears as though the feeling is mutual. When asked about his future in the Marvel universe, he teased “There’s a possibility. That’s the way it’s written.”

Here’s what the character looks like in the comics: What do you think? Are you disappointed that Zemo won’t have his usual look? Let us know below!