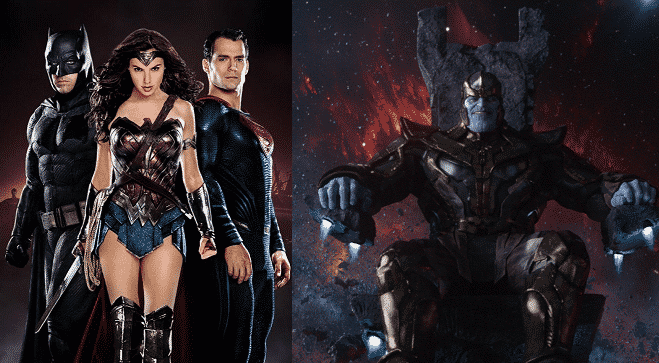 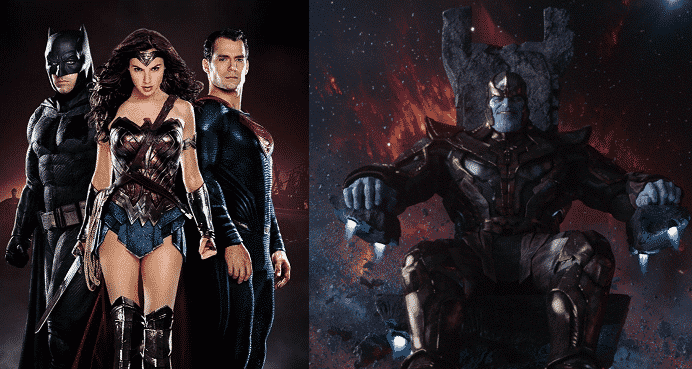 As you already know, the budget for Batman v Superman: Dawn of Justice is rumored to be close to $410 million. No, you read that right. $410 million for a single film. Well, according to LatinoReview, the budget for the upcoming two part Justice League film is almost the same:


But just because WB was willing to pump money into kickstarting a bunch of superhero movies doesn’t mean that Zack Snyder now has free budgetary reign over the next installments he’s directing. My sources are now telling me that the two-part “Justice League” movie–which is set to be released in 2017 and 2019, respectively–is going to be relatively reasonably budgeted at $500 million for the production of both films.

“Justice League” is prepping now in London for a 16-month production run, including pre-production and physical production.

Interesting. This means that Batman v Superman’s budget is nearly identical to two blockbuster films. The budget for the two part Justice League film doesn’t even compare to that of the two part Infinity War film from Marvel – which is rumored to be at about a billion dollars.