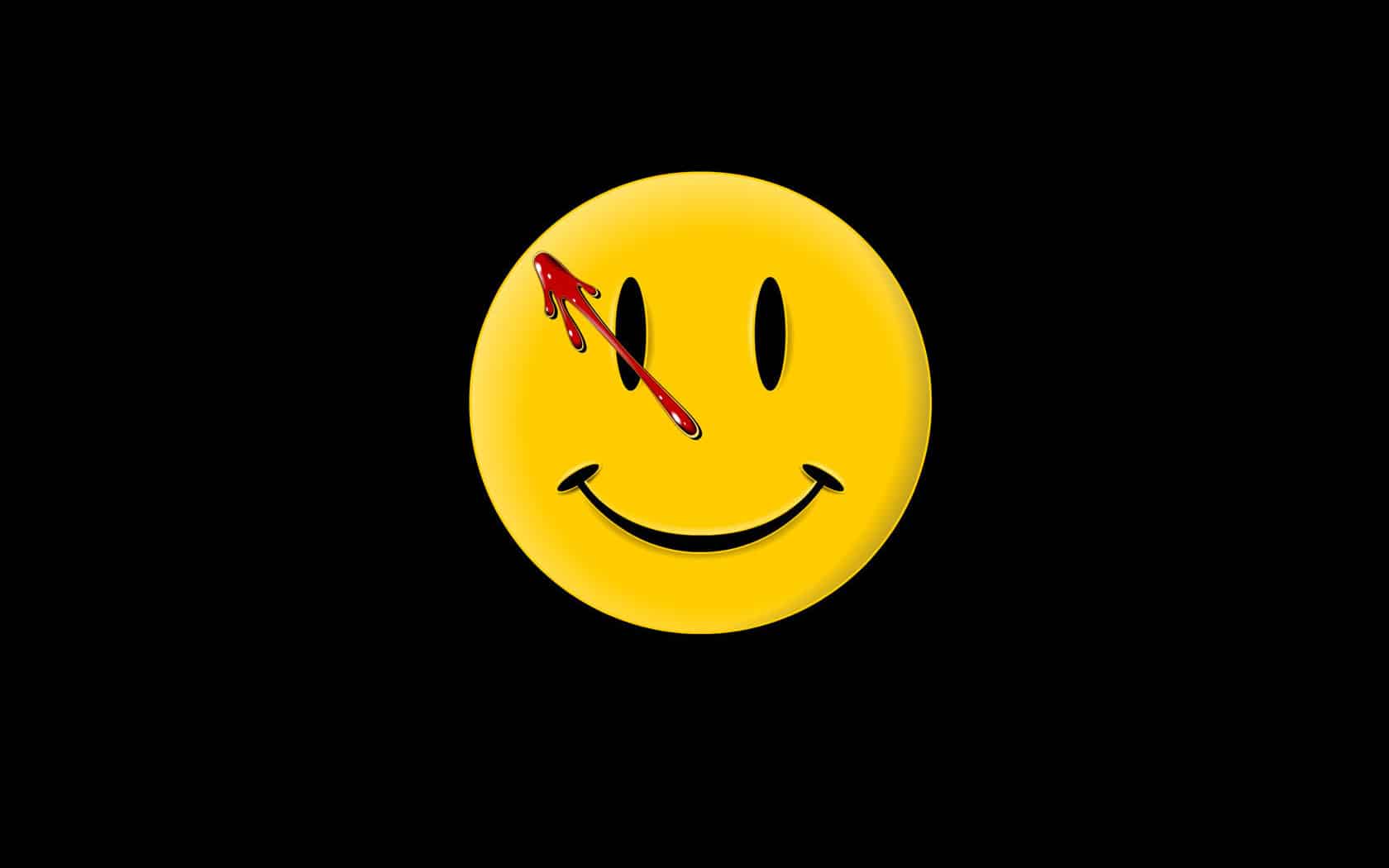 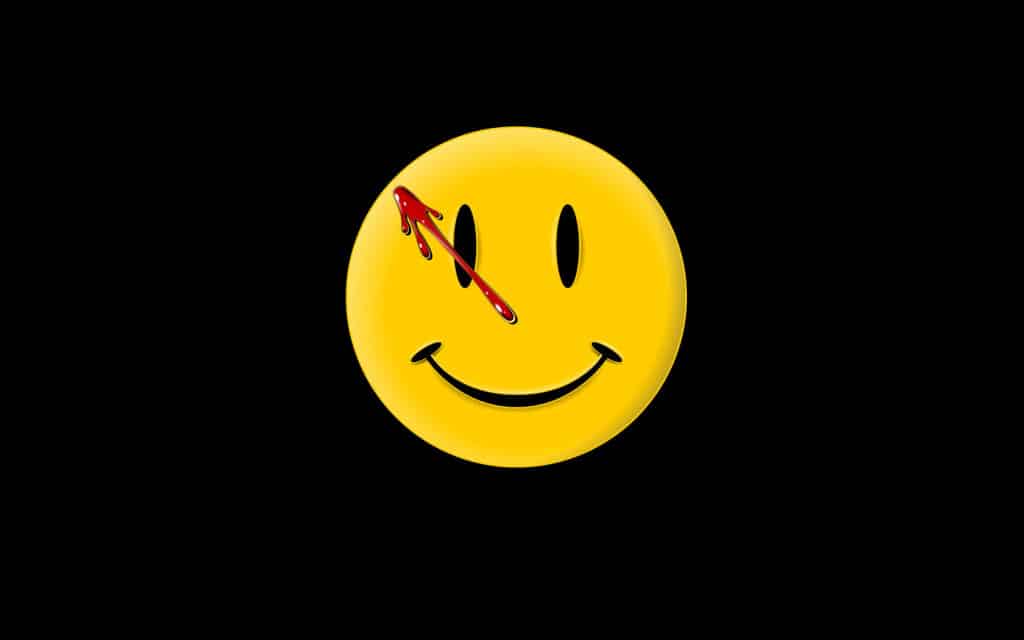 Television is rapidly becoming the new film. The availability of subscription services and the variety of home media platforms available mean that traditional methods of making and viewing prime-time television are fast becoming a dying art. Production companies now put as much time, effort and research into trying to find the new Walking Dead or Game of Thrones as that used in the production of the average a summer blockbuster.

A significant share of this advancing wave of big budget television production is the comic-book adaptation. DC have carefully carved out their corner of the marketplace, whilst Marvel are recovering from the early hit/miss nature of their productions and are making their next moves. Adjacent to a planned slew of comic book movies from these two main players, a whole host of televisual comic adaptations are rumored to be waiting in the wings.

Amongst these, one of the latest comic book properties to be linked to a TV conversion is ‘Watchmen’. Now this is a big ask. Perhaps too big…

The original 1980’s comic series was conceived and written by Alan Moore, as a method of holding a mirror up to the steely-jawed superhero culture that had gone before. Exposing it’s cliches and flaws. The dirt and grime around its sugar-coated edges. The careful crafting of Moore’s plot made his story relatively self-contained, to a point where for a long time, the material was considered by many to be unfilmable.

It was a series ahead of its time. The modern-day comic book market is awash with darker, parody based comics, taking potshots at the worlds that Marvel and DC strove to create. Watchmen was, however, quite pleasurably adapted into a feature film in 2009 by Zack Snyder, fresh off the success of his treatment of ‘300’.

Given the enclosed nature of the comic books, and the slavish recreation of the story by Snyder in his film, you have to ask if there’s anywhere left to go with the Watchmen without devaluing the source material.

Having weighed up the possible routes a production company might take, I would say ‘yes’. There’s been a recent rise in television shows being commissioned off the success of previous film projects. Fargo. 12 Monkeys. Minority Report. A Watchmen TV series would be able to engage the cinema audiences who watched the 2009 film, but didn’t read the comic. And a re-examination of the original material may well draw in fans of the original books, eager to see more of the dark and cynical universe that Alan Moore created.

This is perhaps the most obvious route to take, being as the origins of each of the Watchmen are not only teased in the original material, but a series of comics delving deeper into their backstories has since been published.

Whilst fan feedback for those comics has been varied, the concepts they examine could easily be re-worked to make a compelling TV series. The Comedian’s work in Vietnam. Rorschach’s early outings as a vigilante. All are fertile ground for a series that goes into the background of the heroes in greater depth.

You could make a successful TV series just by expanding on the brilliant title sequence created for Zack Snyder’s film adaptation. Though only a few minutes in length it’s a vivid and detailed catalogue of the history of the Minutemen/ Watchmen, and the time periods that they lived and fought in.

Running the individual origin stories of the Watchmen could prove a somewhat limited format, so going for a more extended origin story centered on the original Minutemen would provide greater scope. Basing stories around Hollis Mason, a young Moloch, and the mysterious life and death of Hooded Justice, over a wider timeframe would allow writers to visit and revisit the groups at different stages, with characters being drip-fed, right up to the roster that disbanded prior to the comic imprint. The most challenging concept available to series writers, certainly from a fan perspective, could be the idea of creating a straight sequel to the original. There are still enough characters alive at the end of the book to follow as they move on from the events, and try to deal with the consequences of what took place.

Having effectively averted global Armageddon and brokered an uneasy world peace, Ozymandias must now find another challenge to put his legendary mental faculties to.

The world is now united against Dr Manhattan, and need to formulate a response to him. They may also be on the hunt for his former colleagues, leading to a life on the run for Owlman and Spectre. The possibility for a Homeland-esque series examining the after effects and politics of what has taken place is there, but may be difficult, given the self-contained nature of the original story.

2. Expand on the Original

Other than a prequel, or sequel, is a reboot the way to go? Zack Snyder is to be commended for the sheer volume of original material he managed to cram into the two and a half hour running time of the film adaptation, but some sacrifices had to be made. Hollis Mason’s past/present story arc involving his novel. The Black Freighter news stand and street level interactions. The scientists helping Ozymandias, and the detectives investigating the murder of the Comedian.

If approached from a less forensic level than that applied by Snyder, adding and expanding on the missing material, and delving into the backstories of the supporting cops/scientists/prison inmates, it would be possible to lengthen the story across a TV season.

If we’re not to put our faith in a prequel/sequel/reboot, then where to go? The answer is provided with the story’s original ending, and may well be to do a combination of all three. By basing a series around the reporter finding and examining the journal mailed to his newspaper by Rorschach, a TV scriptwriter would be able to frame a narrative in both the present examining the consequences, and also in the past, delving into the various backstories of those involved.

The journal could be as historical/up to date as a writer wants it to be, so could cover from the Minutemen right up until the present events, and go into as much detail of the history of each character as required.

So what do you guys think? Do any of those ideas sound like they might work? Should they even bother? Let us know below!

5 Possible Stories For Marvel’s DAMAGE CONTROL
Could We See A Superman Clone In Batman v Superman?
Advertisement
Advertisement
To Top