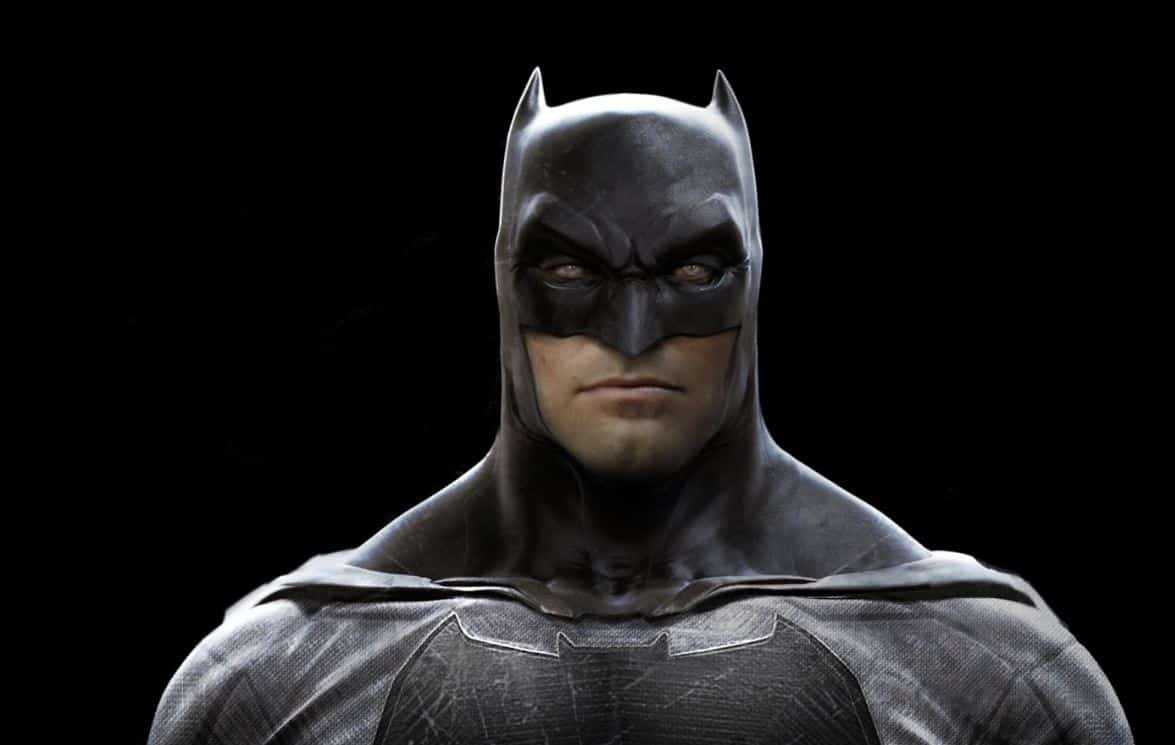 One of the most interesting aspects from any film is seeing how it transforms from the initial concept art, something which especially true of comic book movies.

Conceptual artist Jerad S. Marantz has taken to Facebook to reveal some concept art he produced for the upcoming Batman Vs Superman film. In his post he revealed:

“Finally get to show these! Here are some of the images that I painted for Batman versus Superman, I was fortunate enough to spend a bit of time on all of the characters, but was lucky enough to be able to focus on illustrating the new Batman costume with the incredible costume designer Michael Wilkinson. This was a childhood dream come true.”

You can check out the artwork below: 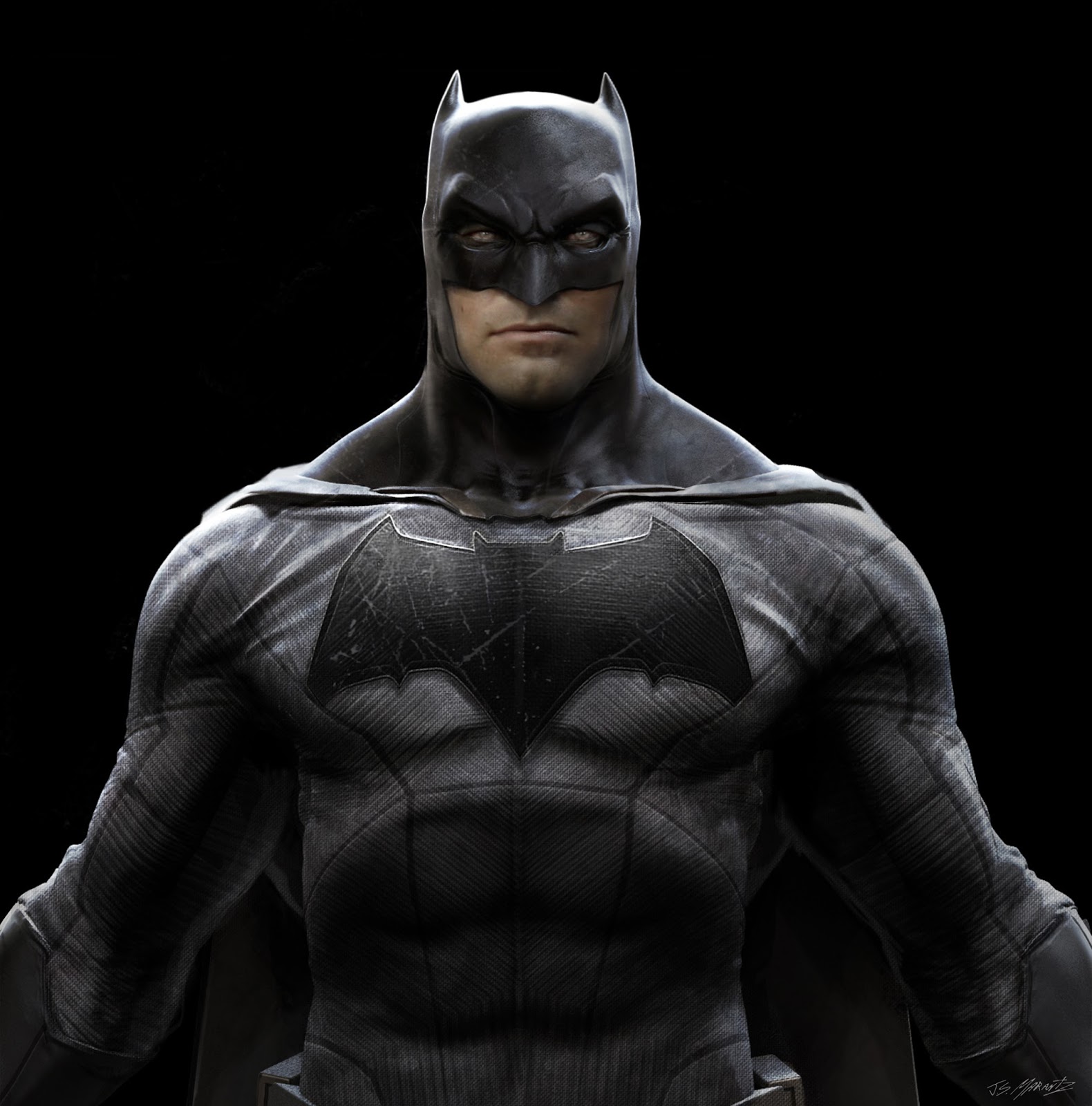 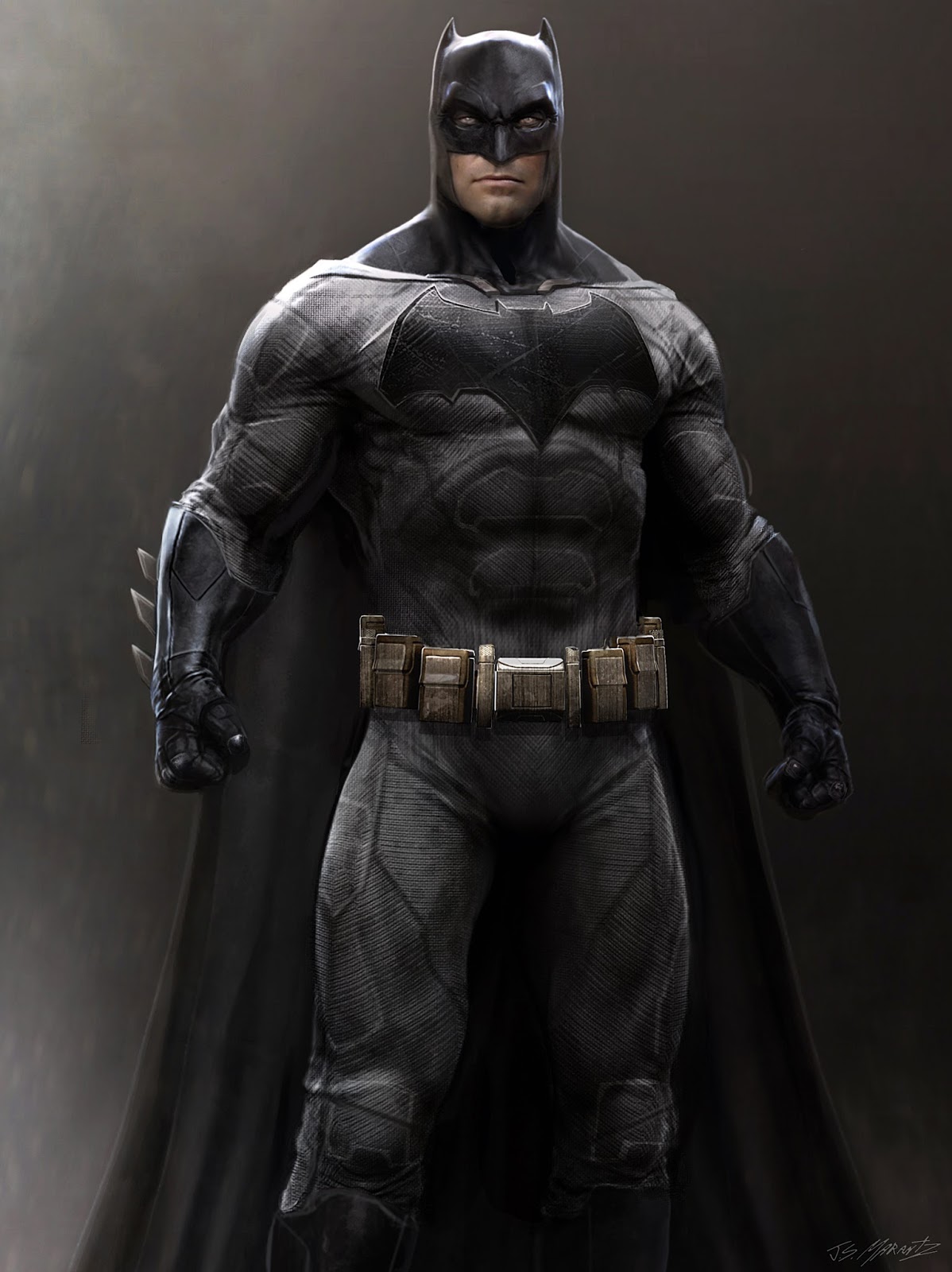 It is some pretty impressive artwork, and definitely the most comic accurate we have seen Batman in a film so far.

What do you think? Do you like the look? Do you have any favorite concept art for a film? Let us know below!