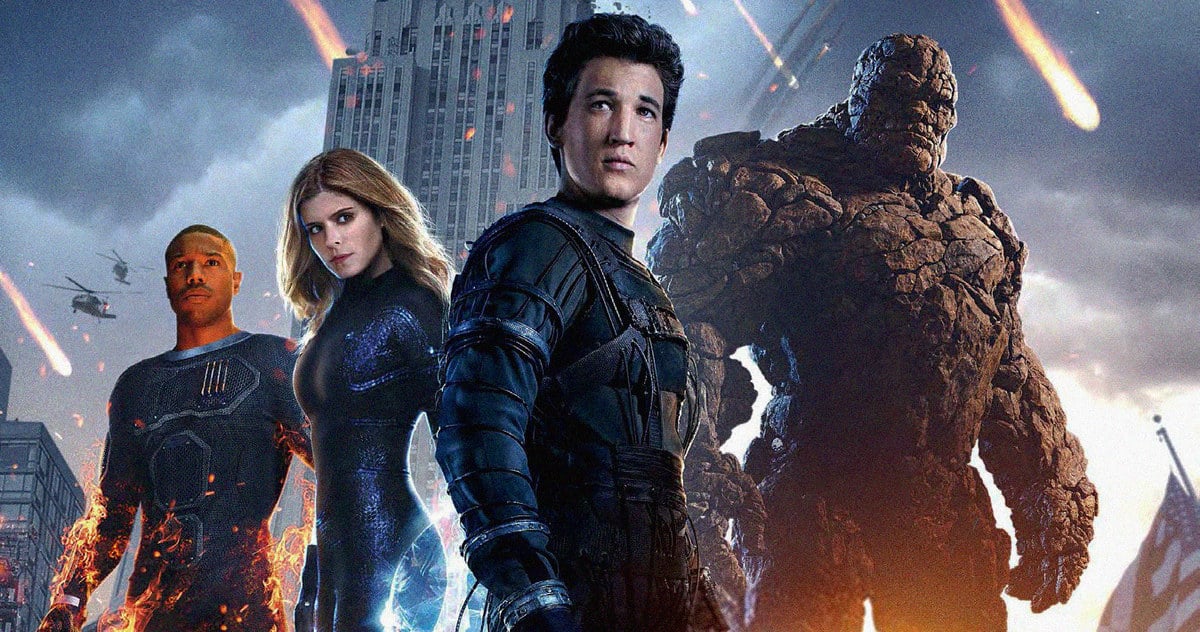 Well, despite initial reports that a Fantastic Four sequel was being planned despite the catastrophic box office/critical failure of the first film, FOX has now removed the film from it’s upcoming release schedule.

It was originally scheduled for a June 9, 2017 release date before the first one even hit theaters. It’s not really a surprise that they are most likely giving up on the sequel, as it only made $56 million domestically on a budget of $120 million.

While removing it from it’s release schedule doesn’t mean it’s cancelled – does anyone actually want a sequel to the film? I don’t know of anyone personally.

Did you want to see a sequel to Fantastic Four? Sound off in the comment section below!