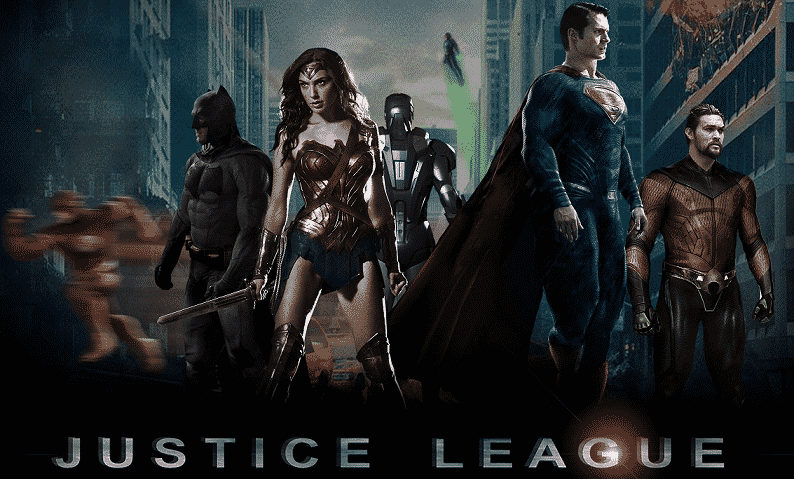 A new listing from MyEntertainmentWorld has potentially revealed what looks to be a major spoiler for the upcoming Justice League Part One film. Now, as always, if you don’t want to have anything spoiled for you – now is your chance to look away.

The world’s greatest heroes are assembled to form the Justice League, to combat a threat beyond each individual’s capabilities. The story involves Darkseid planning the destruction of Earth by blasting it with a ray that’ll move Apokolips into the Earth’s place.

Remember to take this with a grain of salt. It also appears that the sypnopsis might be based on the scrapped Justice League screenplay by Will Beall, so who knows.

If the rumor is true, however, how do you feel about the news? Sound off below!

Continue Reading
You may also like...
Related Topics:Darkseid, DCEU, Justice League: Part One