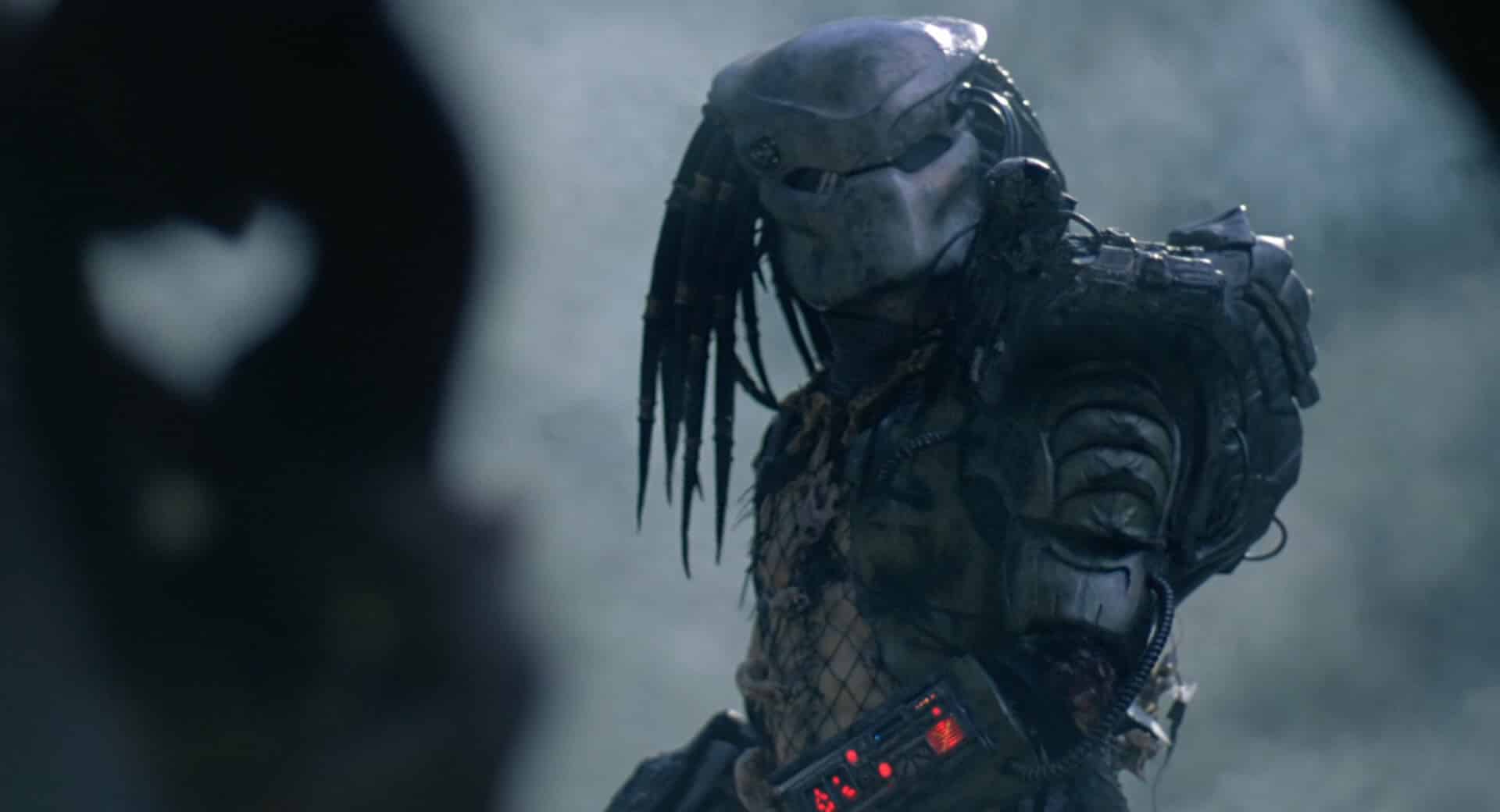 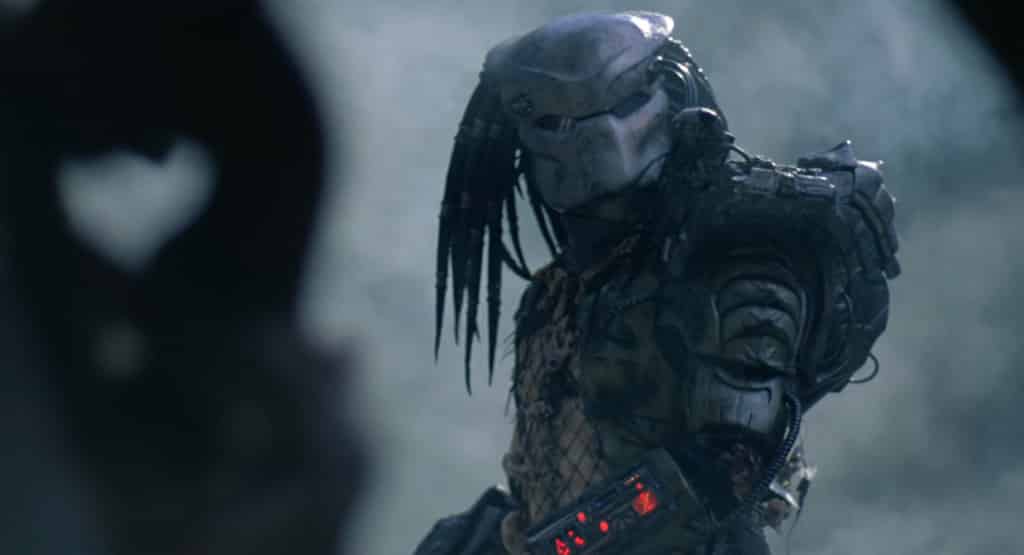 You best ‘Get to Da Choppa!’ because it sounds like Predator 4 is on its way.

In a Facebook post today, Fred Dekker, the writer of the film, announced that the script had been turned in to Fox. While he didn’t explicitly name the film, the announcement came with a child’s drawing of the titular monster, although how a seven year old knows what the creature is, I don’t know.

The film, Written by Dekker is set to be directed by Lethal Weapon‘s Shane Black, who also had a role in the first movie.

We don’t have much information on the film at the moment but we do know that it will be a sequel and not a reboot, so here’s hoping for a cameo from Arnie!

What do you think? Are you looking forward to another film? What actor would you like to see take on the Predator? Let us know below!