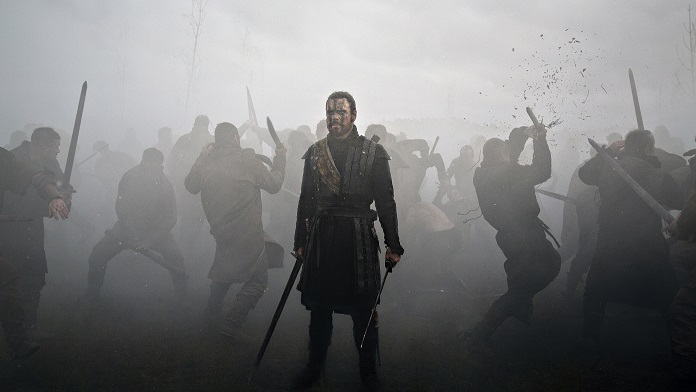 The Tragedy of Macbeth has been adapted into so many languages, and adopted by so many  cultures and forms of art that it’s expected to keep going until the end of time. With most of Shakespeare’s work already being on the big screen, such as Hamlet, Othello, Titus Andronicus, and Romeo and Juliet, why not take another stab at another film adaptation for the current generation? Well, let’s find out if it’ll be worth your time and money as we go back into the world of this war drama and the characters that occupy it. 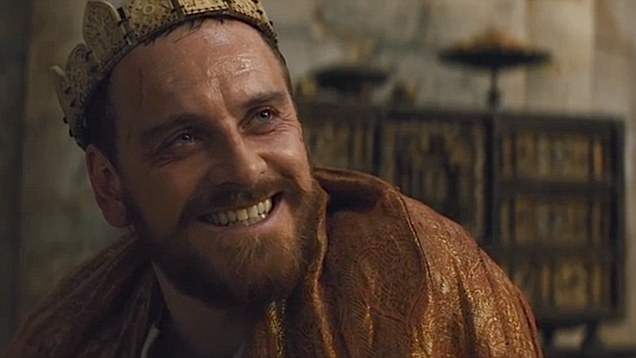 You know the story if you are interested in the film, so I won’t waste your time on that. I will give you fair warning, if you haven’t read or are not too familiar with the way Shakespeare writes, it will take you a minute for your brain to process what’s going on. Shut up, it’s been awhile for me. So what we can focus on is the acting and the direction.

Fassbender and Cotillard’s chemistry as Macbeth and Lady Macbeth mix well. They come off as an authentic couple that need one another’s strength to push forward and reach their ultimate goal for the kingdom. Fassbender, being Fassbender, gives his all as his character begins to slip into paranoid madness that gives you the idea that he has been waiting for this role his whole life.  Cotillard brings you the sympathetic side of her story in an incredible way that makes you feel for her as she witnesses the world she thought was right for her and Macbeth slowly crumble.  One scene in particular that showcases this is when Lady Macbeth realizes the error of her ways. She seems to look directly into the camera and gives her testimony of what she thought were her good intentions, only to be revealed that she is pleading for forgiveness from the ghost of her child.

Paddy Considine, who plays Banquo, and Sean Harris, as Macduff, definitely give the two leads a run for their money. Considine and Fassbender play off each other that fit in with the mold of “close brothers on the battlefield and off” as well. It even intensifies a scene later on, when Macbeth no longer feels that Banquo can be trusted and drags you along with the emotions that he goes through when he regrets the actions he had  taken towards his friend. Harris, without say (but must be said), is just about equal to Fassbender’s range. When Macduff hears the news of Macbeth’s betrayal toward the Macduff family in an unforgivable way, you almost want to lose your shit with the guy. 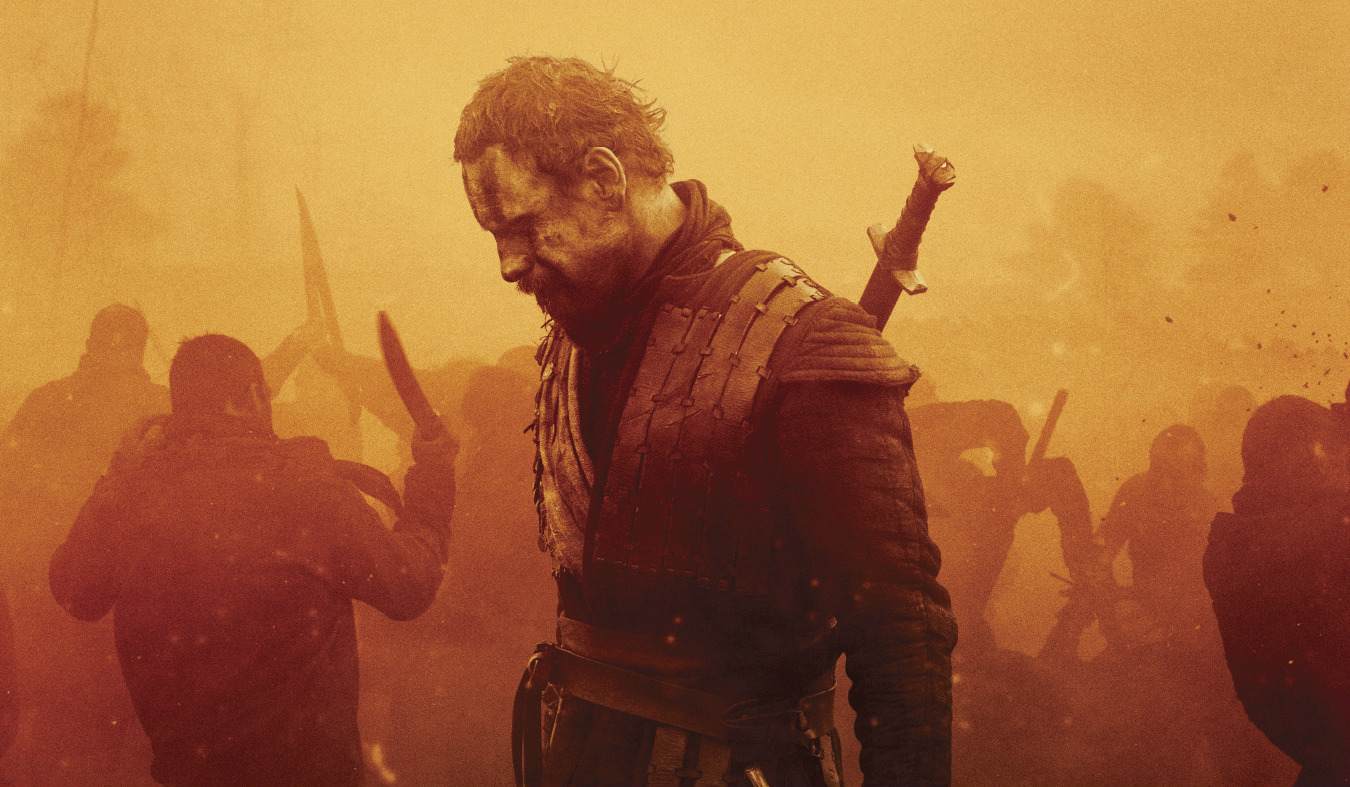 The direction from Justin Kurzel is beautifully shot. When it comes to the character driven part of the film, the actors and writing have that on lock down without the help of  Kurzel. The opening battle scene is amazing as Kurzel ramps up the camera speed in certain shots and slows down in others, so as not to take you out of the film, but have you admire its beauty.

Another scene to take notice of is his use of vibrant colors in the final fight between Macbeth and Macduff. The scene is engulfed in fire orange and red that give you the visual level of rage these men feel as the two are locked in battle.  Kurzel takes scenes where other directors might interject some type of overpowering special effect to explain a setup and puts a simplistic touch on it instead. He lets the actors do what they do best and act the shit out of these scenes.

The main problem of the film is the slow pacing after the first battle scene. It takes a slow crawl to having the story move forward in a way that comes off as a bit uneven. One minute you become invested in what’s going on, the next, you wish they wouldn’t stay stuck on certain parts of the film. Once the planning of the death of certain character begins to form, that’s when the movie rolls out smoothly.

If you’re a fan of Shakespearian plays and storytelling, this might be right up your alley. It’s not an updated version that bastardizes the original, but gives you a grander look at the scale of this story. After watching this movie, don’t go out for a glass of wine and think your shit doesn’t stink. Nobody likes a “movie snob”.