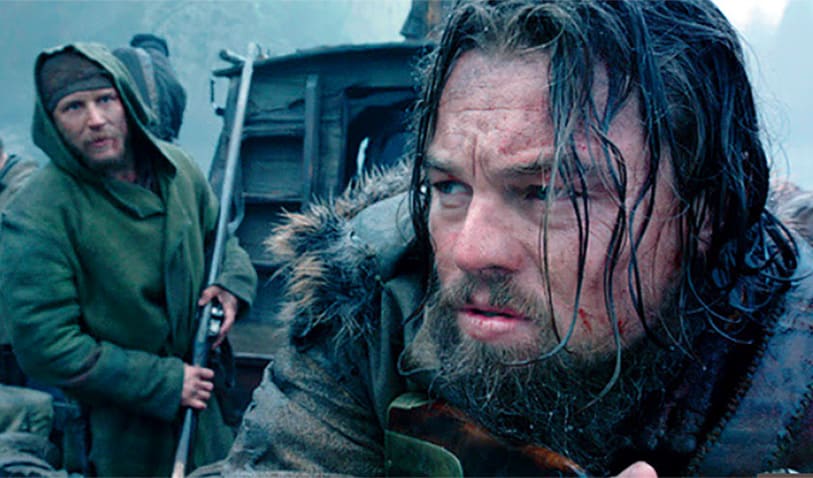 With Alejandro Gonzalez Inarritu still riding high on his Academy award winning film, Birdman or (The Unexpected Virtue of Ignorance), you would think the director would take time to soak up the many awards the film had received. Instead he decided to push himself harder as a director and story teller in another attempt of showing what he’s got as a visionary filmmaker with The Revenant. Let’s delve into the film and find out what he’s able to pull from the story and the actors that make up his next installment.

If you’ve seen the trailer, or even read the synopsis, then you’ve got the gist of the story. Hugh Glass (DiCaprio) is a frontiersman that survives a bear attack and is in the process of being carried back to camp by his fellow frontiersmen. On the way, John Fitzgerald (Hardy) murders Glass’s son, Hawk (Goodluck), and leaves Glass for dead. After that, Glass must survive the elements and other dangerous things in order to have his revenge on the man he once called friend. Simple and to the point, but the story is not the main selling factor of the film. It’ll keep your interest for the duration of the film, but what will really grab hold of you is the visual style, the journey, and some, not all, of the acting.

What makes this film something that should be seen is that Inarritu challenges himself again with using the long take shots that he has been known for and doing it on a much larger scale. He takes the camera and lets it drift through scenes that puts you right in the middle and will leave you wondering, “How the f*ck did they do that?” There is a scene where he takes the camera and follows DiCaprio from ground level, to riding from his pursuers, to a moment that will make you gasp for air; all while the camera is very, very close to the actor. It makes you feel as if you are right there riding with him.

The acting for the film is well done. A little too much from DiCaprio, and you get a sense that he is trying desperately to get his hands on that Oscar that has eluded him for so long. Tom Hardy, as usual, brings his “A” to the film, and gets really into his character. However, I feel like you are starting to see the cracks in his acting. Follow me, whenever he does a serious role, the character avoids eye contact from time to time, and starts to look around wherever he’s at.

Some of the scenes do drag on for a tad bit, but don’t take you too far away from the film. There are two stories that intersect near the end of the film and when they meet, it comes off as a little too much of a coincidence. 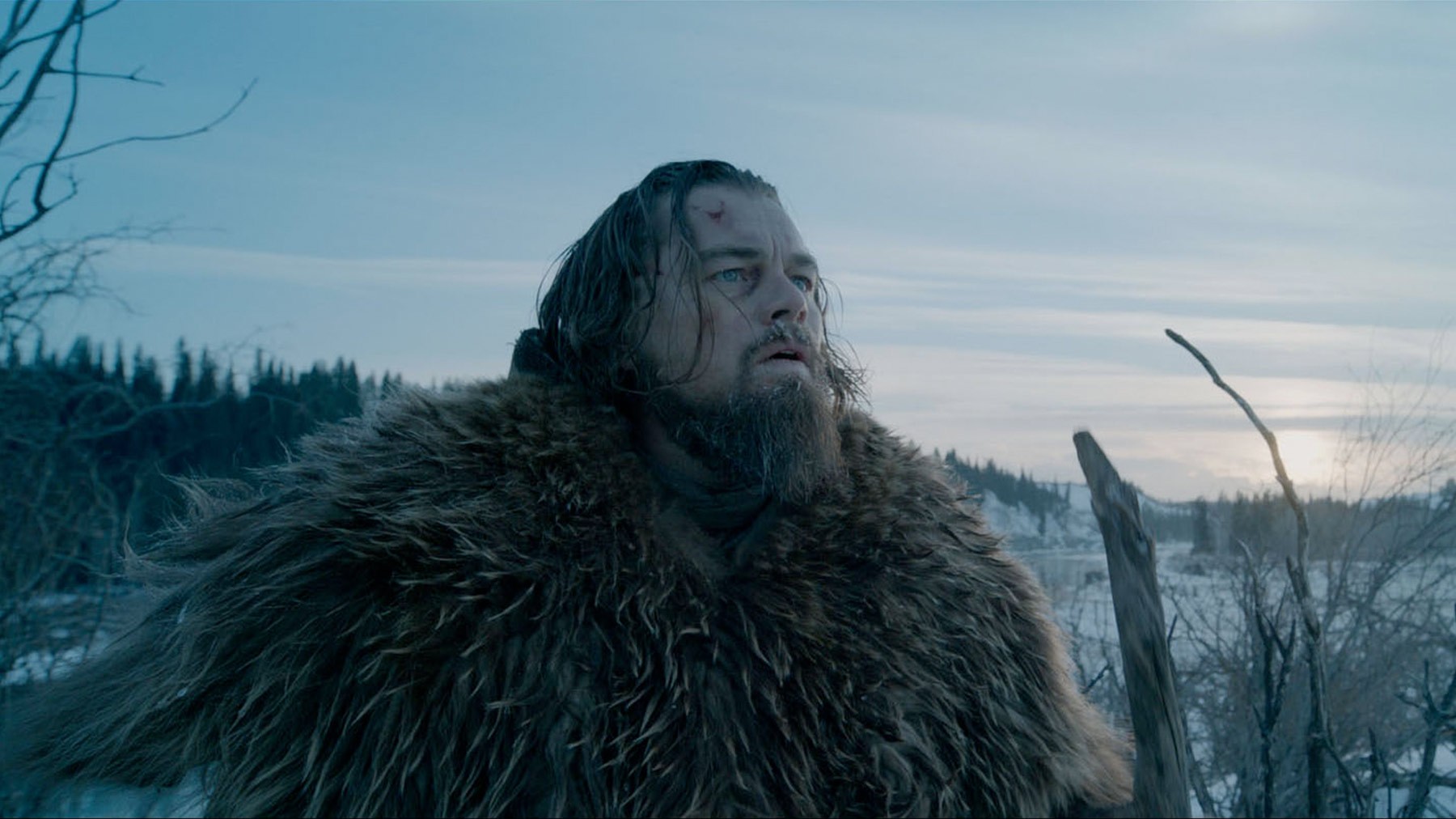 Inarritu has another great visual film that looks beautiful with the landscape and natural lighting the director uses. I really can’t wait to see what kind of film he tackles and what challenges that will be brought to him. But I’m pretty sure he can handle it, because he only seems to get better with each film he directs.