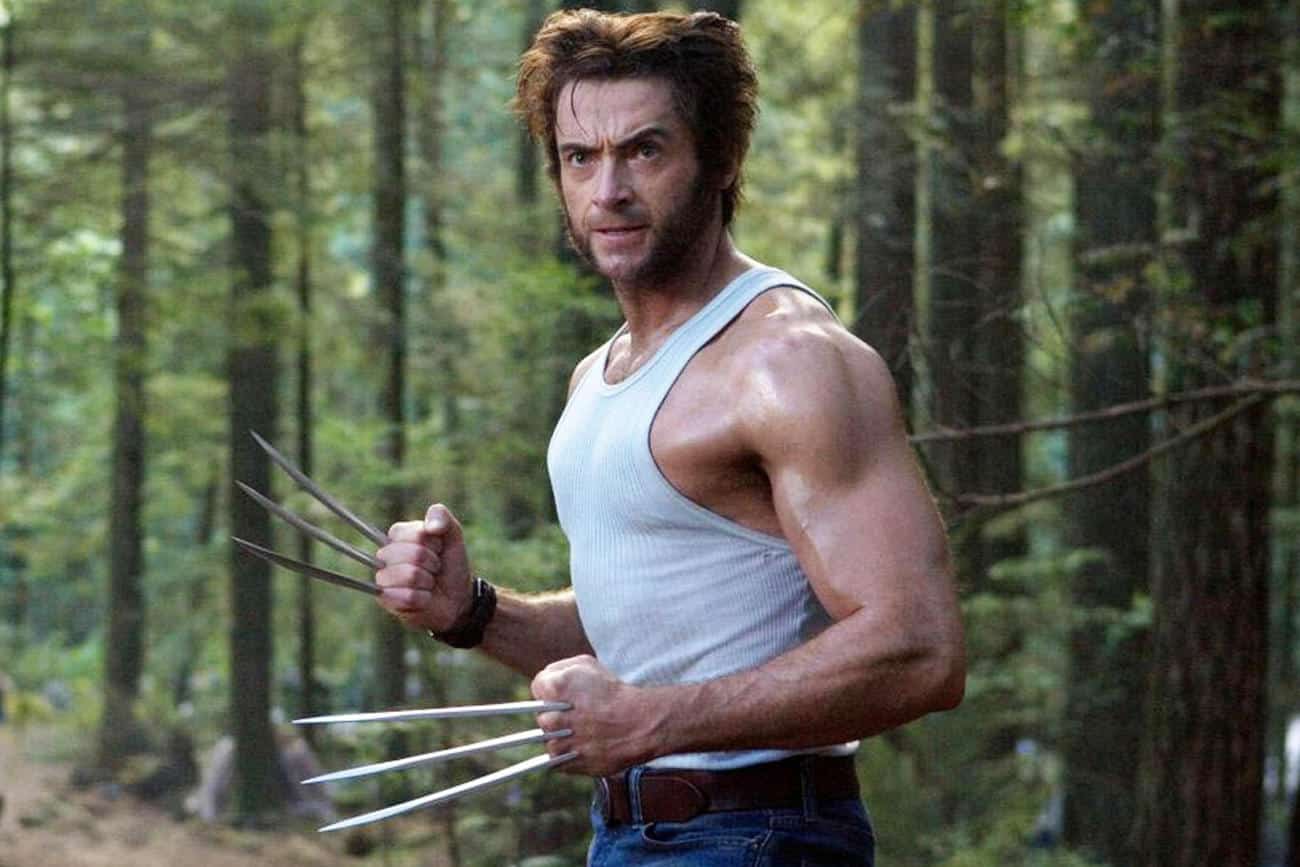 While Hugh Jackman as said that the upcoming Wolverine film will definitely be his last, it didn’t stop him from potentially teasing a 4th film.

Do you think the picture is any indication that Jackman wants to do another Wolverine film? Or is it just a coincidence? Sound off in the comment section below!

TALES FROM THE CRYPT To Get Reboot From M. Night Shyamalan At TNT
HBO Reveals Premiere Dates For GAME OF THRONES And Three Other Shows
Advertisement
Advertisement
To Top