Are The Cracks Starting To Show At Marvel?

As the number of films they release increases, and the superhero market becomes more and more crowded, it feels like Marvel’s work seems to come under more and more scrutiny.

They continue to turn out perfectly serviceable and commercially successful movies that are managing to stay faithful to both the franchise, and the source material. And yet a pervading air of dissatisfaction seems to have settled on their work. Almost like critics and audiences are waiting for a first cinematic mis-step to jump on, and then declare the whole endeavor doomed to failure.

What hasn’t helped Marvel’s cause is their very overt parting of ways with their studio’s number one director, Joss Whedon. With his efforts key to the early successes of the project, and his coordination of the two main Avengers movies, he’s a very public and embarrassing loss to the studio. So how has this been allowed to happen? 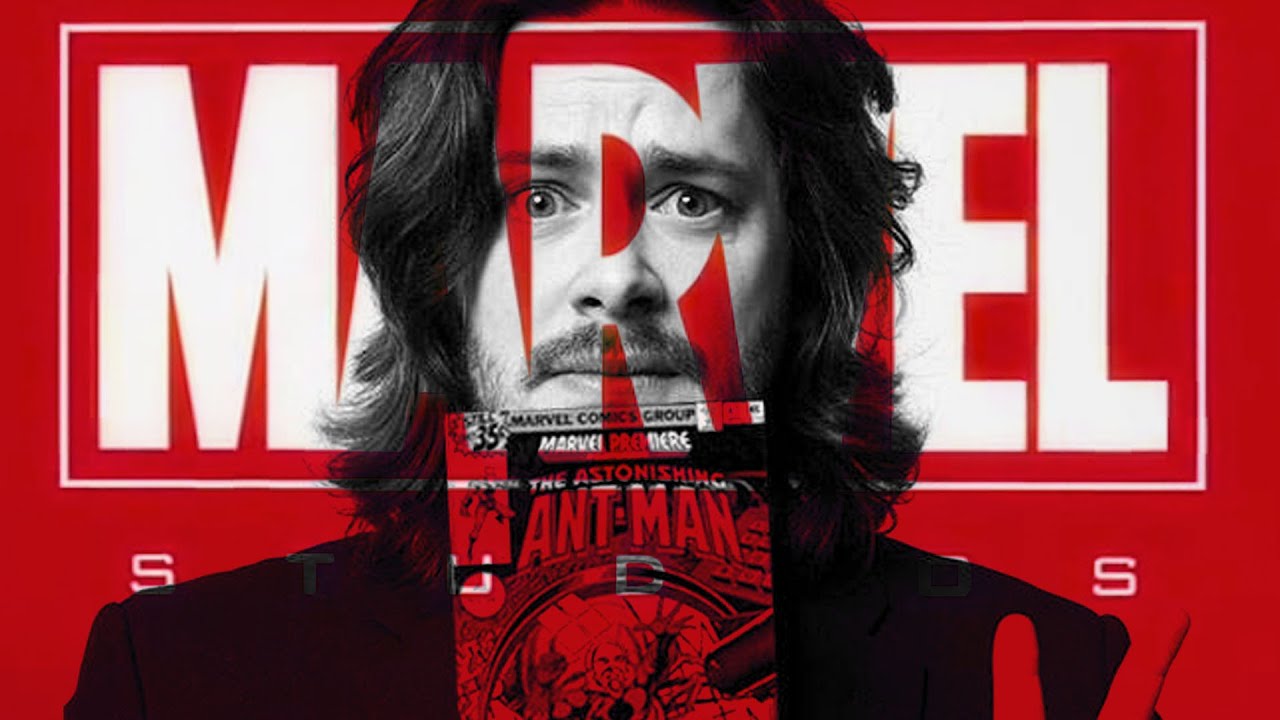 Well Whedon, who’s never been known for holding back his feelings, publicly criticized the firing of Edgar Wright from ‘Ant-Man’, and spoke out against the current Netflix collaborations, neither of which will have gone down well. He has now announced he will play no future part in Marvel’s plans, and last week gave a speech at the Oxford Students Union in which he stated he had been unhappy with the number of characters being shore-horned Into the films, the general direction that the studio were pointing him in, and that he felt this was responsible for the criticism that ‘Age of Ulton’ received. So how much of an issue is the departure of Whedon, and indeed Wright, to the studio? Well, in Joe and Anthony Russo, they seem to have found very able-bodied replacements. They’re also managing to keep things fresh and interesting in the face of the emerging DC threat, with the casting of cinematic royalty Ben Cumberbatch as Doctor Strange, and the addition of key property Spider-Man to the franchise. They are, however, heading into choppy waters. Iron Man 3 was received a (fair) critical mauling. The fan buzz around Thanos has been less than they had hoped for, and the plans for the ‘Infinity War’ movies are risky; and hinge largely on the success of the ‘Gaurdians Of The Galaxy’ films; and not the more earth-based ones.

I’d argue, that with criticism building up against them in all quarters, and more audience choice becoming available, particularly with DC’s two big guns Batman and Superman coming together, the Studio cannot afford another directorial fallout. Having a sense that ‘no one man’ is bigger than the studio is all well and good, but then forcing directors to abandon their principles for a perceived greater good is entirely another thing, and very risky.

What do you guys think is more important here? The franchise, or the individual films? Sound off in the comment section below!