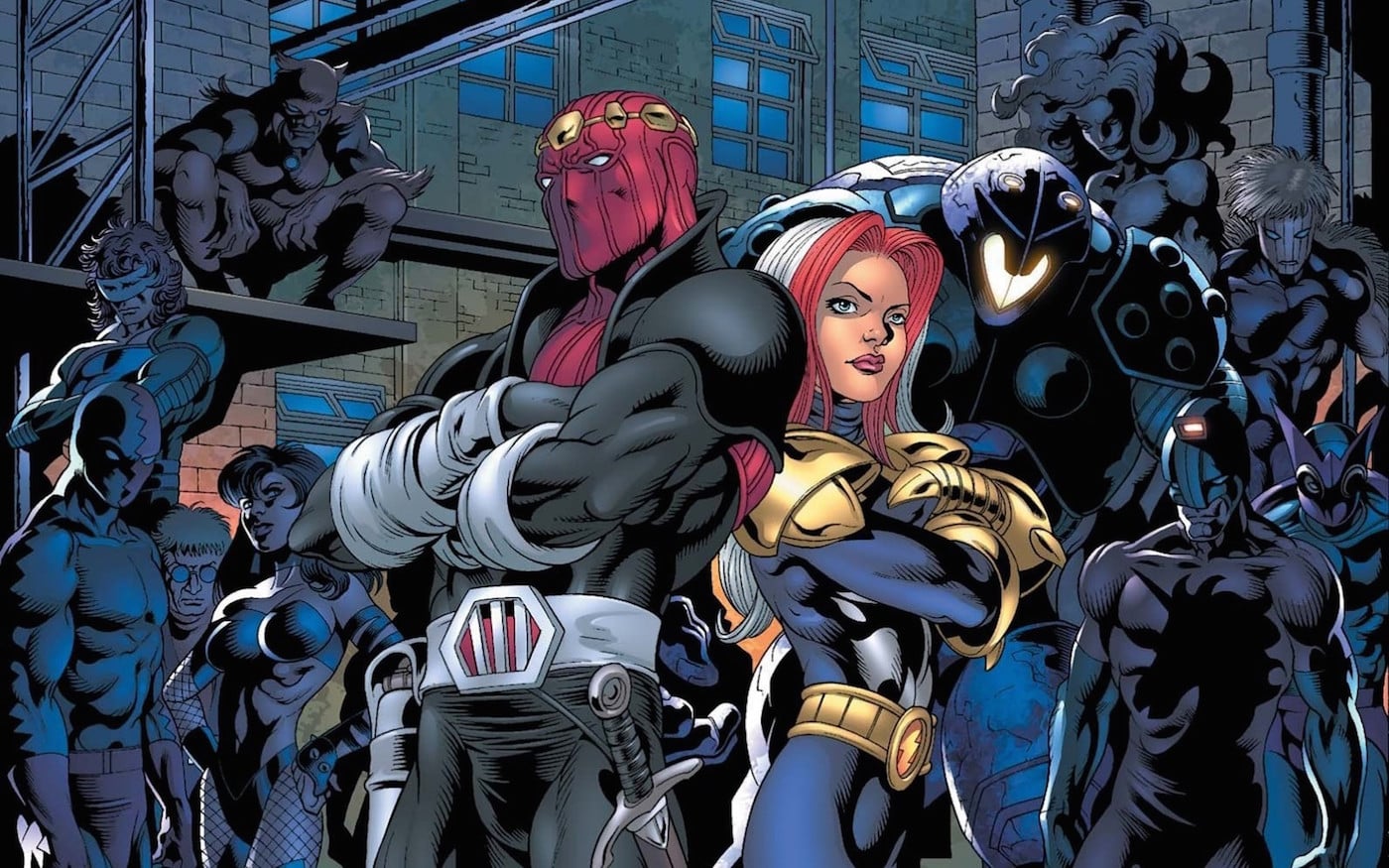 So if you’ve read the news, there’s going to be a new Thunderbolts team premiering in the comics soon. And unlike most recent incarnations of the Thunderbolts as government agents or rogue anti-heroes, this new comic seems to be harkening back to the original version, wherein the Thunderbolts were a group of disguised heroes.

Which leads me to the big speculation: Is Marvel using this Avengers: Standoff event to build up to an appearance by the Thunderbolts in the Marvel Cinematic Universe? Will there be a Thunderbolts movie?

This sounds like crazy, unevidenced speculation. And it is. But hear me out, alright?

Marvel likes using their comics and multimedia to build up to future movies. After the success of the modern Guardians of the Galaxy team in 2008, they premiered the Guardians in things like the Avengers cartoon to familiarize audiences, particularly younger ones. The same was done for Falcon, who premiered in the Avengers Assemble cartoon ahead of his role in Captain America 2. The Inhumans have also gotten their profile considerably raised in the comics, years ahead of the Inhumans movie, and are now a major staple in the comics when before they hadn’t had an ongoing series for years.

This version of the team has never appeared in any outside media, and the original team disbanded over a decade ago during the original Civil War event (the closest we’ve gotten since then is the great Dark Avengers comic in 2009). So with the advent of a new Thunderbolts comic, are we going to start seeing a new media buildup? It will be very interesting to see.

Where would a Thunderbolts movie go, you ask? Well, I have two potential places. The first requires some schedule shuffling, which obviously Marvel has no trouble doing, and I think it would be the most likely of the options. The second option is “July 2020, since New IPs never get the May slot”, but that one’s boring.

Avengers: Infinity War is separated into two parts, separated between May 2018 and May 2019. If you know the original Thunderbolts story, the team was created while the Avengers were missing from Earth, thought killed by Onslaught but actually trapped in a pocket universe created by Franklin Richards (comics in the 90s were stupid, okay). The Thunderbolts, actually the Masters Evil, were trying to trick the world into believing they were a new superhero team while the Avengers were unable to protect them.

Do you see what I’m getting at? What if in the gap between the parts of Avengers: Infinity War, the Avengers are missing from the world, and the Thunderbolts take advantage of this and attempt to take over the world in their own movie?

The scheduling would probably have to be shifted. Marvel Studios movies are fitted into one of three slots, traditionally– the first week of May, the first two weeks of July, and the first week of November. Though starting in 2018, there are also some early-year spots filled, starting with Black Panther in February. If you look at Disney’s schedule for the gap between the two parts of Infinity War, you’ll see that most potential spots are completely full:

You could argue that October is ripe for superhero movies to take advantage of (which Gambit WAS going to do this year until its production delays), but assuming that Disney is saving that spot for some Oscar movie they haven’t announced yet, a Thunderbolts movie would have to boot a movie out of one of these three spots. I would say that Captain Marvel is most likely to shift to a different spot, but if I get my conspiracy on, that early November date for the Fairytale movie is very weird, because Disney’s family November offerings are almost exclusively released on Thanksgiving weekend…

So what I’m saying is that it’s possible that Marvel is hiding a fourth movie in 2018 or 2019 from us, and that that movie is a Thunderbolts one. Its very existence would spoil the ending of Infinity War Part I, so I assume that they wouldn’t be too keen on having people find out so soon even if it was real.

There is no evidence that this is more than baseless extrapolation from past events, but I believe that, if this new Thunderbolts comic turns out to be something a lot bigger than past Thunderbolts incarnations, then don’t be surprised if we get some justice like lightning comes our way soon. So stay tuned for that, maybe.

What do you think of this theory? Sound off below!

Continue Reading
You may also like...
Related Topics:Marvel, MCU, Thunderbolts