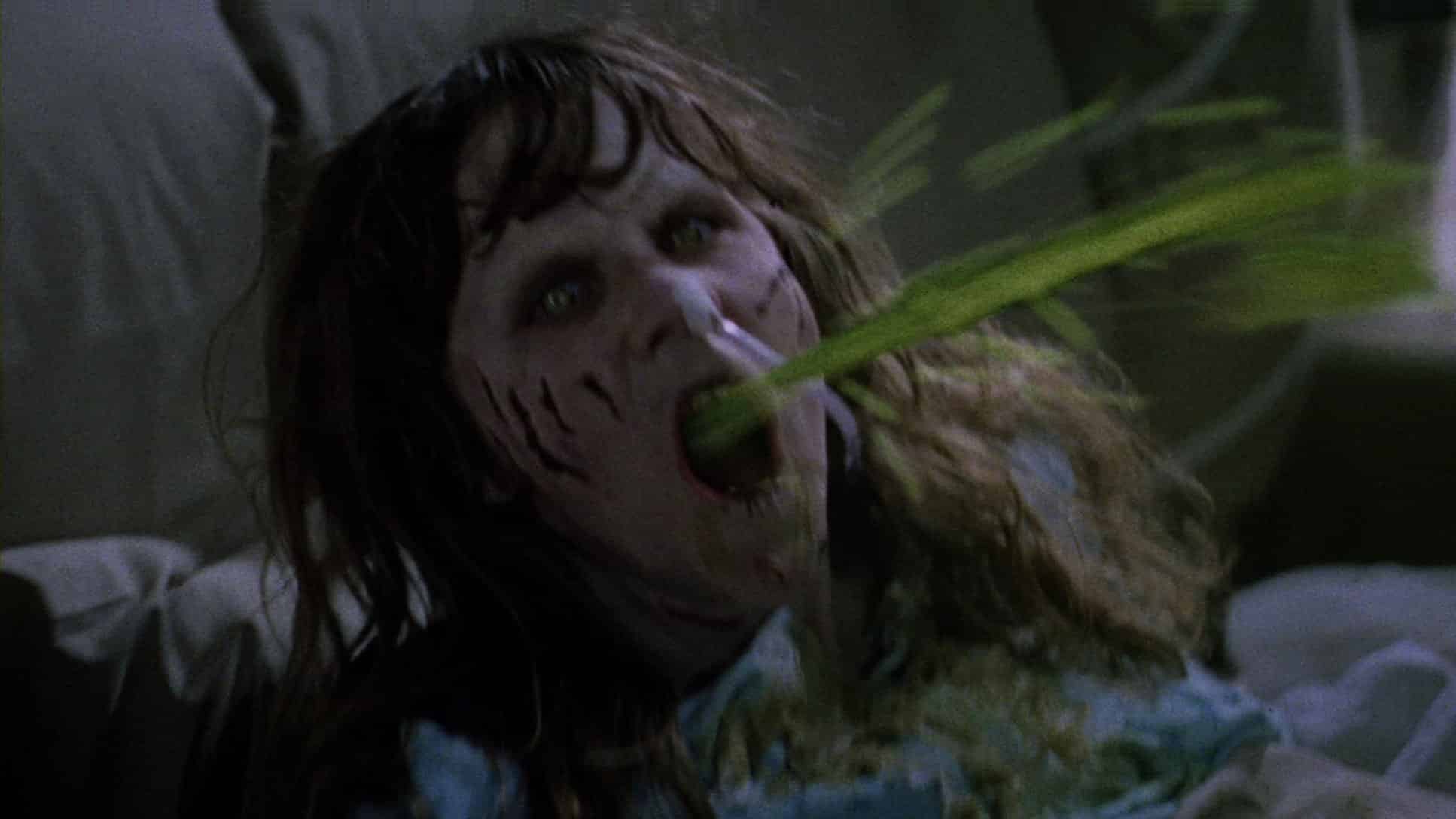 In a bit of strange news, a TV show adaptation of the classic 70’s movie The Exorcist has been ordered for a pilot by Fox. Well, the pilot will actually be based on the 1971 novel that the movie was made from, but the movie obviously remains one of the most culturally-significant movies in American cinema.

The pilot was written by Jeremy Slater, who wrote the 2015 Fantastic Four (though he says that his work was mostly written-over in subsequent rewrites), and executive produced by Slater as well as James Robinson, David Robinson and Barbara Wall.

The series is supposed to have a “modern twist” to it. Assuming that means it is set in present-day, how is that going to change the story, one that is already being adapted to a new medium? We’ll just have to wait and see.

What do you think of this news? Sound off below!

Continue Reading
You may also like...
Related Topics:The Exorcist