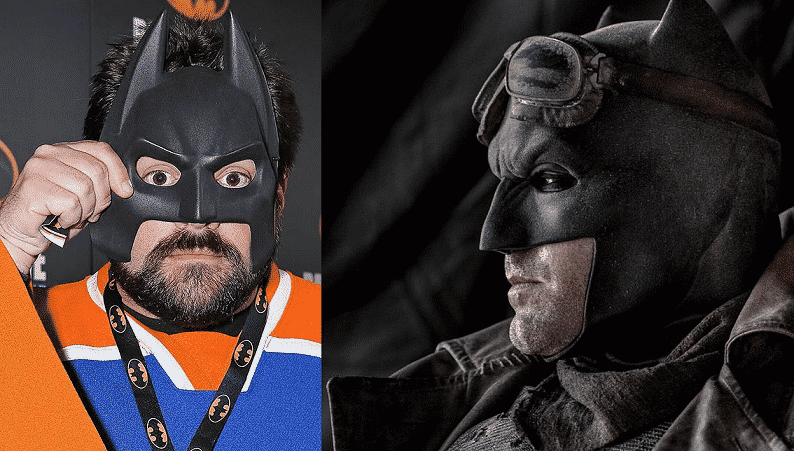 If there is one thing Kevin Smith knows, it’s Batman, as the man has been reading the comics his whole life, written the comics and even named his daughter Harley Quinn. So when it comes to his opinions on the character, we can probably take his word on the matter.

Speaking to Variety, the Clerks director, revealed his thoughts on why he believes Ben Affleck is the best Batman we’ve ever seen. He explained:

Smith of course is a friend and collaborator of Affleck so there is always the possibility of some bias, but his love of the character would probably win out. He also told the site about how he nearly talked the actor out of the role, by reminding him of his previous foray into the world of comic book movies. He revealed that after taking on the role of Daredevil, Affleck made a vow not to play a superhero again something which Smith almost reminded the actor of, although he does say that he is glad that he didn’t do that now.

We’ll find out whether Smith is right when the film is released March 25th.