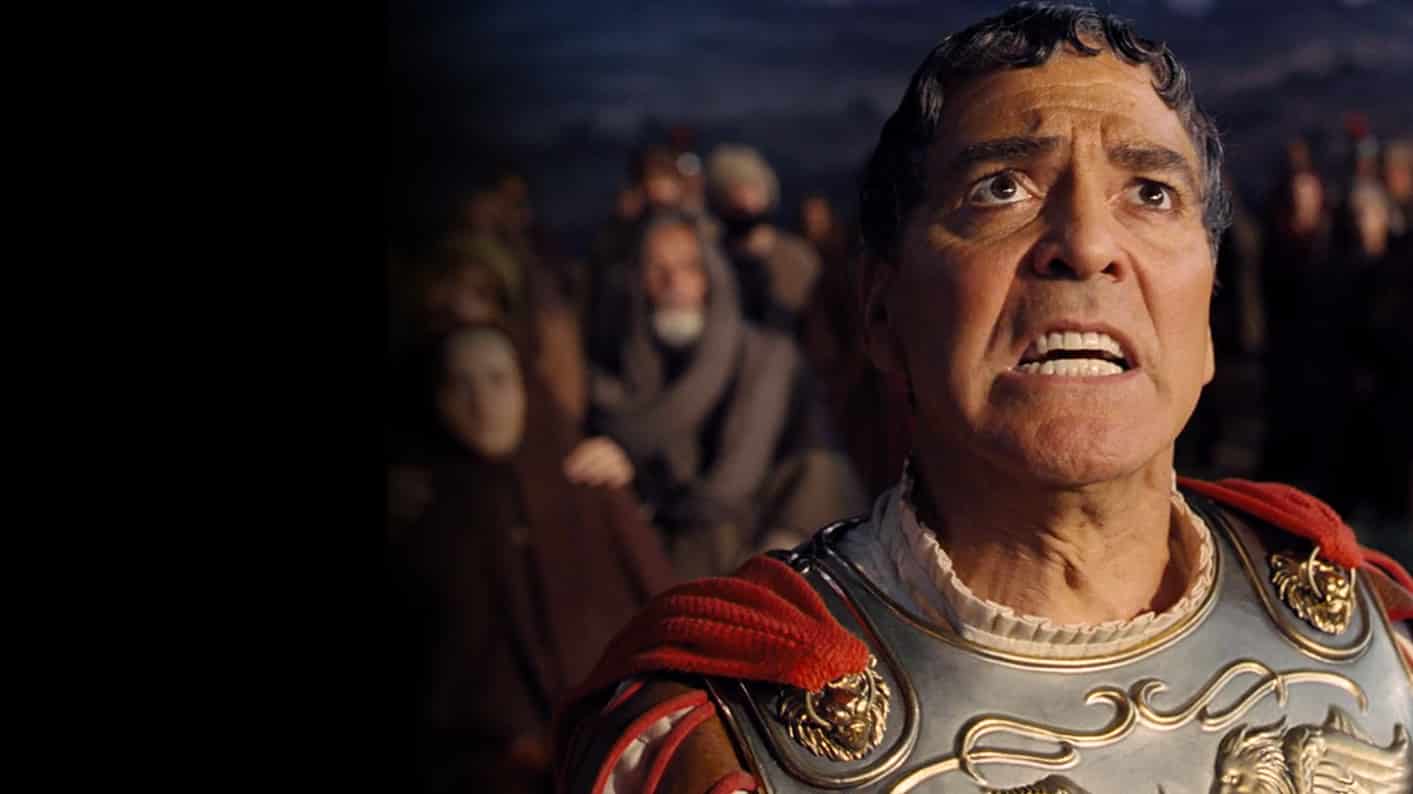 The Coens Brothers are back and doing what they do best. Making a film the way that only they can and doing it in the realm of comedy. With Hollywood stars almost tripping over themselves, The Coens should easily have another great film set in their filmography. Or, is the over abundance of current well known actors and actress take you out of the film set in the hay days of Hollywood? Let’s dive in and find out.

The film follows Brolin as Hollywood fixer, Eddie Mannix. A man that is willing to get his hands dirty in order to keep the film making process, actors and actress at Capitol Pictures Studios. Mannix comes across a serious problem when one of the Studio’s biggest stars, Baird Whitlock (Clooney) is kidnapped and held for ransom. There we encounter the other characters that carry the myths and legends that may or may not happen in the golden age of film. The premise keeps you involved on screen but sometimes can drag on a bit to get the gag rolling. The story isn’t too complex. At some point in the film, it almost splits off to an “A” and “B” plot that come together conveniently like how a typical Coens’ film does.

The acting is good and well played out. The actors and actress fit into their roles well in the era the film is based in. The two that stick out the most in a positive way is Clooney and Ehrenreich. These men might as well have been plucked from the 50s and fit the perfect mold of the leading men of that time. The comedy can be at a slow pace but when it hits it mark, it hits it. Many times I found myself laughing out loud at just at some the characters interactions with each other.

One of the things that bothered me was the wastefulness of the some of the actors. Tilda Swinton shows up in a scene or two but her role could’ve been giving to a less talented actor or actress and it would’ve had the same impact. Another part that bothered me was Johansson. Her portrayal of a Hollywood starlet seemed forced and came off uneven at times.

Joel and Ehtan Coens’ writings is well thought out with little to no hiccups in the story. The dialogue goes well with the times and can get a little silly. It doesn’t make a parody of itself and that gives it points for letting you breath in the scenes. Some of the writing that leads that leads to certain situations of the film reminds you a lot of their early work like Burn After Reading and even gives you a sense of there was no real purpose for some of the character’s actions.

The thing that stands out the most with the film is the direction. With Inside Llewyn Davis being consider as a comedy-drama musical, Hail Ceaser! goes more to the comedy musical genre and  hits the right notes. What the Coens do with this film is they have great transitional scenes that blend well. Not in the in typical “Lets jump into the next part of the story” kind of way, but more in the process of the film making, the viewing of the dailies and what the finish product will look like. It’s like you’re watching the multiple steps it take to make movie magic happen, at the same time without feeling confused or lost. You take the film as if the Coens got their friends together and decided to joke around and have a bit of fun with Hollywood’s history, nothing grand or amazing but certainly entertaining.