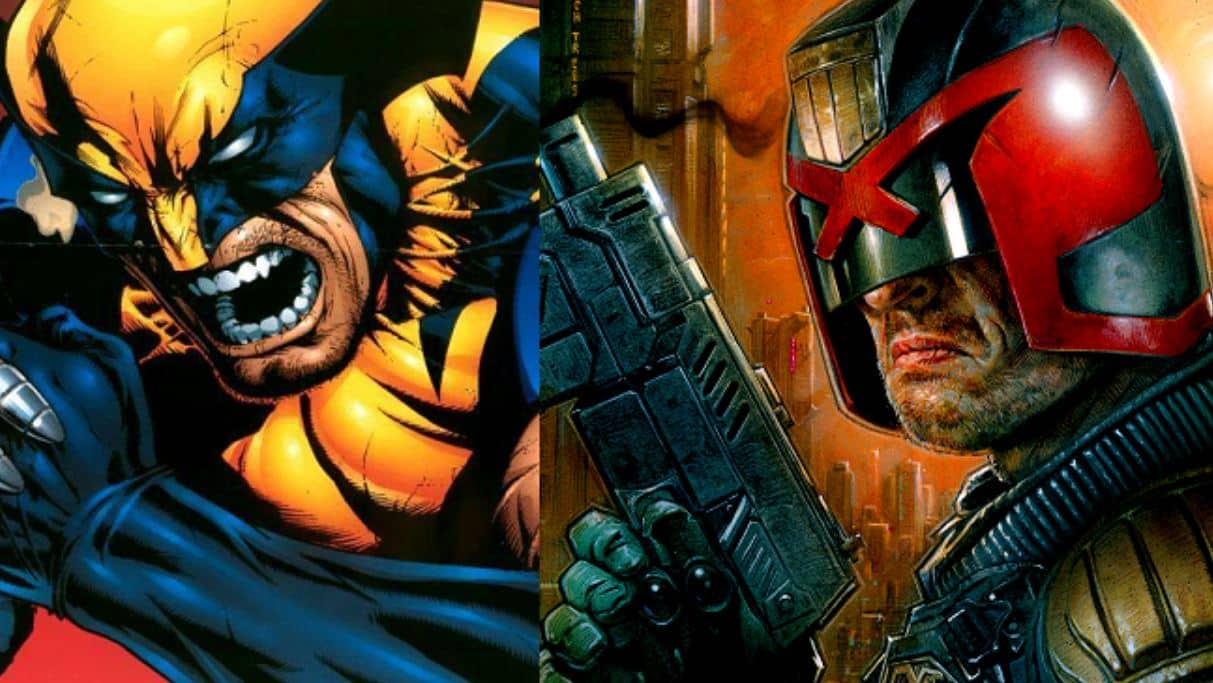 A hero isn’t a superhero until he has a battle cry. With superheroes dominating pop culture these days, these cries have become everyday catch phrases. And not just the kids are hollering them. Let’s take a look at the 10 most famous superhero battle cries! 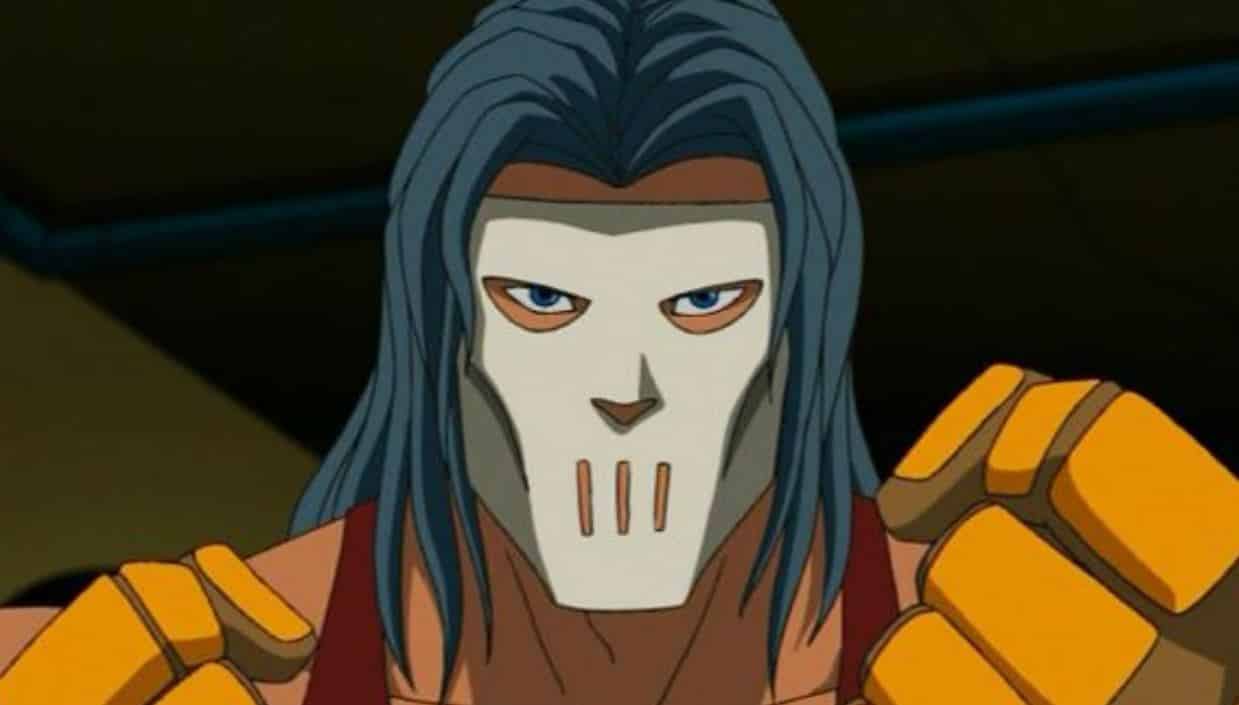 If you see this hockey mask, chances are, you were warned. Stephen Amell will continue the line of actors behind the Ninja Turtle ally, whom appeared in both live action and animation. Better known for another battle cry, hopefully we’ll hear Amell holler this in the upcoming Teenage Mutant Ninja Turtles: Out of the Shadows. 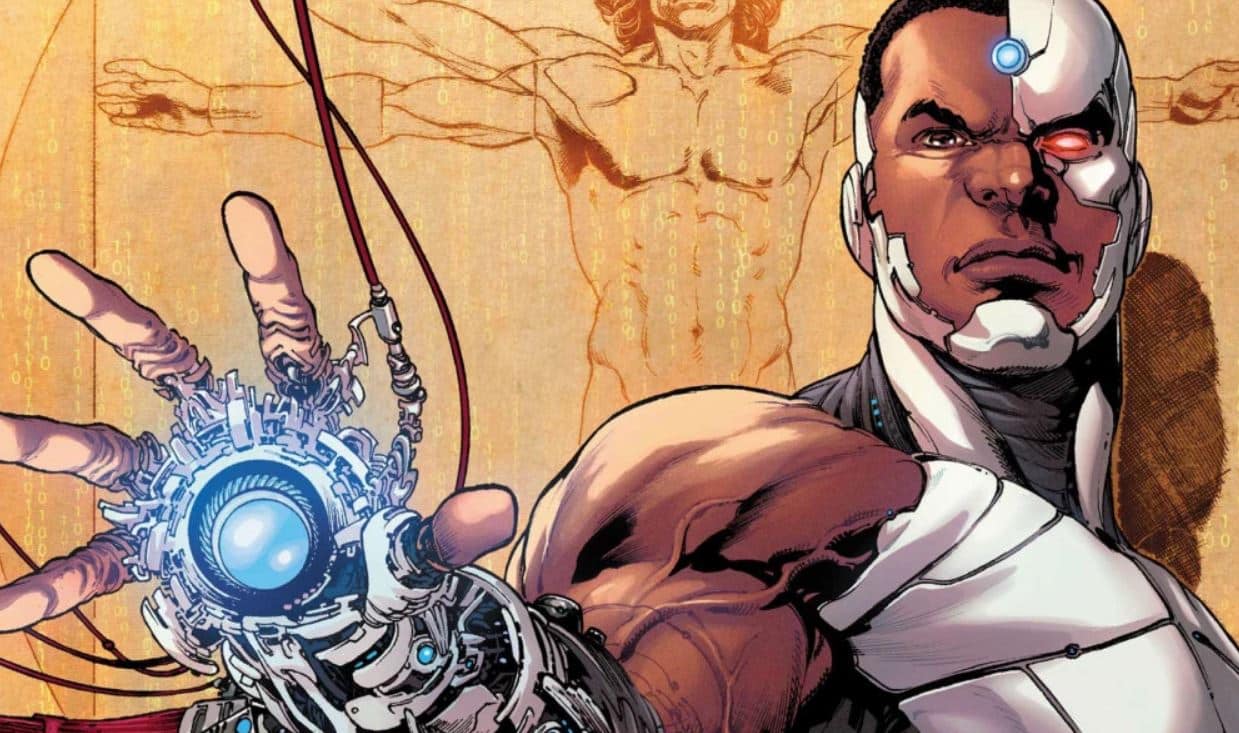 Most know Victor Stone from the Teen Titans cartoon of the early 00’s. Next month we’ll see another version of him in Batman v Superman: Dawn of Justice. But Ray Fisher wasn’t the first one to play him in live action. The late Lee Thompson Young (The Famous Jett Jackson) played Cyborg on Smallville. He may be part of the Justice League now, but my only hope is, by the time his solo flick rolls around in 2020, we’ll get a cocky, fun-loving version that is closer to the beloved Teen Titan. 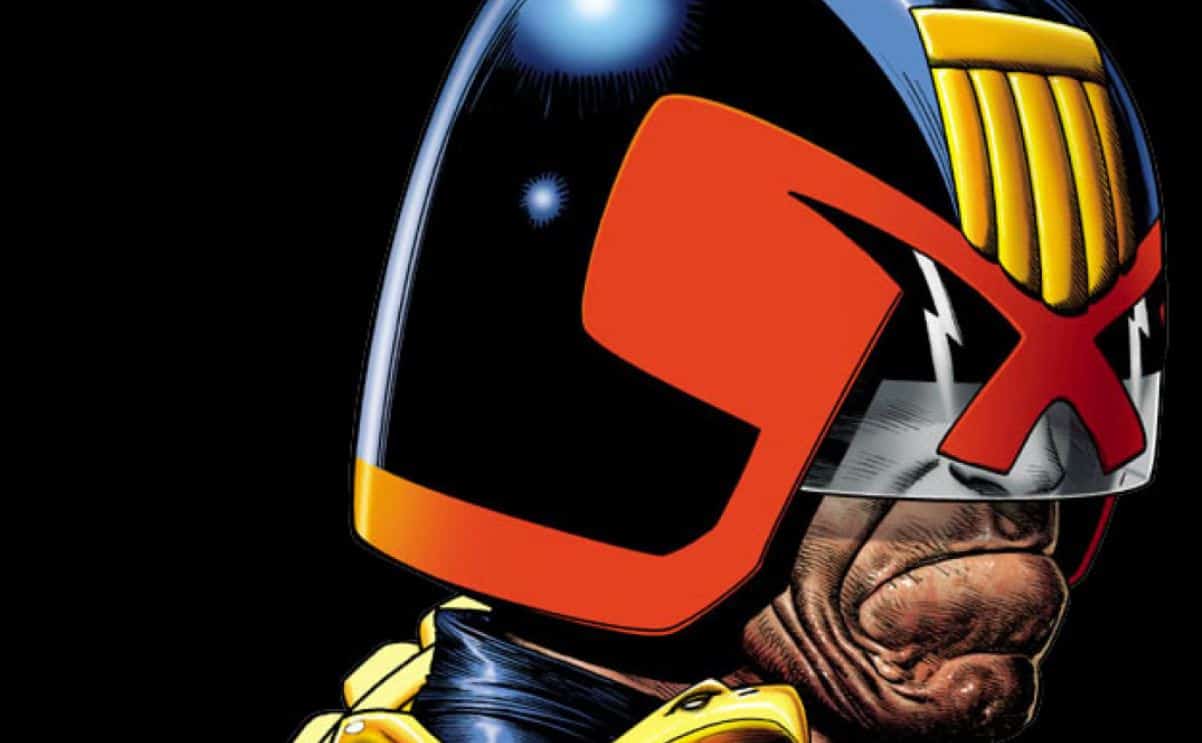 As judge, jury, and executioner, the Dredd that strikes the most fear with this line is one who’s face you don’t see at all. Hopefully, with the petition started by folks right here at Peel the Orange, we’ll get to hear Karl Urban utter this line again. 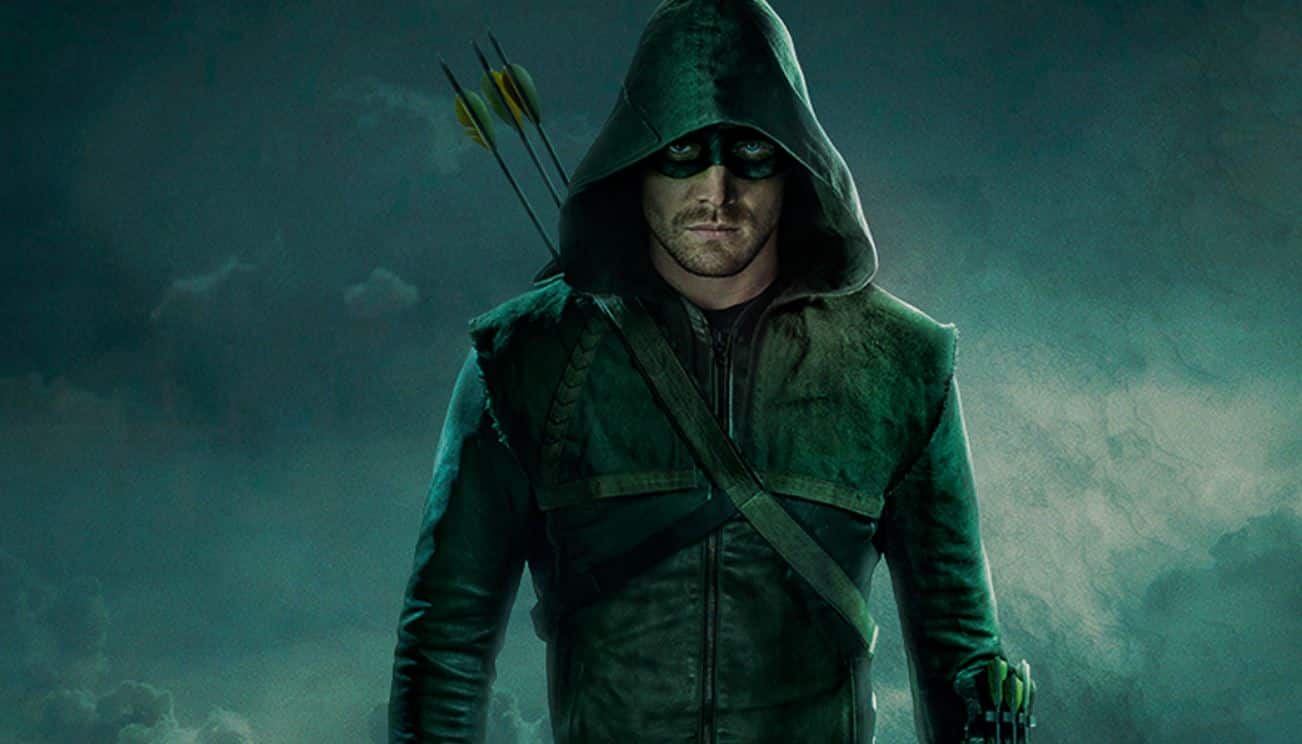 The number one show on TV right now is The Flash. But Grant Gustin wouldn’t have a job if it wasn’t for this battle cry uttered by another hero. In the early days of Arrow, the title hero was closer to Batman than Green Arrow. With his ruthless ways, and an attempt to clean up his city, if you heard this, you might as well mess your pants. 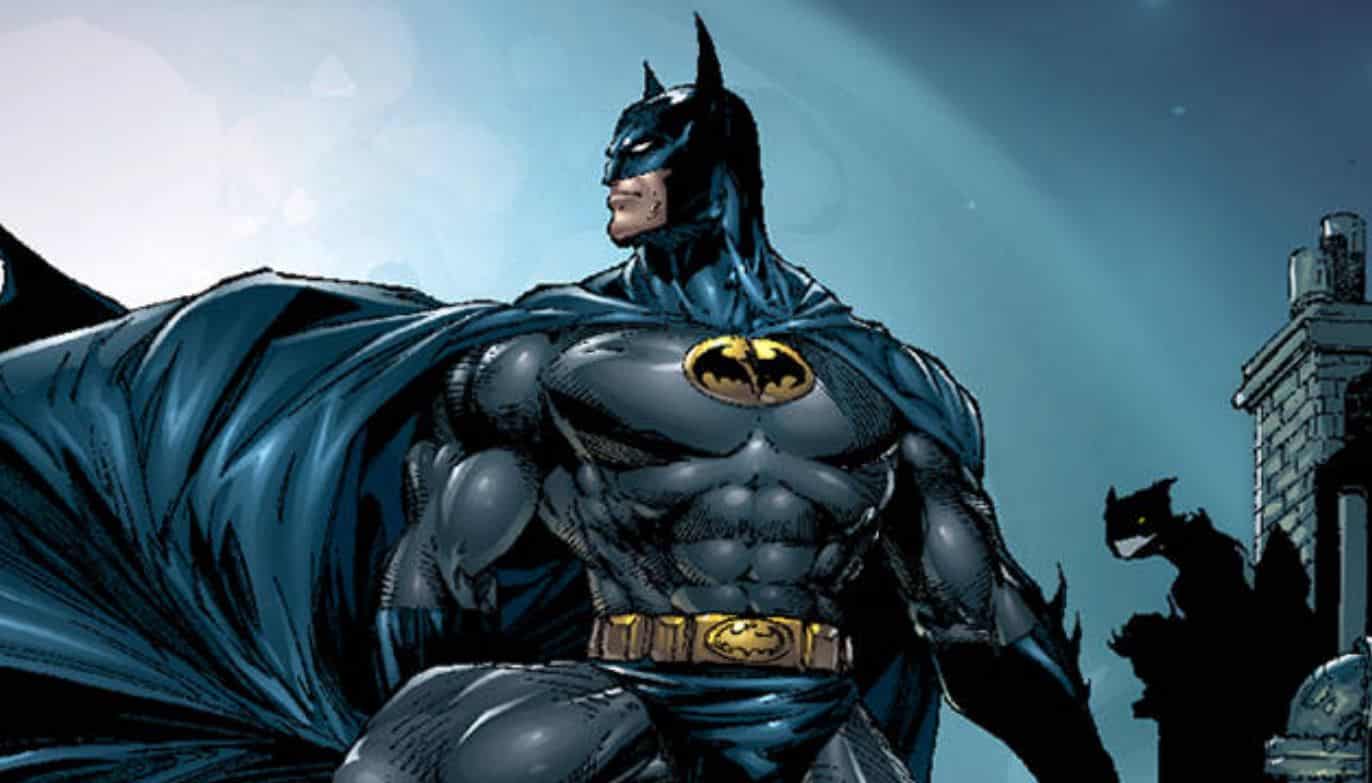 Arrow might have gained it’s popularity by using the Dark Knight’s formula. Therefore, we should thank the Bat for such formula. Nothing grabbed my attention more than Kevin Conroy’s voice uttering, “I am the vengeance. I am the night. I am Batman!” 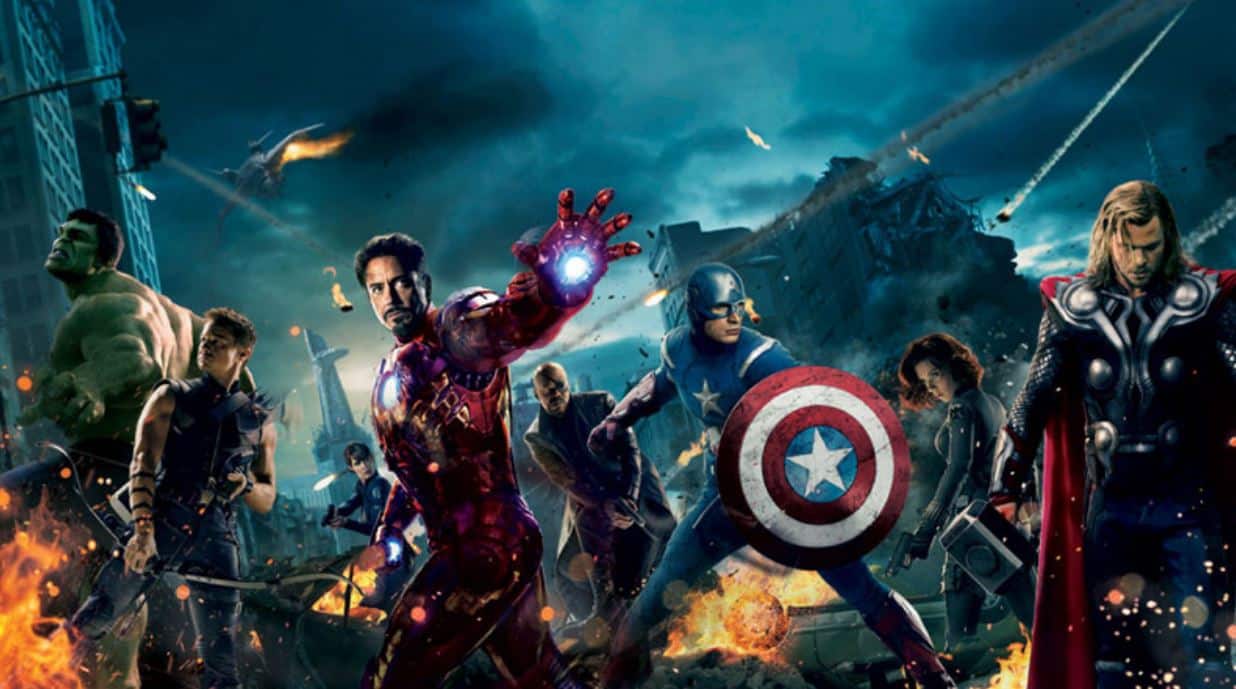 Many heroes have uttered this battle cry, as many heroes have been in affiliation with Marvel’s all-star team. Now Hollywood’s biggest franchise, The Avengers are a household name. You would think, that in one of these box-office-breaking flicks, they would holler this line.

4. “My Spidey Sense is Tingling…”- Spider-Man 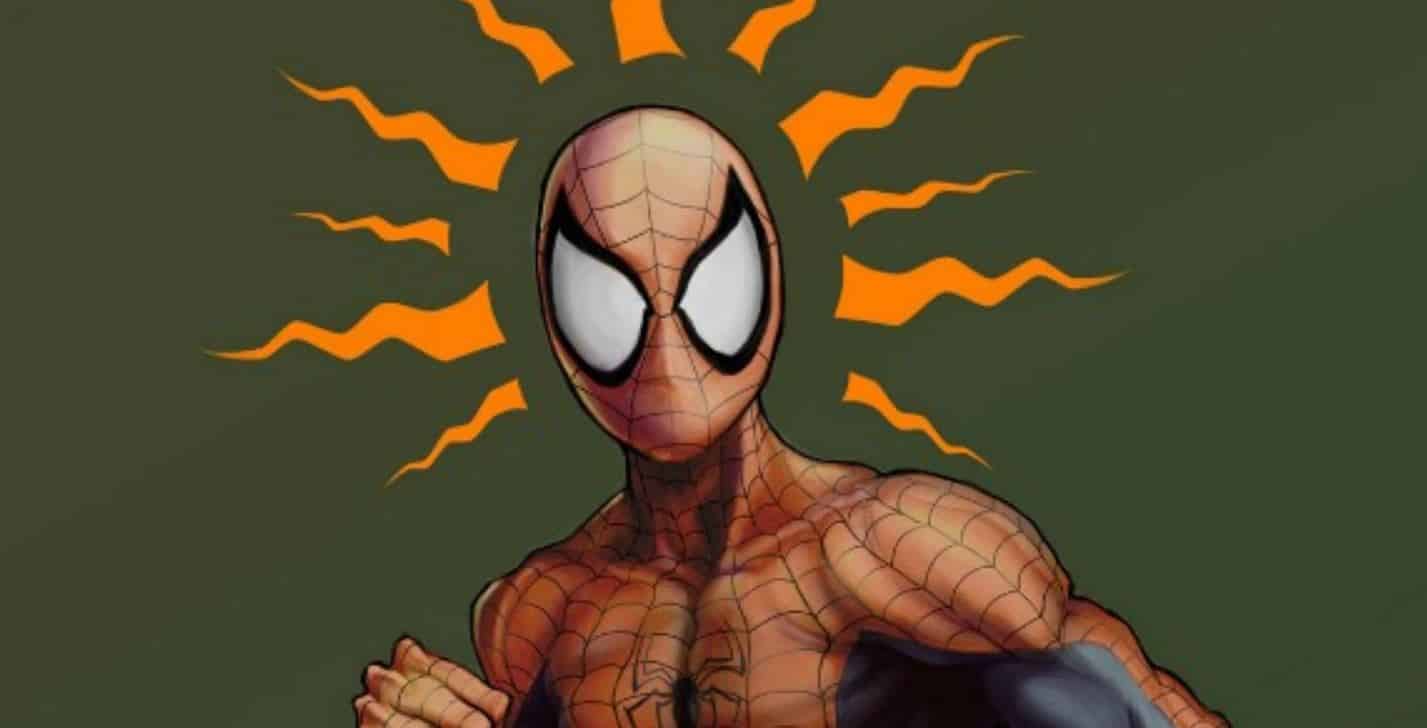 Thanks to the ol’ “Spidey Sense,” not only did Peter Parker, but anyone who was reading/watching, knew that there was danger afoot. Yes, yes, “With great power, comes great responsibility,” honors the fallen Uncle Ben. But come on, Spidey is supposed to be fun. I will giggle like a schoolgirl if hear Tom Holland say this. 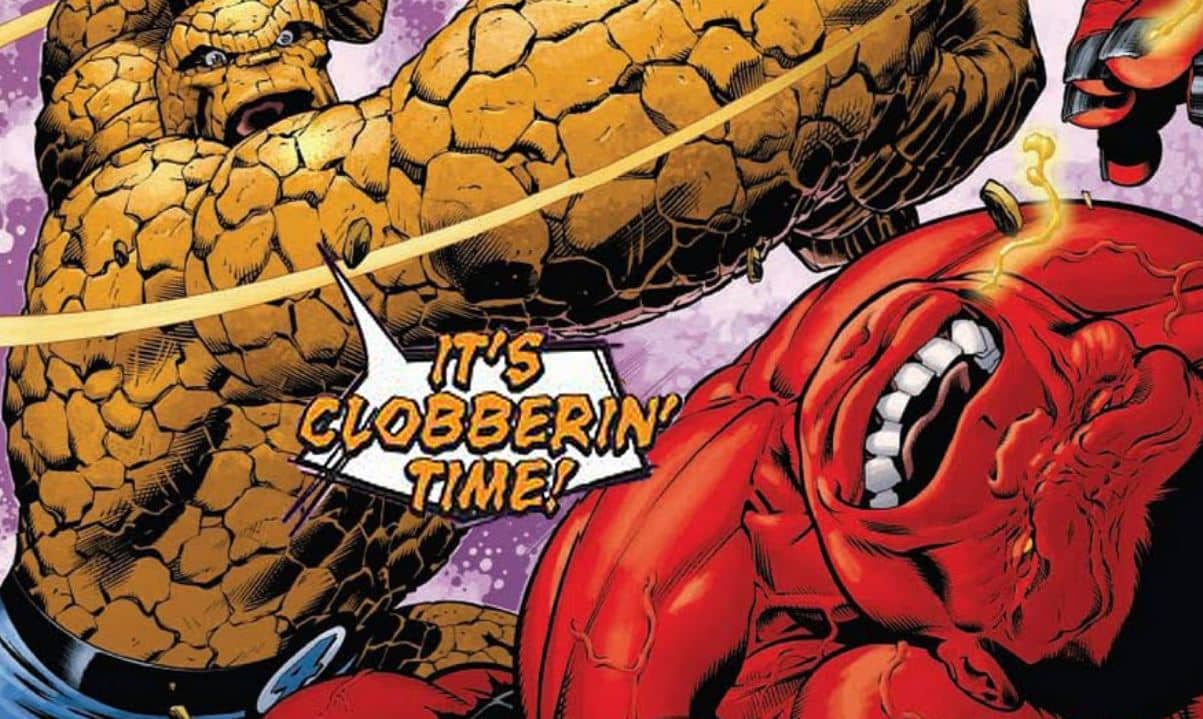 What’s that? Both Fantastic Four movie franchises sucked? That may have been. But you still can’t deny that the ever-lovin’, blue-eyed Ben Grimm of the comics or cartoons meant business whenever he said this line. 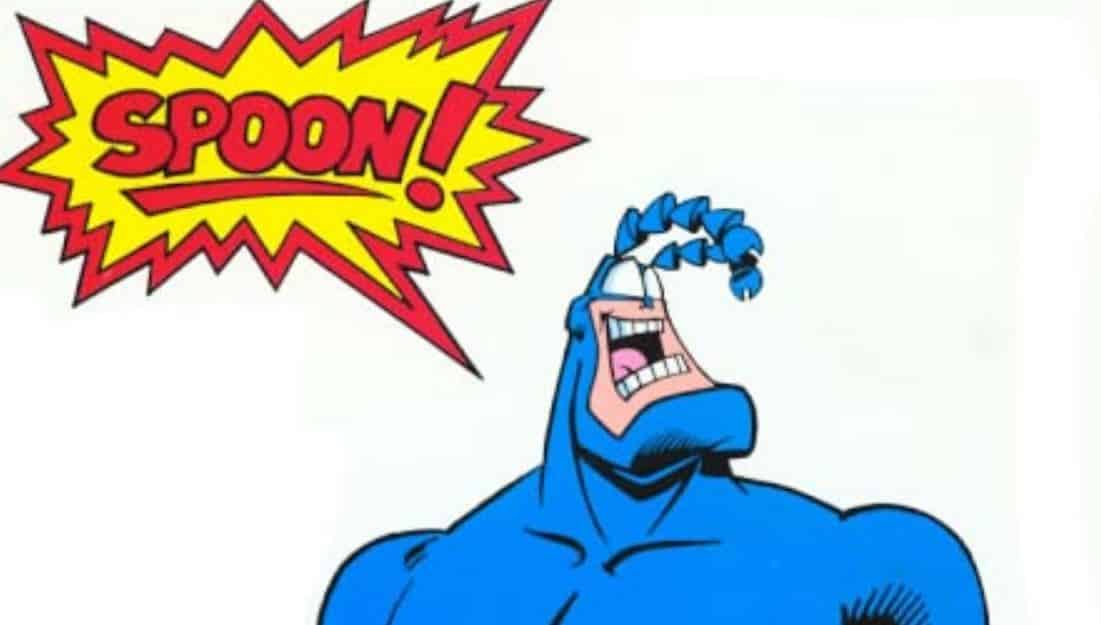 When The Tick was searching for his own battle cry, he stumbled over a few before he found what was forever logged into ’90’s nostalgia. Patrick Warburton brought the blue-spandex, antennae-sporting hero to life in the 00’s. The show was short-lived. But there is a good chance he’ll run rampant again on Amazon Prime. 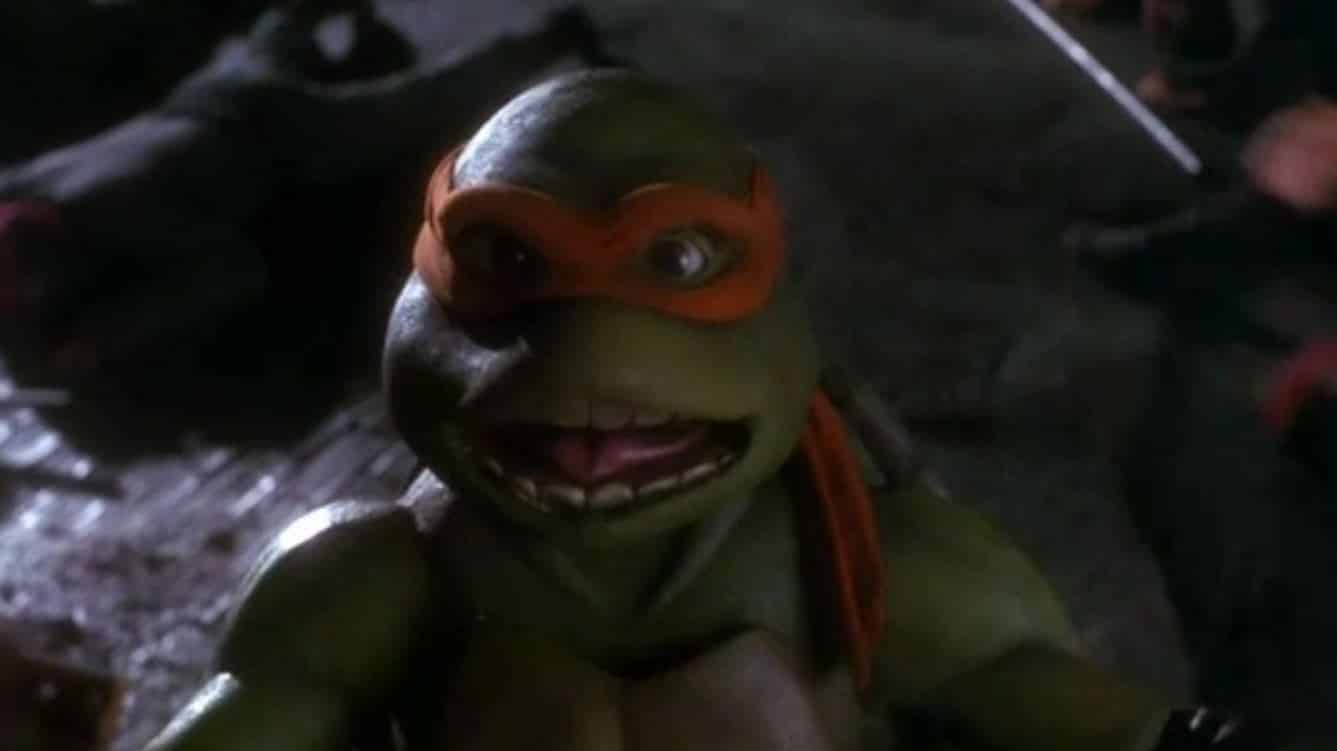 Kids today will tell you that Mikey’s battle cry is “Booyakasha!” But us big kids know better. Robbie Rist (Michelangelo from the live-action ’90’s movies) voiced Mondo Gecko on the recent cartoon. When he hollered the famous line, this Mikey, played by Greg Cripes (Beast Boy of Teen Titans) told him it was stupid. Good thing Raphael let him say it in the 2014 blockbuster. “Remember that thing you used to say when we were kids?” 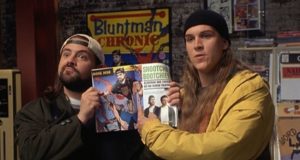 “Who the f*** talks like that? That is f***ing baby talk,” Jay tells Holden, Ben Affleck’s character in Chasing Amy. The comic book writer sold his share of rights to inker, Banky (Jason Lee), by the time Jay and Silent Bob Strike Back rolled around. By that time, Jay had no problem hollering this battle cry. Jay and Silent Bob, or Bluntman and Chronic, may not be as much a household name as, say the Avengers. But anyone who’s watched Kevin Smith’s movies will know exactly what you’re talking about when you cry this “baby talk.”

“I’m the best at what I do, and what I do is not very nice.”- Wolverine 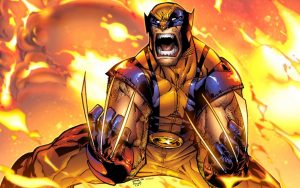 Not so much a battle cry, but stating a simple fact. It’s hard to picture anyone other than Hugh Jackman unsheathe those metal, or bone, claws. But when Len Wein and John Romita, Sr. designed this Marvel favorite, they created a little guy ready to berserk any time. In the comics, he’s 5’3, when Jackman is about a foot taller. So when Wolvie says his famous line, you may not believe him at first. But you soon will.

Agree or disagree with the list? Sound off in the comments!