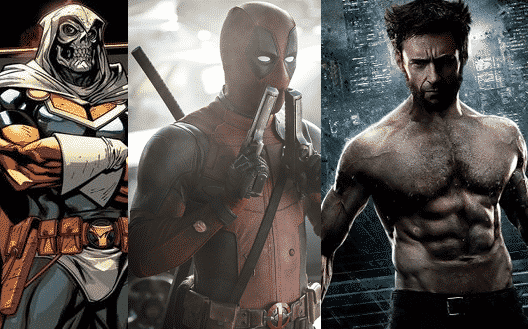 Ryan Reynolds originally wanted Wolverine to play a part in the new Deadpool movie, and he also wanted Taskmaster to feature as a villain.

When Reynolds was speaking with Empire for the Deadpool Spoiler Special Podcast, he explained that there were “endless” debates with 20th Century Fox executives about which X-Men characters they could and were going to use.

“Taskmaster was in the script originally. Too expensive. We had versions where Hugh Jackman was in there, but it just becomes a big mess for the studio – schedules, money, everything,” Reynolds had said.

He continued by saying they went through such hell developing the script, and developing which X-Men we could keep, and which we couldn’t. It turned into such a nightmare. The studio would just say: ‘too expensive, too expensive’ to everybody.

The film ultimately went with mutants Colossus and Negasonic Teenage Warhead. And, with the sequel currently being written, word is that the X-Men mutant Cable will feature alongside Deadpool in the next movie.

And, with that in mind, it sounds like the Deadpool film series is turning out quite nicely.

Would you have liked to see that? Sound off below!