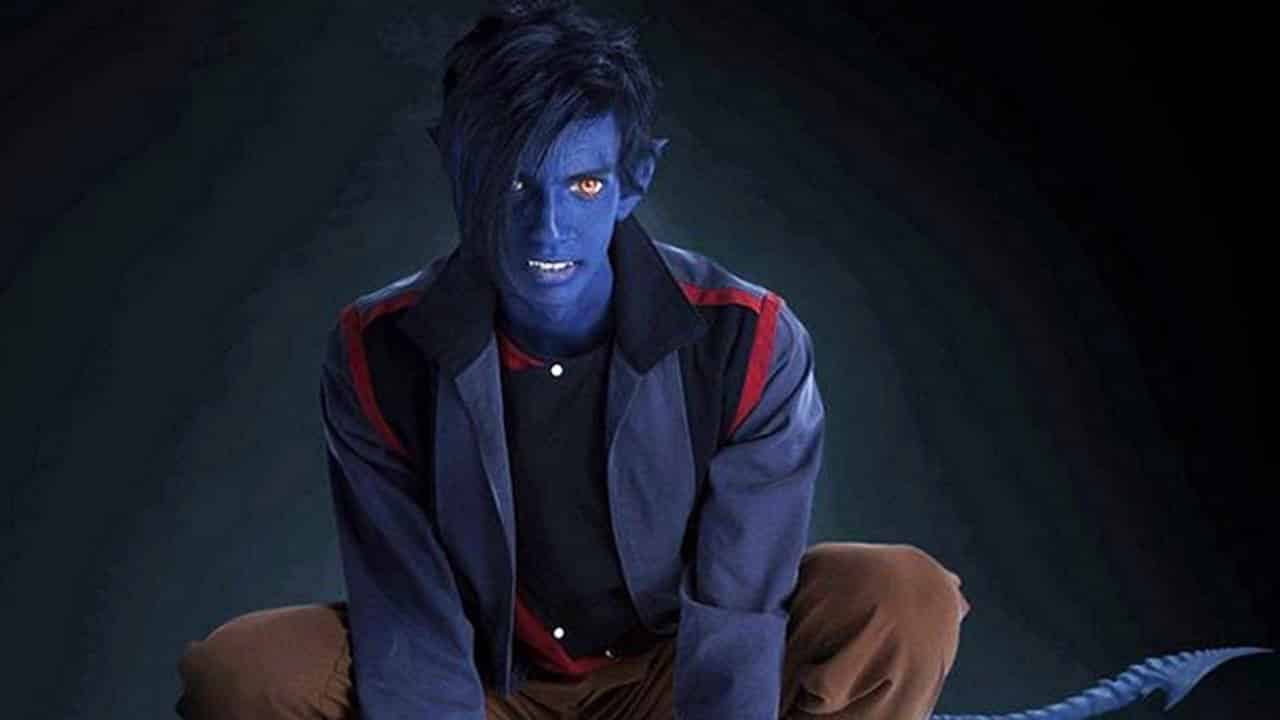 When Quicksilver ran into our hearts in X-Men: Days of Future Past, he made a quip to Magneto that his mother knew a guy with his talents. While the speedster had his sister over in the Marvel Cinematic Universe, he at least had family over in the X-verse.

The Marvel Encyclopedia says, “Kurt Wagner is the son of AZAZEL, a mutant who resembles a demon, and the shapeshifting mutant MYSTIQUE.” In his first appearance, interaction with his parent was about as brief as Quicksilver’s. Nightcrawler tried to spark some small talk, asking his mother if she can mimic “even za voice?”

While Mystique was a fairly big role in the original X-Men trilogy, she became even bigger in this new trilogy of prequels. A younger actress with far superior thespian skills stepped to the plate. But X-Men: First Class marked Azazel’s introduction to the cineverse.

Now that Nightcrawler has returned to the franchise, complete with family records, will Jennifer Lawrence break the news that she carried the red-skinned demon’s baby? In X-2, Jean Grey and Storm found Nightcrawler at a monastery. Obviously, with this reset timeline, they will meet him a lot sooner. But when Mystique found out that she was pregnant with the devil’s baby, did she still deliver him to God’s servants?

X-Men: Apocalypse will hits theaters May 27th. I suppose we’ll find out then.

Continue Reading
You may also like...
Related Topics:Marvel, Nightcrawler, X-Men