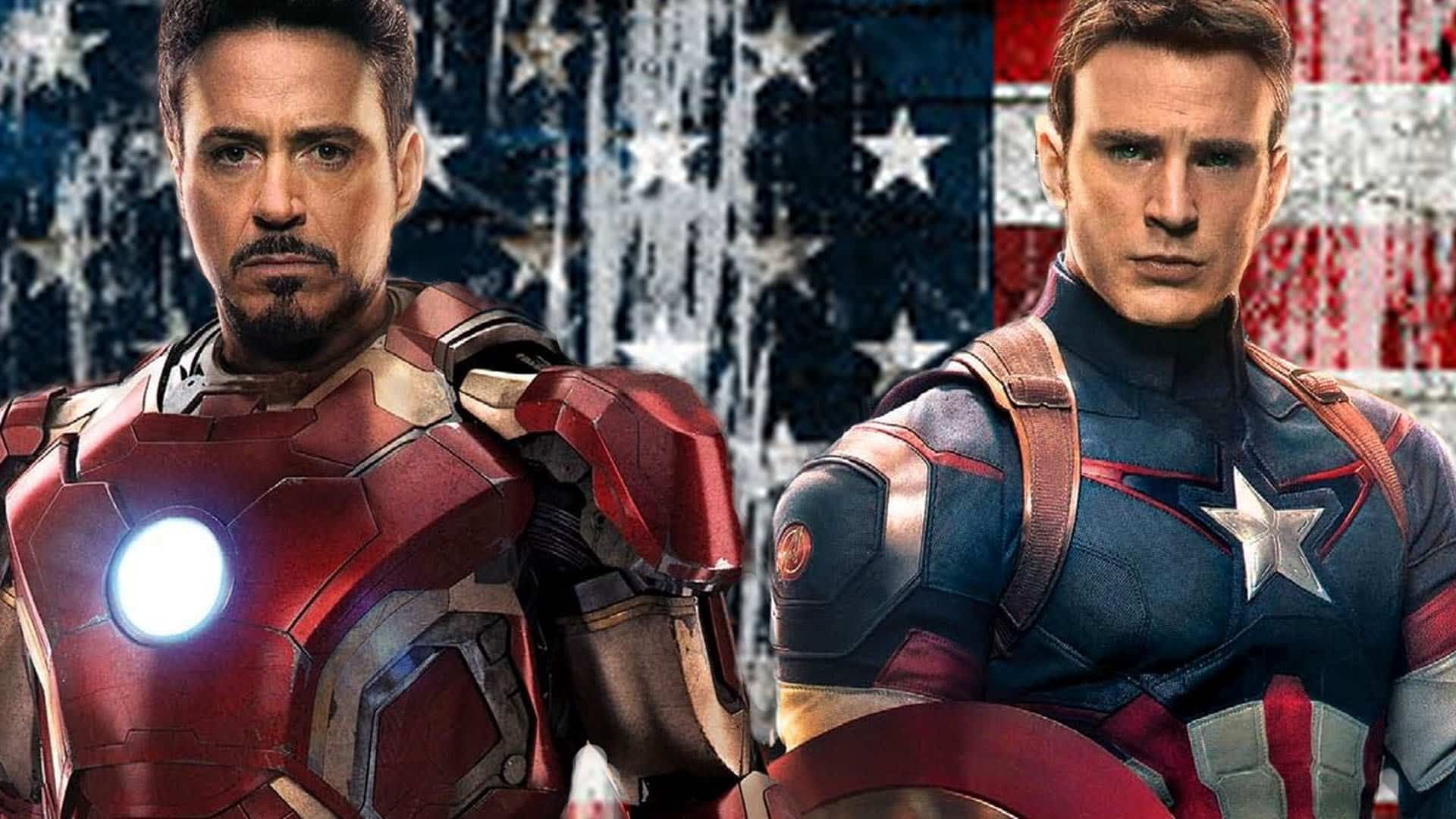 Iron Man and Captain America are about to get it on. There are two sides to every story. Whose side are you on?

Civil War will be Marvel’s most explosive movie yet. It pitches Avengers against each other in a story that will completely change the cinematic universe forever. 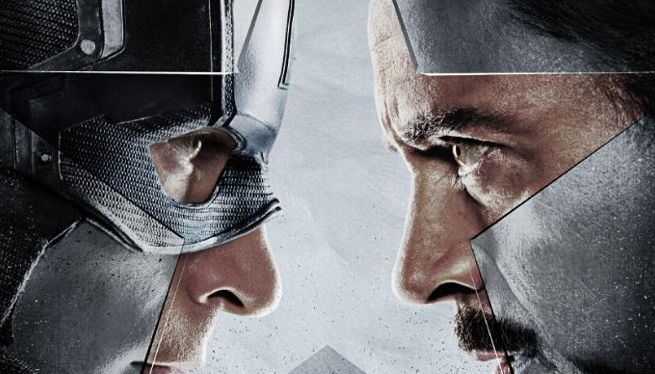 Let’s face it, Iron Man and Cap have never really seen eye to eye. They have some respect for one another but ultimately their views and philosophies are so far apart it’s no wonder that they are going to clash and give Batman and Superman a run for their money. Based on the popular Marvel comic, although making major changes to suit the cinematic word, Civil War sees Tony Stark and other Avengers choosing to sign a superhero registration act. They would be accountable to the government and work under their supervision. If you think about it this is so against Stark’s character that he would agree to this. He’s always been a maverick, flipping the middle finger to the powers that be. Maybe it’s something that’s going to happen at the beginning of Civil War that makes him make this decision. It could be the failed Ultron program that he was responsible for and the fallout and devastation of him trying to play god. I guess you can understand his wanting to make amends and try to redeem himself in everyone’s eyes. If anything you’d think it was Captain America that would want to sign up to the act and encourage more heroes to take responsibility for their actions. He’s a boy scout with incorruptible morals. We know that in Civil War Bucky Barnes is wanted by the government/S.H.I.E.L.D. to pay for his past actions as a super assassin for Hydra. The Winter Soldier is now a reformed man and Cap can see the old Bucky slowly coming back from the void. You can understand Cap’s point of view of wanting to protect him. Steve Rogers looked up to Bucky back in the day before that fateful injection. Bucky was the man who looked out for him and treated him like anyone would want to be treated.

After the events of The Winter Soldier why would Cap trust anyone in power? If S.H.I.E.L.D. could be infiltrated by Hydra, who’s to say the American government and it’s other intelligence agencies are not susceptible too? Why would Cap agree to be ordered around by people who could put a bullet in his back when he’s not looking?

There are two sides to this argument and in some ways you can sympathize and agree with both Avengers. One thing is certain though: the Avengers we have all come to like and admire will be changed beyond the point of no return!

Captain America: Civil War is in theaters May 6.

Whose side are you on? Sound off below!

Is Jon Bernthal Wearing The PUNISHER Skull In New Season 2 Trailer?
The Biggest Oscar Snubs of 2016
Advertisement
Advertisement
To Top