Yesterday we learned that J.K. Simmons would be playing Commissioner Gordon in the upcoming Justice League: Part One film. Some fans were disappointed that the actor wouldn’t be returning to Marvel to play J. Jonah Jameson but it’s been reported that Marvel didn’t even contact him.

Well, BossLogic has taken a stab at what he thinks the actor could look like as Jim Gordon and here is is: 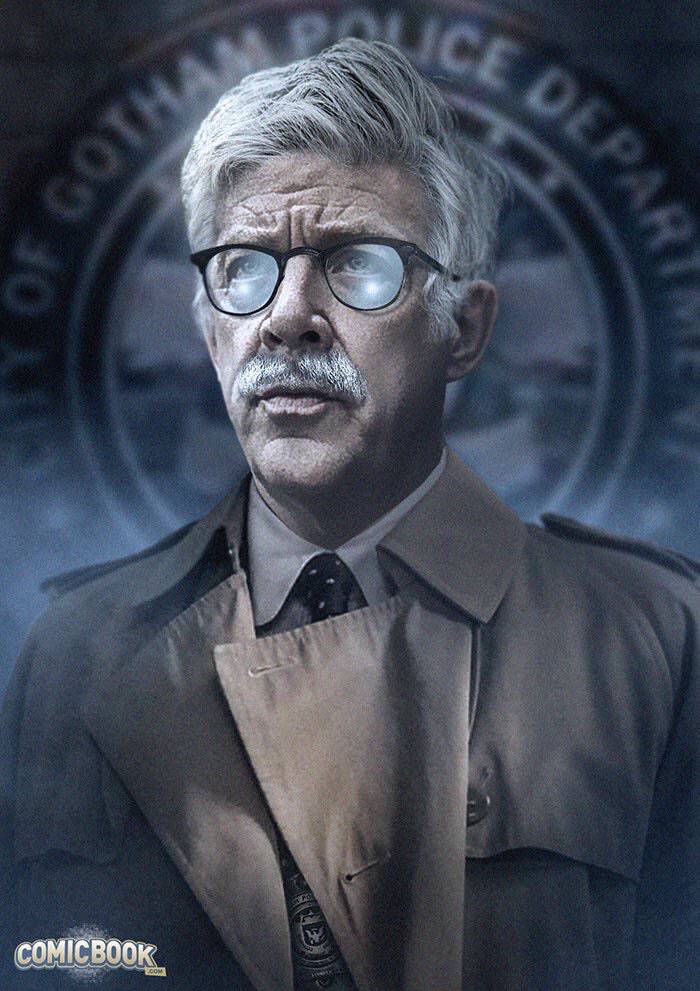 Source: BossLogic
What do you think of this? Sound off below!

New Daredevil Poster Reveals Costumes For THE PUNISHER and ELEKTRA
What ICE CUBE Would Look Like As J. Jonah Jameson
Advertisement
Advertisement
To Top