Could We See New Actors In Key MARVEL Roles?

The Marvel Cinematic Universe, as we know it, is getting ready for some big changes. The Infinity War films are going to bring a whole slew of as-yet-unseen characters onto the canvas. Between Civil War and Infinity War, there’s also a pretty decent chance of one or more of our beloved Avengers meeting an untimely demise. And then there are those pesky contracts. When the multi-picture deals expire, will the actors be willing to re-sign?

Robert Downey Jr has already put the kibosh on further Iron Man solo films. Is it for creative reasons? Does he truly believe Iron Man has had enough of the spotlight, so he’s content to be part of the ensemble cast? Or is he trying to ease his way out of the role without upsetting too many fans? Then there’s Chris Evans, who has openly stated that he wants to stop acting soon, and get behind the camera full time as a director. What would be the future of Captain America without him?

According to the Russo brothers, co-directors of Civil War and both installments of Infinity War, there are a few different options on the table. The first is recasting, which was done when Don Cheadle replaced Terence Howard as War Machine.

“There has been talk of recasting some key roles – Iron Man, for example. How much of a big decision is that, creatively and financially? And how much does it change the dynamic?” muses Joe Russo. “It’s almost impossible to replace Robert…………he’s incredibly gifted and insanely talented.”

Indeed, any actor who tried to step into the shoes of Tony Stark would find that his predecessor cast a massive shadow. Downey is pretty much the living embodiment of Stark, and the chances of finding a second actor who fit the role so perfectly are slim to none.

he second option is replacing the hero with a different character. In the comics, both Bucky Barnes and Sam Wilson (Winter Soldier and Falcon, respectively) have, at different times, taken up the mantle of Captain America. This would allow the iconic hero to continue on in future films, without fighting the uphill battle of getting audiences to accept another actor as Steve Rogers.

The third (and most likely, in my opinion, especially for Stark) option is to simply write the character out for a period of time. A recast would be much easier to accept if Iron Man hasn’t been on the canvas in the last few films. To go directly from Downey to someone else would simply be too jarring for audiences, and the backlash would be massive.

“I think if and when Robert is done with the character, I think you will find that Iron Man might disappear for a while. I think the only way you could reboot the character is to leave a time gap that would allow another actor to at least have a chance to redefine the character without the enormous specter of Robert hanging over it,” Russo continues. “There are so many characters in the Marvel Universe that can pick up the ball and run with it through the next phase or two before you need to see Iron man again.” 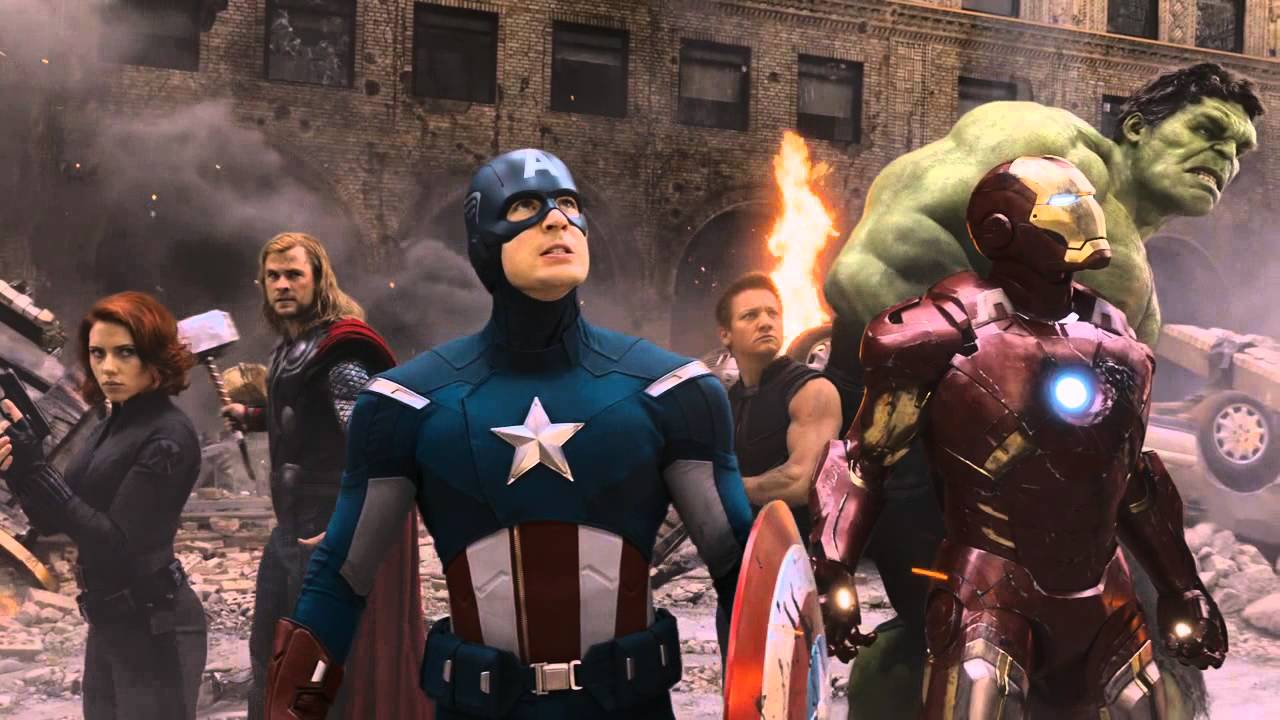 The good news is that most of the other Avengers seem content to go on playing their characters for some time. Despite having long, respected, award-winning careers before joining the MCU, actors like Jeremy Renner, Scarlett Johanssen, and Mark Ruffalo are largely identified with their heroic alter egos by the general public. The Marvel films are tons of fun to make, pay the bills, and still allow plenty of time in between for other projects. Thor is the role that made Chris Hemsworth a star, so he’s unlikely to turn his nose up at it anytime soon. Tom Hiddleston has had a blast playing Loki, and has said that he’ll be happy to return as many times as they want him.

What do you foresee for the future of Marvel’s cinematic universe? Are key roles better off recast, reassigned, or simply put aside for the sake of other characters? And if recasting happens, who do you think are the best actors suited to step into the uniforms of our favorite heroes? Let us know in the comments!