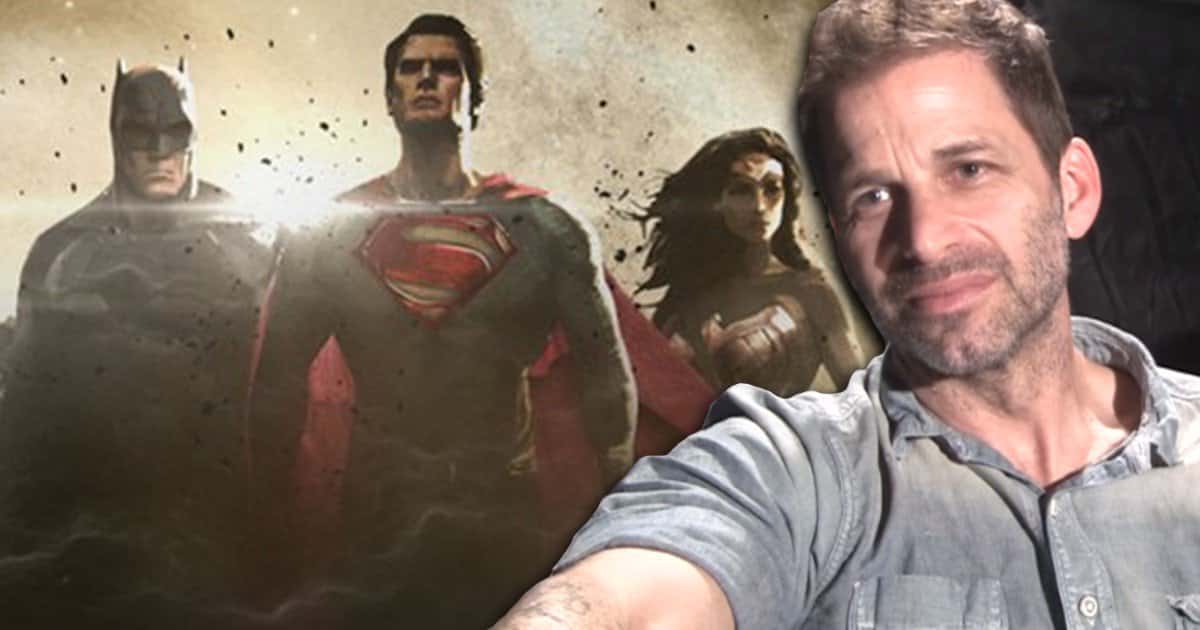 Batman v Superman had its fair share of antagonists with Doomsday and Lex Luthor, two of the most infamous names in DC’s line of villains. However, a larger presence was sensed through the atmosphere in the film, and though not visible, a vigorous one hinted from the very nightmares of Batman’s visions and even Luthor’s shaking words.

It’s been a huge speculation with fans that a certain big bad will mark his territory, that being Darkseid. Considered one of the most powerful beings in the DC universe, Darkseid is a ruler of his home world that ceases freedom and holds an intent as strong as his power to conquer all. Further hints believe that Darkseid will be the appearing as the main antagonist for the Justice League film, which is set to begin filming this month.

Speaking with Empire in regards to information about the Tyrant of Apokolips having any future with the DC film universe, Snyder responded with a sarcastic yet lighthearted reply:

“I don’t know, what is his symbol again? It’s something like a Z but a Greek Z or something, I don’t know. Does that appear in the movie? I don’t think so, oh wait maybe a little bit. Oh that giant impression in the ground, oh yeah that’s right. I mean, maybe he exists out in the universe somewhere, just looking for something, something that’s against life, I don’t know.”

Warner Bros. has also added a deleted scene from the film earlier this week, featuring a bizarre interaction with Lex Luthor and another non-human character, popularly perceived by fans as Steppenwolf, a villain originating from the very homeland of Apokolips as well.

Darkseid is the ruler of Apokolips and Darkseid’s Elite and was a major player in the cosmic war that was the Final Crisis. Unto the hell that is Apokolips came Darkseid, pure hatred personified, a merciless tyrant who demanded unwavering devotion and abject fear from all his subjects. A being of unparalleled strength, Darkseid nevertheless preferred not to sully his gloves with combat unless provoked to action. His eyes emitted the formidable Omega Sanction, ray beams that could disintegrate, teleport, or resurrect depending on the dread lord’s wishes. His sole mission in life was to find and gain control over the Anti-Life Equation which would give him the means to usurp all free will in the sentient universe. Darkseid first appeared making a cameo appearance in Superman’s Pal, Jimmy Olsen #134 (December, 1970), and was created by Jack Kirby. He then made his first full appearance in Forever People #1 (March, 1971).

The hints are coming together, but fans can take an extra careful look of the Easter egg Snyder spoke of in the film, which is still out in theatres, as well as an Uncut Blu-Ray release in July.

What do you think of this? Would you like to see the villain in a future DCEU movie? Be sure to tell us all of your thoughts in the comment section below!