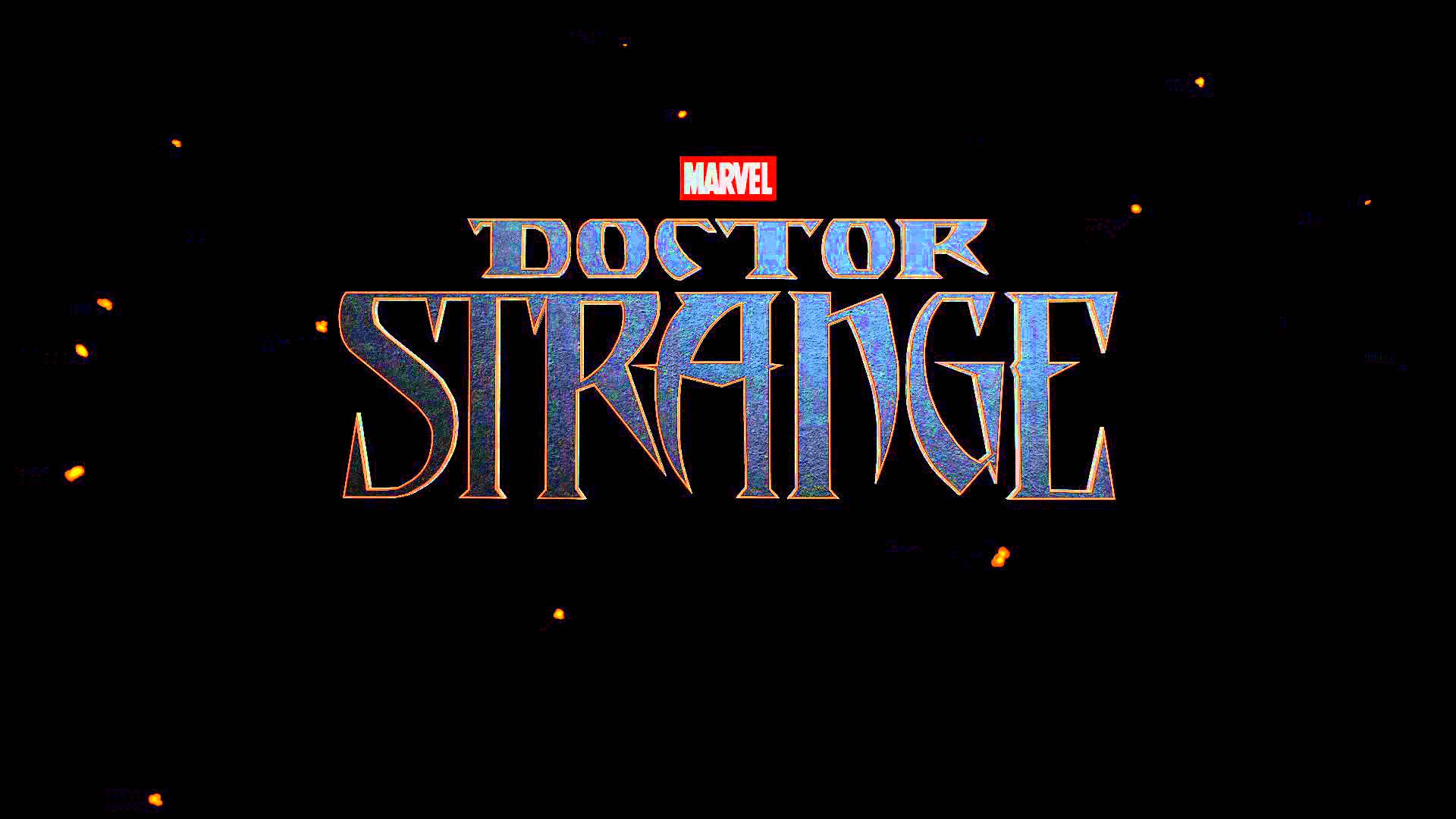 With team-ups, wars and collaboration films coming from DC and Marvel, fans of the simpler stand-alone films will be happy to know the mystical aura of Marvel’s Dr. Strange is growing stronger. With the release date so close, filming should be wrapping up, but not before some behind-the-scenes being spotted in the ever-noticeable shoots going down in New York.

A flood of new sources have stemmed with new film set pics, courtesy of Benedict Cumberbatch’s Facebook fan page and JustJared.com, as well as a notable fan recording of the set from Twitter user reichenbatch.

The pictures show Benedict Cumberbatch, donning the robes of the mystic character, as well as appearing a bit roughed up on the face, and Chiwetel Ejiofor as the villain Baron Mordo, who appears to be siding with Strange himself. In accompaniment, it appears more pupils of The Ancient One with be present in the film. We can only question what exactly is going on with the scenes of running, magic hand gestures and choreographed jumps, but knowing anything about Dr. Strange, we can only expect some serious supernatural powers with what they’re going up against.

The film’s synopsis: Dr. Stephen Strange’s (Benedict Cumberbatch) life changes after a car accident robs him of the use of his hands. When traditional medicine fails him, he looks for healing, and hope, in a mysterious enclave. He quickly learns that the enclave is at the front line of a battle against unseen dark forces bent on destroying reality. Before long, Strange is forced to choose between his life of fortune and status or leave it all behind to defend the world as the most powerful sorcerer in existence.

Does this make you more excited for the film? Tell us all of your thoughts in the comments below!