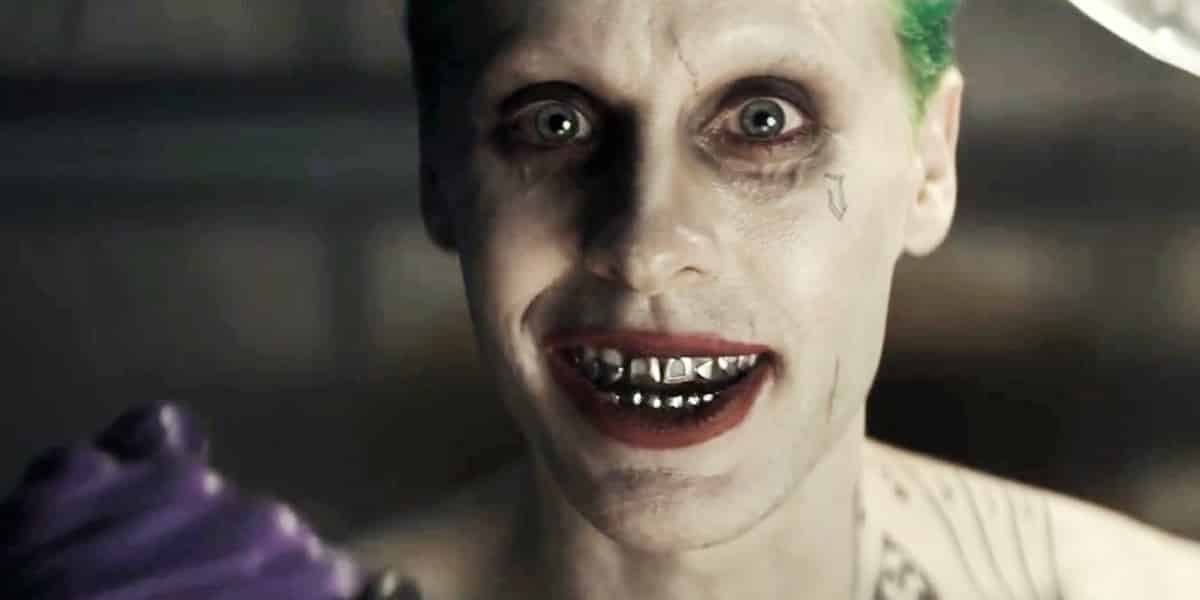 Jared Leto has already made a few notable headlines with his infamous oddity playing out his role as Suicide Squad’s Joker, ranging from unsettling in-character interactions off camera to strange gift exchanges with cast members. Needless to say, Leto has proven to show a huge investment into the classic Batman villain he will be playing.

Continuing with the tradition of promoting the evolution of our latest Clown Prince, Jared Leto has aimed this one at his Twitter followers. After several hours of users building the trend of their latest hashtag #JokerWasHere, Jared Leto himself has responded with what he has dubbed “Bearded Joker”.

Although a unusual one no one was really expecting and tamer compared to his previous activity, it is no less creepy to his credit. Perhaps Jared has once again taken some inspiration from the comics with this one…

Jared Leto’s Joker and his toys will appear in Suicide Squad as it hits theaters August 5th, 2016.

The film’s synopsis: Figuring they’re all expendable, a U.S. intelligence officer decides to assemble a team of dangerous, incarcerated supervillains for a top-secret mission. Now armed with government weapons, Deadshot (Will Smith), Harley Quinn (Margot Robbie), Captain Boomerang, Killer Croc and other despicable inmates must learn to work together. Dubbed Task Force X, the criminals unite to battle a mysterious and powerful entity, while the diabolical Joker (Jared Leto) launches an evil agenda of his own.

What’d you think of the video? Do you think Jared Leto makes a good Joker? Be sure to tell us your thoughts in the comments!