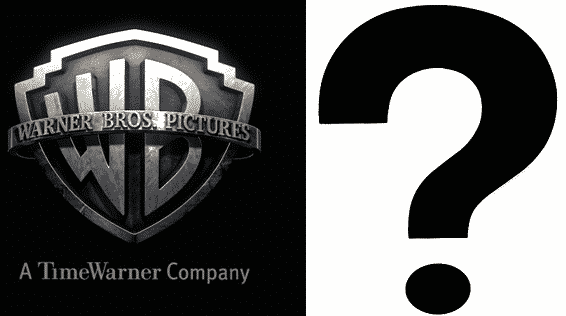 Sources from Heroic Hollywood are believing the “Untitled WB Event Film” (2017) is a tenable reboot of Tomb Raider, a game series originating from 1996 following the adventures of archaeologist Lara Croft. which has also been adapted to two films prior in 2001 and 2003. Confirmed production details have stated that direction will be taken by Roar Uthaug (The Wave, Cold Prey) and a script by Geneva Robertson-Dworet, whose only writing credit confirmed is for the upcoming Transformers 5.

Another rumor has it that Warner Bros is hoping to get Star Wars VII: The Force Awakens’  Daisy Ridley to be the first choice for the heroine Lara Croft. Croft has been previously portrayed by Angelina Jolie in both previous adaptations. Despite a deal waiting to be finalized for the casting, the reboot, with the working title being “The Tomb Raider”, is aiming to be released October 6th, 2017, meaning production is set to start immediately to schedule the release date.

Jolie’s film’s synopsis: This live action feature is inspired by the most successful interactive video-game character in history — Lara Croft. Beautiful and brainy, Lara (Angelina Jolie) is the heroine of Eidos Interactive’s phenomenally successful “Tomb Raider” game series. It is one woman’s fearless quest criss-crossing the globe, in an amazing attempt to save the world.

With Daisy Ridley’s very compact scheduling with her role in the new Star Wars trilogy, do you feel her scheduling might conflict with their plans? Perhaps a young Kate Beckinsale-esque actress could also take the mantle. Do give your thoughts out in the comments!