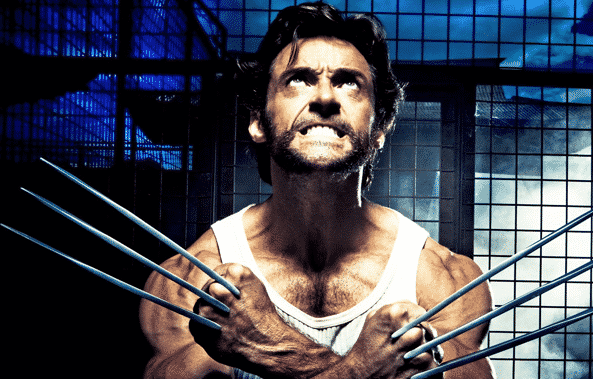 There hasn’t been much information revealed about Hugh Jackman’s swan-song to Wolverine so far, but we now at least know who will taking on the villain against Canada’s most famous Mutant. Read on to find out who it is. Deadline is reporting that Narcos star Boyd Holbrook will be joining Hugh Jackman and Patrick Stewart as the villain in next years currently untitled sequel to The Wolverine. The character is currently unknown, but he is being described as ‘a relentless, calculating and intense head of Security for a global enterprise who is set against Jackman’s clawed Wolverine/Logan.’

Not much is known about the film at this moment in time, although most believed it would be an adaption of the Mark Millar story; Old Man Logan. However this may cast some doubt that theory seeing that no such character appeared in that story, unless they plan on taking liberties with the plot. We’ll hopefully find out more information in the lead up to the films March 3rd release.

What do you think? Do you like this casting? Do you think he is playing an existing character? Let us know below!