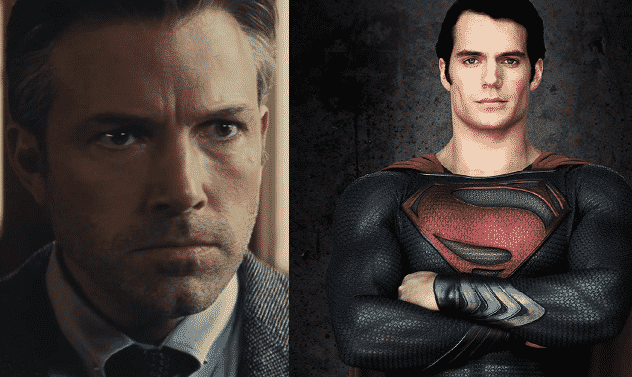 Batman v Superman: Dawn of Justice has had a tough release since it first screened in theaters. Critics strongly disliked it, yet many fans seemed to enjoy it. This led to a record-breaking opening for any DC film, but strangely it had the biggest record drop, dropping 69% since its opening weekend.

Warner Bros. still seems to have faith,  however, as they’ve announced two more untitled DC films for an upcoming release. This shows that they’re still going ahead with whatever plans they may have had.
Unfortunately, Bloomberg reports the film may have a smaller profit than its predecessor, Man of Steel:

“Batman v Superman, one of the most expensive films ever made, is on pace to produce a $278 million profit for Warner Bros. once home video, TV and merchandise proceeds are tallied, according to SNL Kagan analyst Wade Holden. That’s less than the estimated $300 million the studio earned from Man Of Steel.”

This is even more strange, because these are two of the most iconic characters ever created, meeting for the first time in a giant cinematic event, and yet the film may likely make less money than a small origin story about Superman.
This could mean a great many things for DC and possibly superhero films in general. It could just be that DC needs to rework how they’re producing their movies, or perhaps audiences have had enough with caped crusaders and super powered mutants.
Only time will tell what the future has in store for the superhero genre of cinema.
What do you think? Sound off below!
Continue Reading
You may also like...
Related Topics:Batman v Superman, DCEU