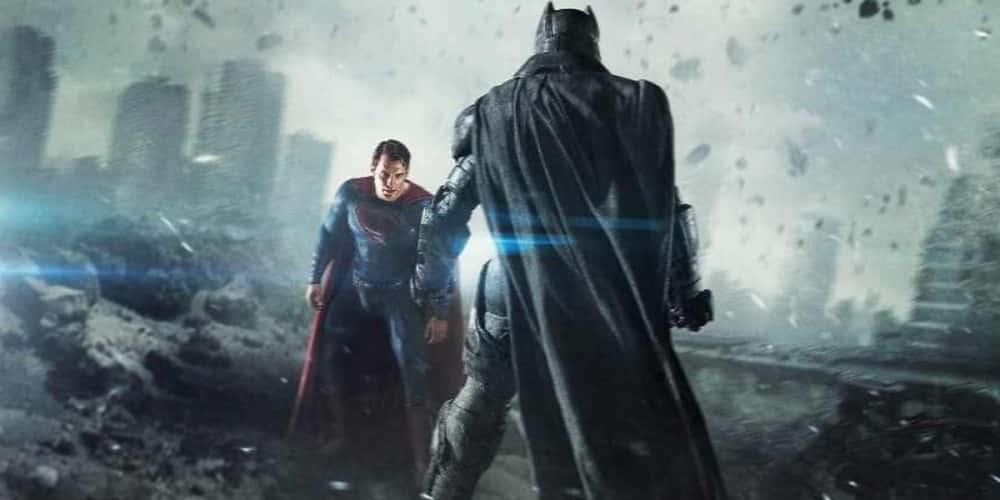 Unless you’ve been living underneath a rock for the past couple of months, I think it’s safe to assume that we’ve all heard about the Ultimate Edition to Batman v Superman: Dawn of Justice, which will be released exclusively on Blu Ray. However, rumor has it that Warner Brothers are now considering releasing the R-Rated version into cinemas closer to the time of the Blu Rays release. Boasting 30 more minutes of additional footage, with enhanced scenes of violence, Warner Brothers hope that this might be enough to push the movie past the $1 billion dollar mark.

BvS is currently on route to break the $800 million dollar barrier this week, although with the likes of Jungle Book hitting screens on Friday, time may nearly be up for BvS.

Would you watch the R-Rated Ultimate Edition at the cinema? Or do you think it won’t make a difference? Sound off down below!

Could We See WILL SMITH Become Batman In The Future?
INHUMANS Release To Be Delayed Yet Again?
Advertisement
Advertisement
To Top